The list with all Harry Bosch books in order is here, yes, great job finding Wottaread.com. This is a best selling series written by the American author Michael Connelly. Not only you will find the Harry Bosch series in order but you will also be able to purchase any of the novels easily.

If you are up for a good thriller series then you will love these stories centering on Detective Hieronymus “Harry” Bosch. There are many reasons to related with this character, but lets focus first on showing you the Harry Bosch novels in order.

Harry bosch books in order what is the best order to read these novels?

There goes all Harry Bosch books in order, I hope this will be helpful for you. Who knows, maybe one of this will be your favorite novel?

In case you would want to check out one of these books you can click on its book cover, the link will take you to Amazon (it will open in a new tab) so you can know more about the book (the blurb, other readers opinions, etc): 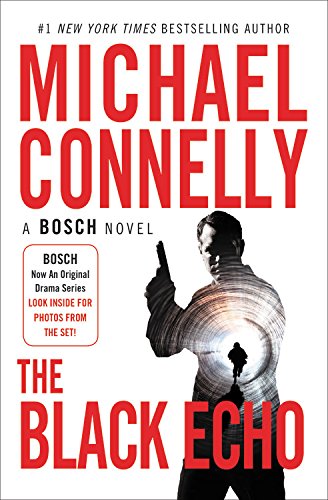 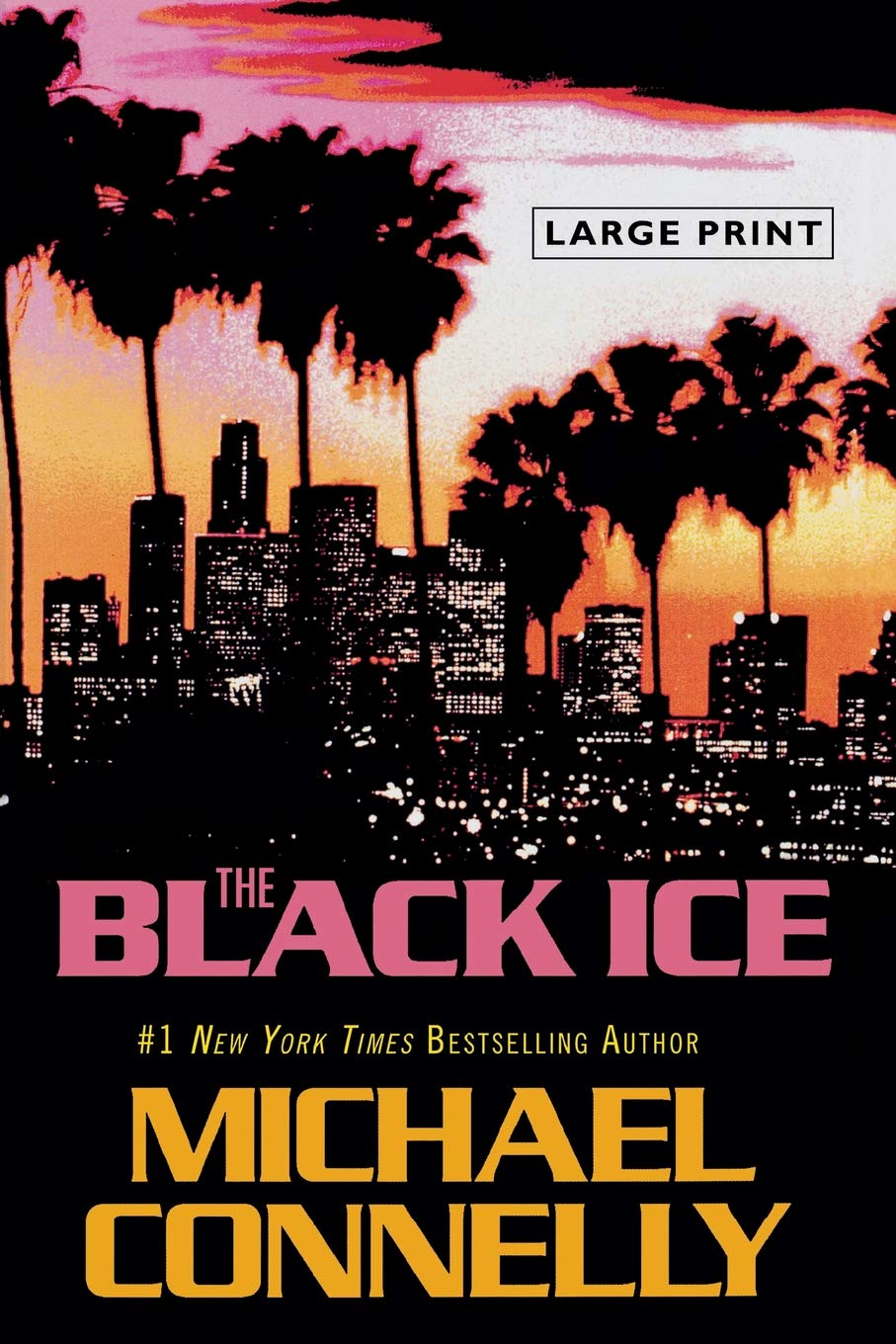 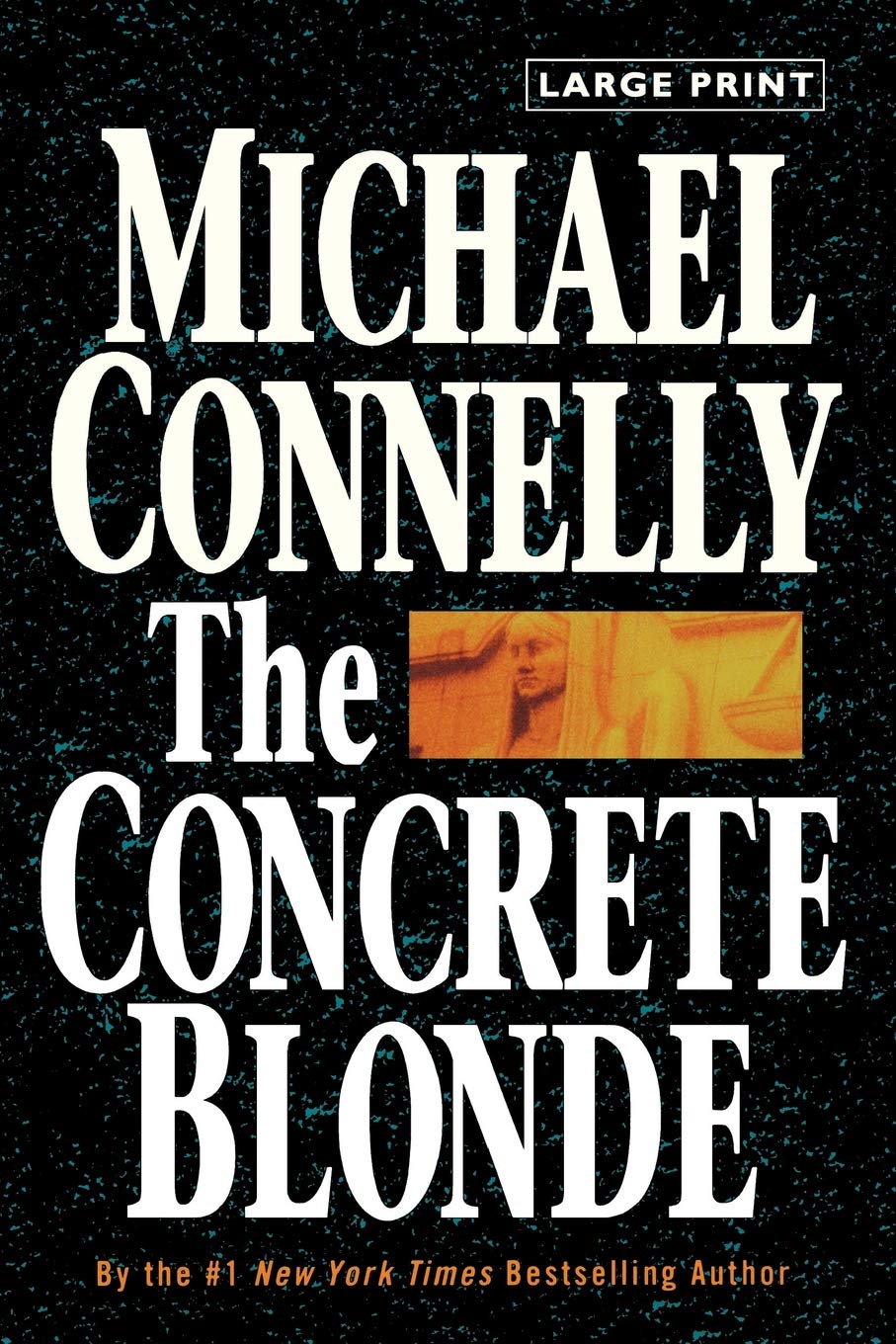 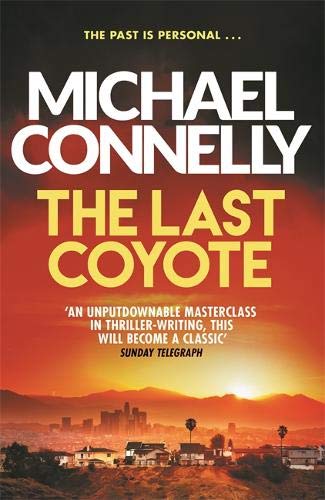 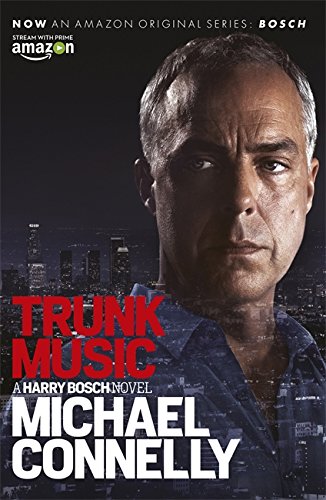 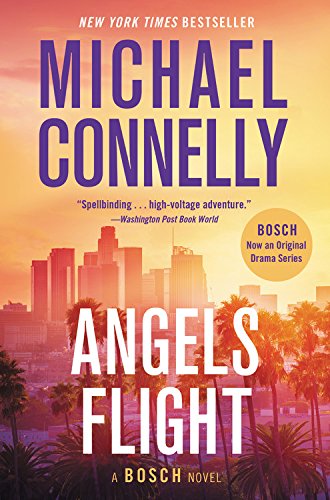 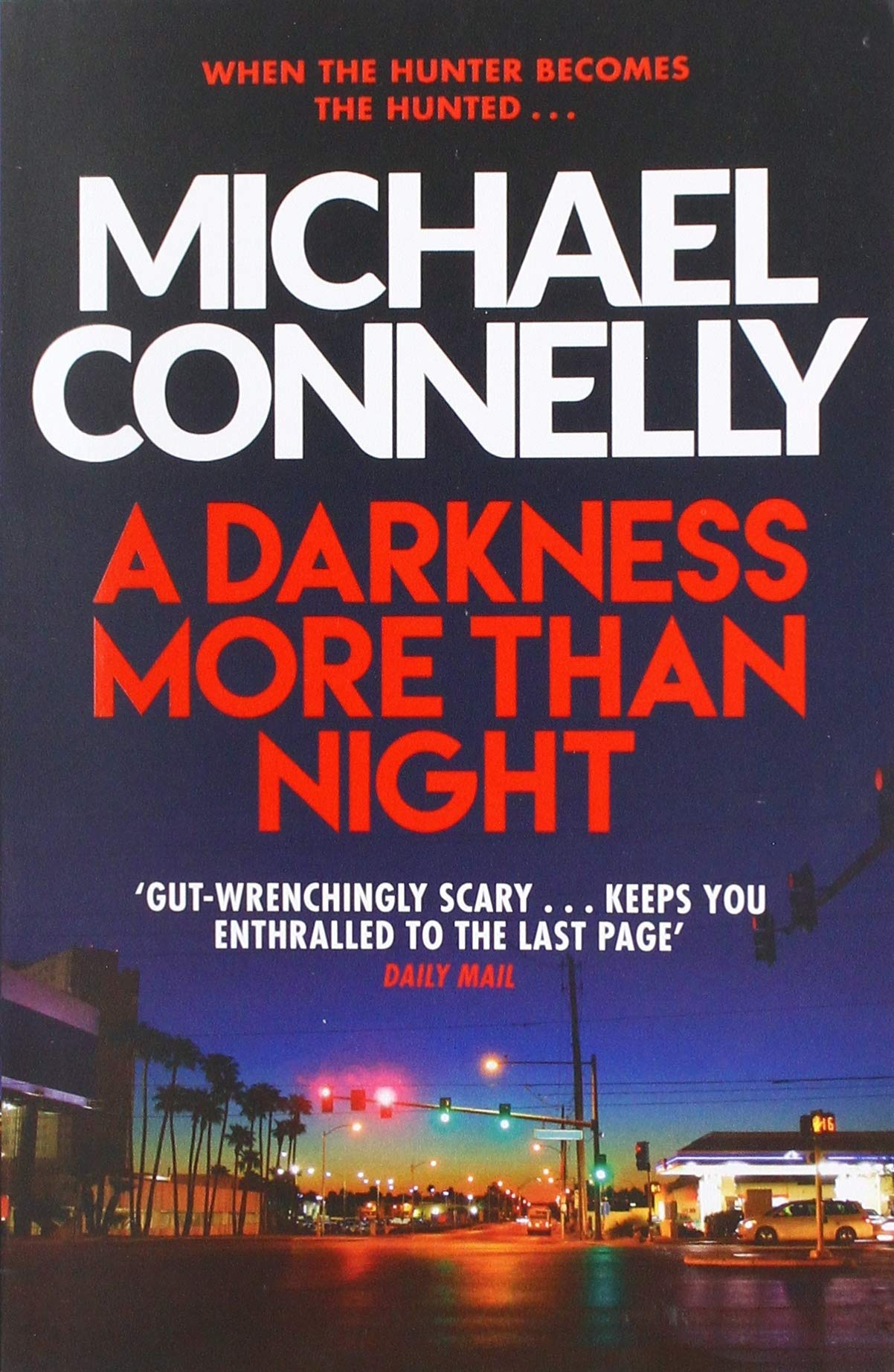 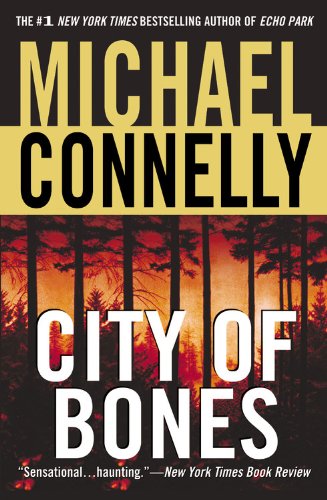 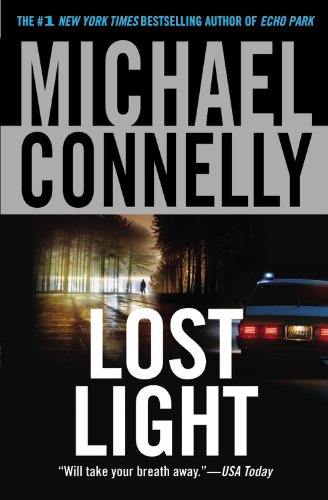 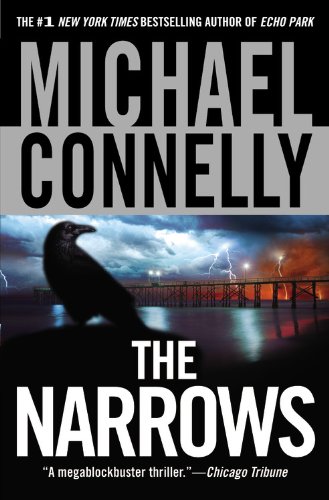 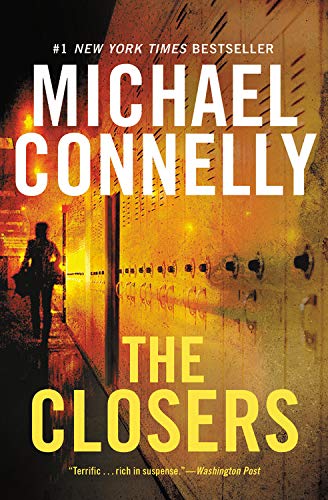 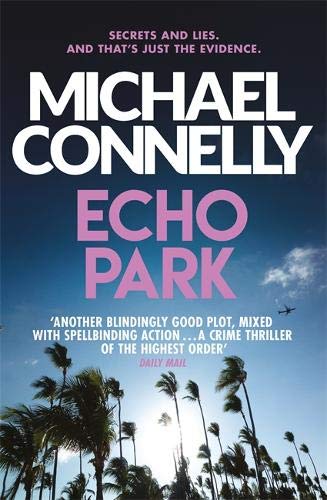 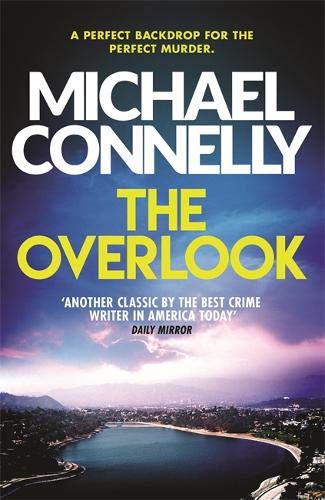 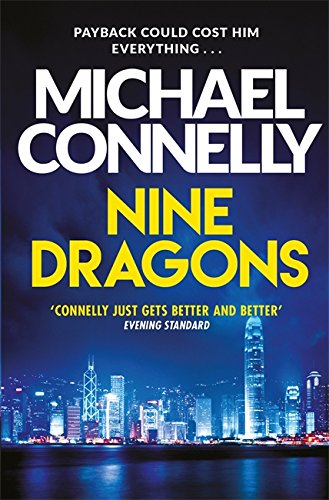 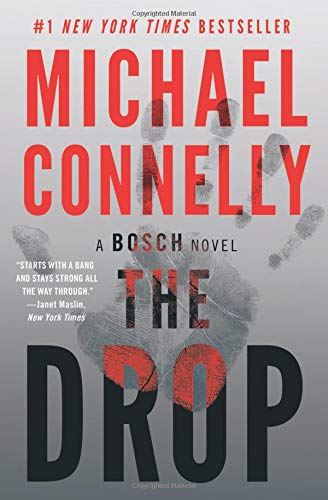 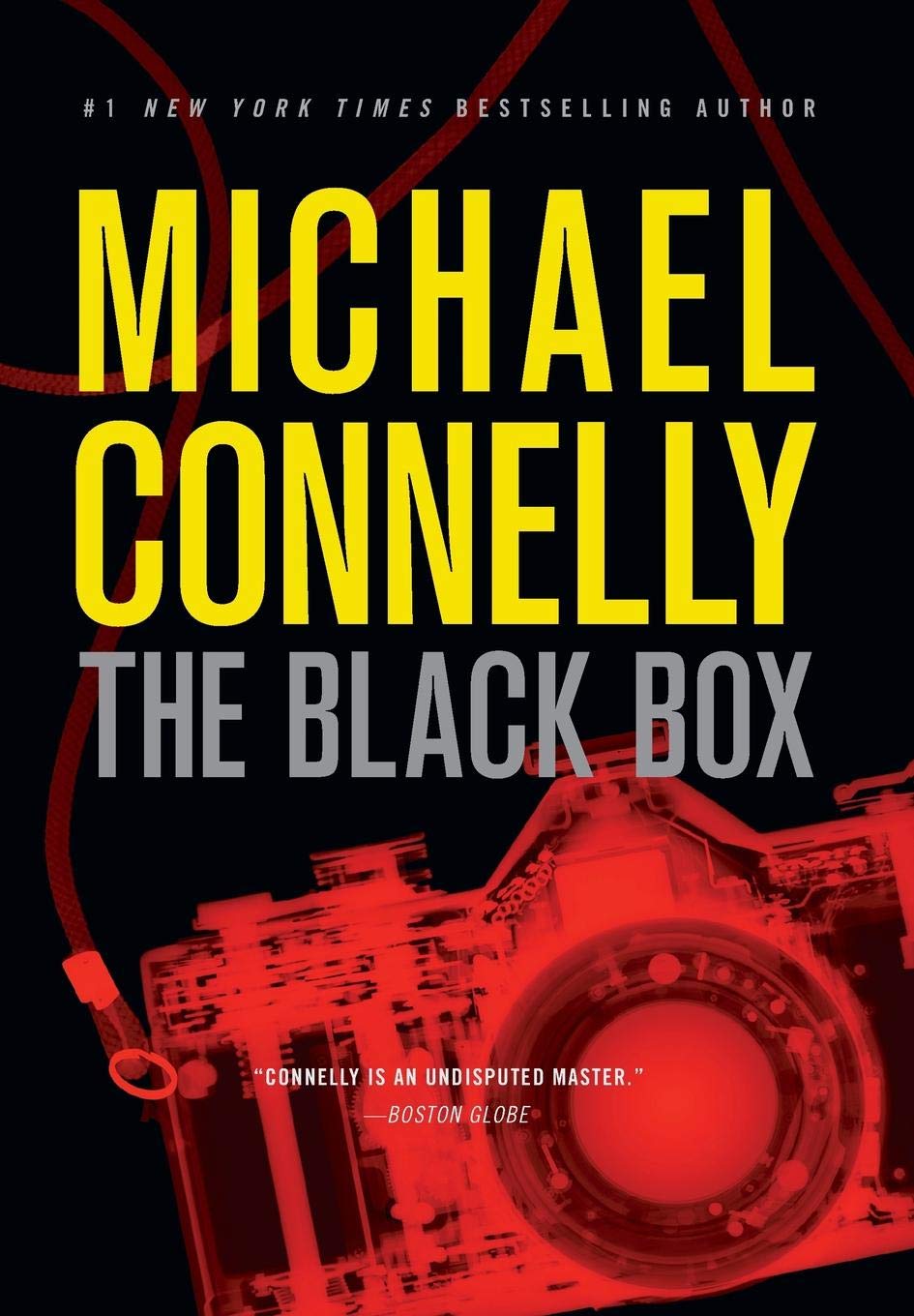 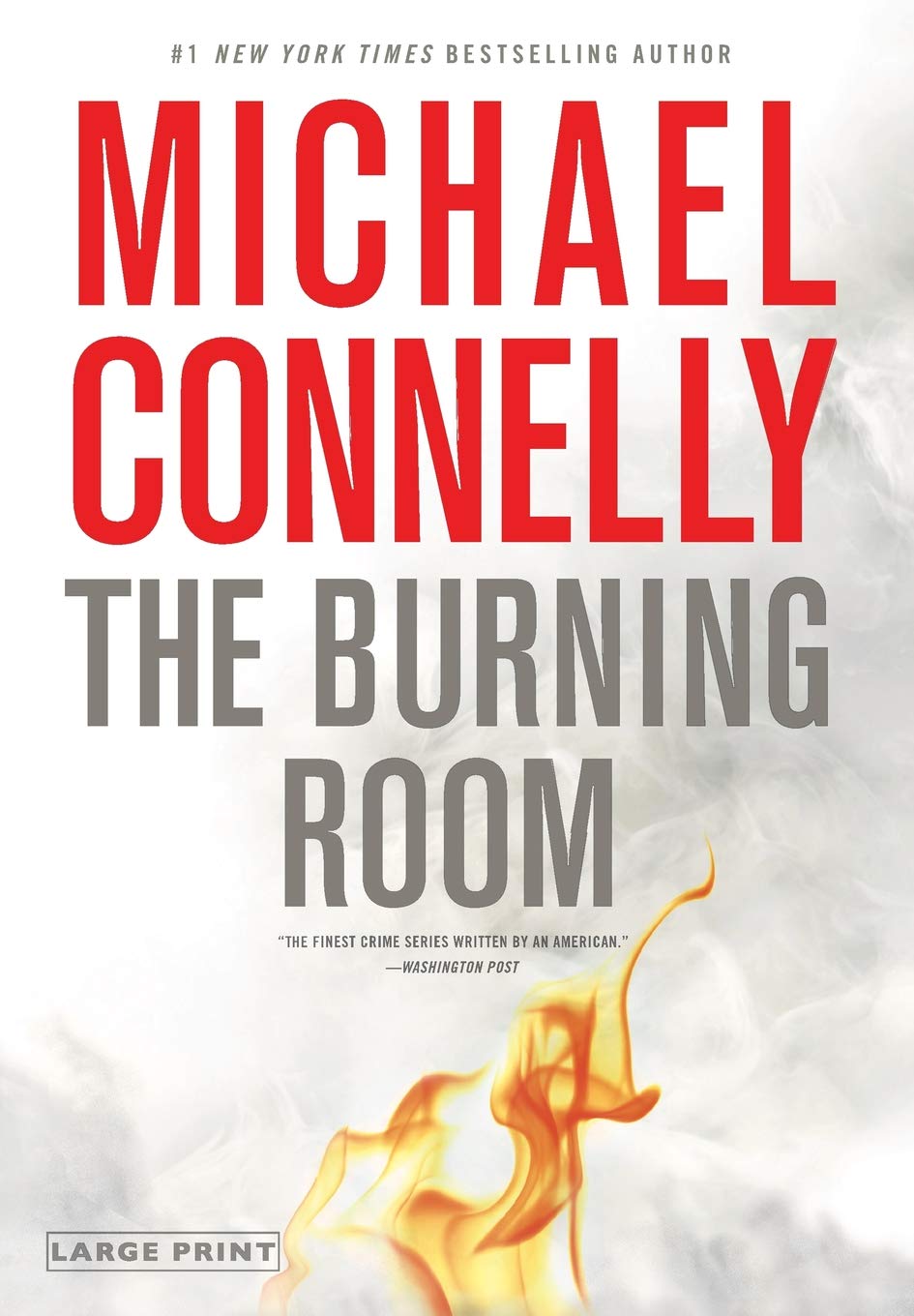 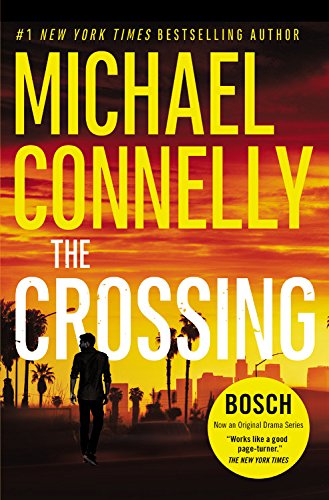 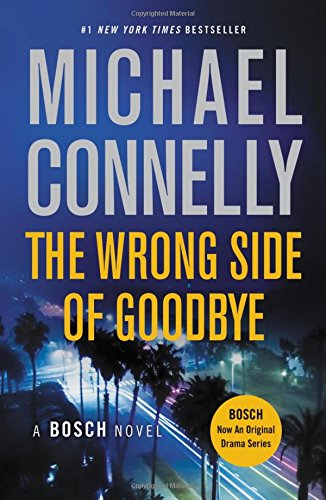 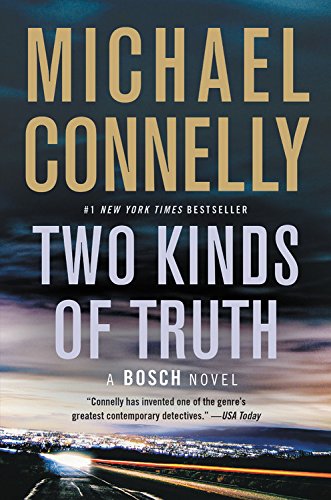 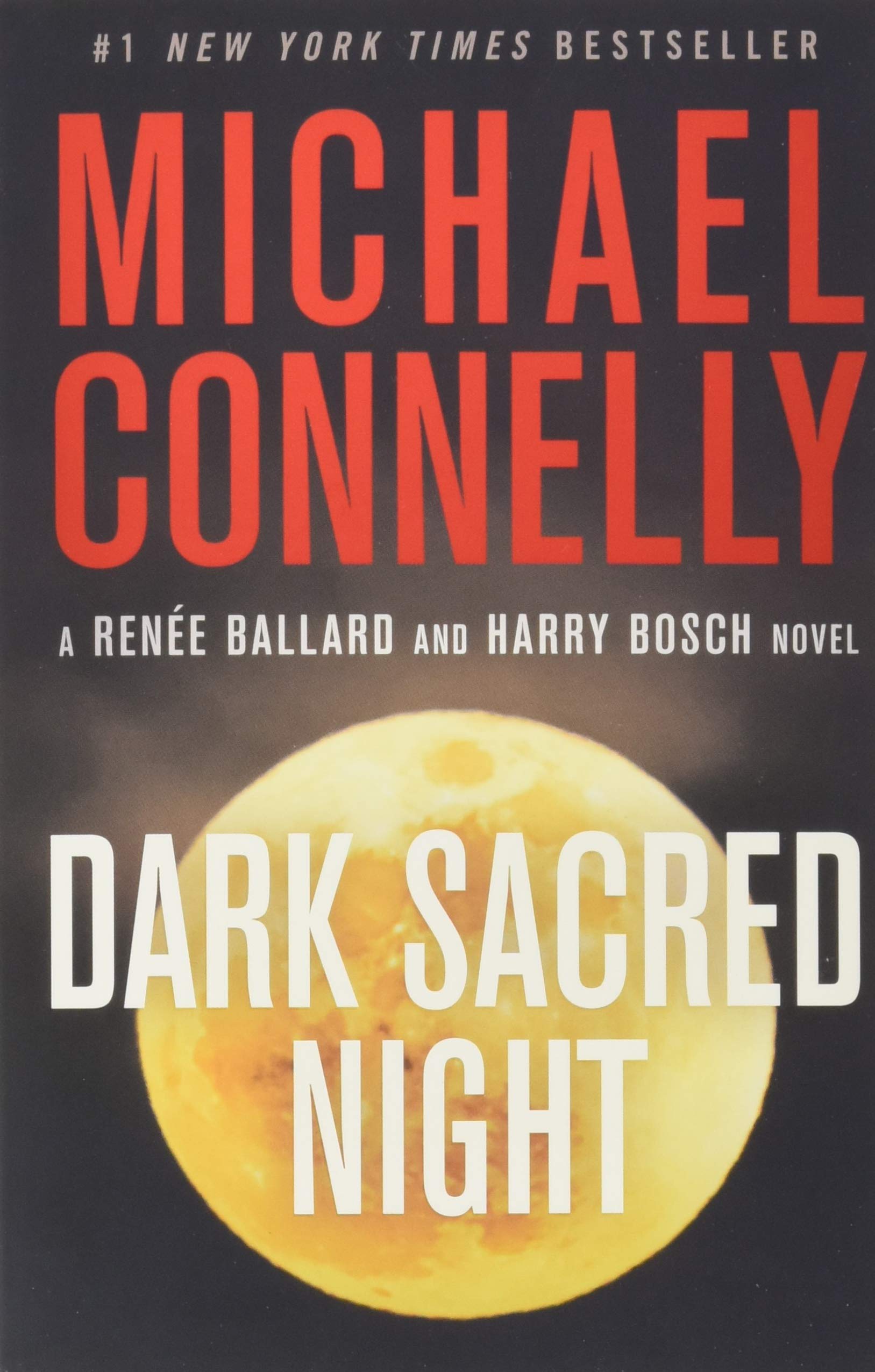 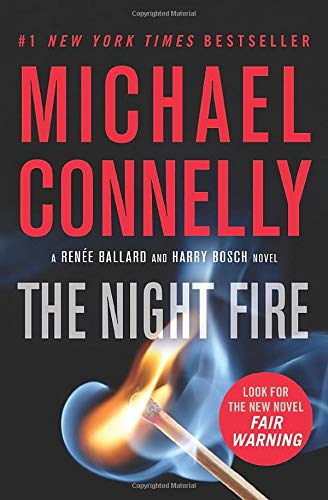 Now that you have the Harry Bosch books in order, would you like to get a book set with 20 novels?

A book set the perfect choice for you if you know you want to read all the books in the Harry Bosch series. The following set is a mix of paperbacks and hardcovers and it contains 20 books of this series.

An easy way to start reading this series, and perfect for you if you love to collect books.

Maybe you need a list with all Harry bosch books in order? series guide

This list with the harry bosch series in order may be what you were looking for, even though you have all the books liste above and ready to buy. This list includes the year in which the book was published: 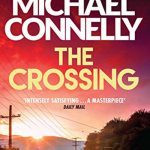 Now you have the Harry Bosch series in order, but let’s know some interesting facts about this series.

Detective Hieronymus “Harry” Bosch is the main character of this series. These books take place in Los Angeles, where Harry Bosch works as a police homicide detective.

These novels are coincident in timeframe with the year in which they were published, therefore knowing in which year each of these novels are set is important to understand the events in the story.

Did you know there is some kind of symbolism in his name? he is named after painter Jheronimus van Aken also known as Hieronymus Bosch. This artist is known for his macabre and nightmarish depictions of hell. One of this artist’s most notorious works, The Garden of Earthly Delights, represents evil, which is the force that detective Harry Bosch fights against.

There is a web tv series adaptation of this series produced by Amazon, Harry Bosch is portrayed by Titus Welliver.  It was released in 2014 and it has already six seasons, with a total of sixty episodes. The series was renewed for a seventh and final season in 2020.

Have you read any of these books? share with us your experience!

Hope that this article with all Harry Bosch books in order was useful for you. You might want to take a look at all Michael Connelly books in order, in which you will find all his work in publication order.

If you have read any of the books in this detective series don’t forget to leave a comment sharing your experience. Who knows? Maybe thanks to your recommendation somebody will start a new journey with Detective Hieronymus “Harry” Bosch ?

Maybe post with this post with the Harry Bosch series in order was not helpful for you since you were seeking something more specific? just leave a comment and I will try to help you.