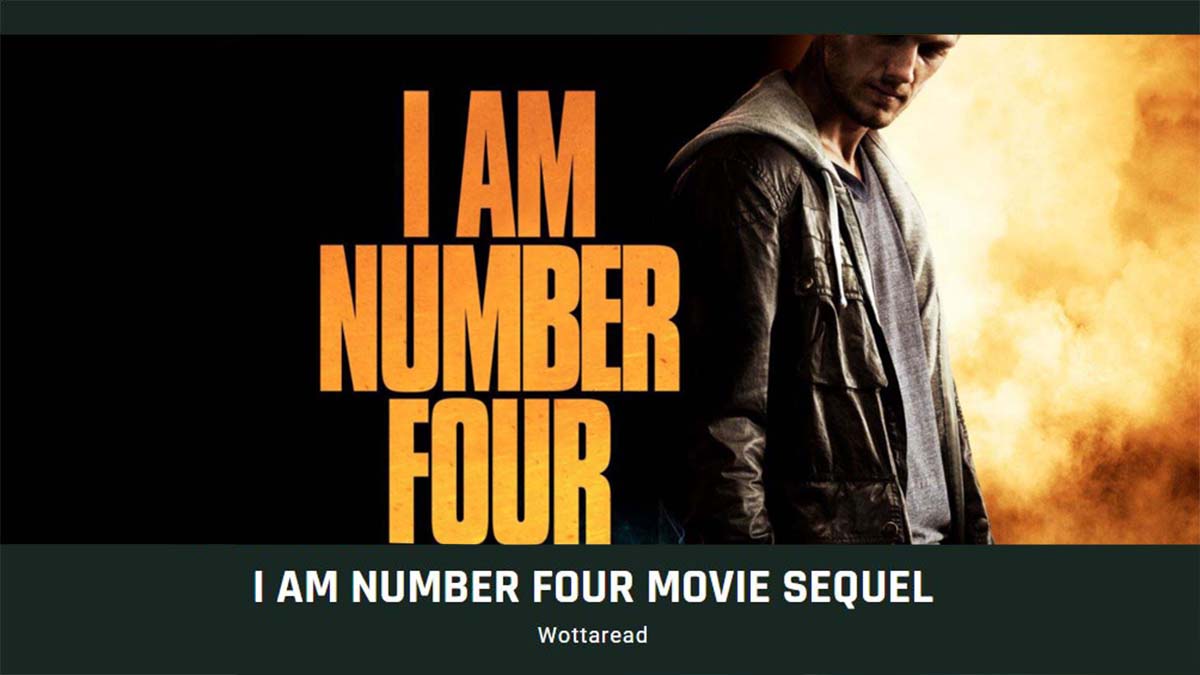 I Am Number Four 2 movie: the reason why it was never released

Are you still waiting for the I Am Number Four sequel? then we have bad news: it was canceled. And that’s basically the reason why you can’t find the movie adaptation of the second installment in the series: The Power of Six.

You may be wondering what happened so the producers decided not to film an I Am Number Four 2 movie, were the box office numbers that awful? or was it something else? here you will find it out. But before, we are aware that you may be quite pissed not know how this story ends, and for that we have a great solution.

An alternative to watching the I Am Number Four movie sequel

Just in case you didn’t know, this film, directed by D. J. Caruso, is based on the first installment of a bestselling series known as Lorien Legacies. This means you will be able to keep enjoying the story of John Smith by reading the books. They are way better than the movie, which missed lots of details and doesn’t do justice to the novel, so here you have them all: 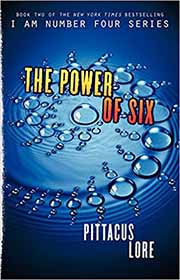 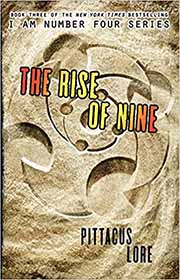 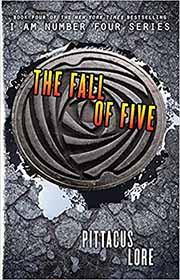 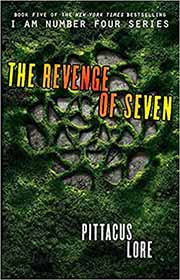 5. The Revenge of Seven 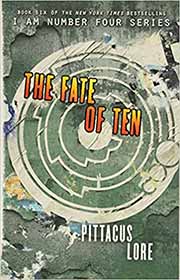 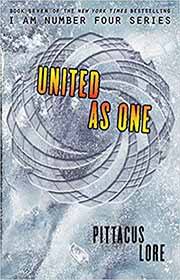 In case you want to read them here you have a list with All the I Am Number Four books in order. As you can see, the producers had lots of material to adapt. And yet they decided not to film an I Am Number Four sequel, but why? let’s see how the movie did.

Did the first movie flop and that’s why there’s not an I Am Number Four sequel?

There were great expectations for this movie to become a huge success, therefore being the first step to make a multimillionaire franchise. The books are bestsellers, which means the readers were more than willing to watch a movie adaptation of their favorite YA SciFi series. If that was not enough, the film was produced by DreamWorks, Michael Bay, and Steven Spielberg, quite a big deal, don’t you think?

But let’s see how the movie did in theatres:

As you can see, the box office triples the budget. And yet, it was not enough for the producers to decide to film I Am Number Four 2, how can this be? Well, it’s not the first time we’ve seen budgets being recouped by the box office and yet the film is considered a flop, we mentioned this recently when we talked about why there was no Miss Peregrine 2 film, for example.

However, this case is very peculiar. Because it was not just that the movie didn’t do as well as expected, but it was that Dreamworks had some significant financial problems in those days: the movie was released in 2011, during the same year Dreamworks released another two movies that didn’t perform incredibly well either (Cowboys & Aliens, and Fright Night) this affected the company so much financially wise that they needed additional funding from Reliance (an Indian investment firm ).

If the economic hardship was not enough, the reviews surely didn’t help much. With a score of 33 out of 100 on Rotten Tomatoes (and similar scores on other popular review aggregators), the general opinion was that the movie had a familiar plot, with unconvincing performances.

Too many negative reviews, so there you got it. This is why there is not going to be a sequel to I Am Number Four. So you better read the books, or just pray for the series to be rebooted.

Hope you found this post interesting. Also, have you read the Guardians of Ga’hoole series, yes! the film is based on a book series too, make sure you don’t miss it!

Are you sad that there won’t be an I Am Number Four sequel? leave a comment telling us if you enjoyed the movie, and if you’d like it to be rebooted someday.

3 Comments on "I Am Number Four 2 movie: the reason why it was never released"