This is why there’s not a Miss Peregrine 2 movie

Are you still waiting for the release of the Miss Peregrine 2 film? but here’s the bad news, it was never filmed. But why? here you’ll be able to find out why there never was a sequel to the movie. Spoiler: it wasn’t because of a low grossing.

Nope, the movie did not flop at all, and yet the producers decided one movie was enough. Before we tell you why, aren’t you a bit bothered that you won’t be able to know how the story of Jake Goldman ends? well, we’ll tell you an incredibly entertaining way to find it out.

Here’s the perfect alternative to a Miss Peregrine 2 film

The film is actually an adaptation of the first novel in a book series written by Ransom Riggs. This is great news because you will be able to enjoy this story to its fullest now. Here you have the Miss Peregrine’s Home for Peculiar Children books in order: 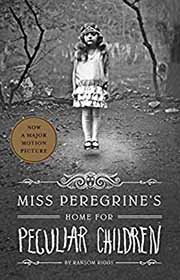 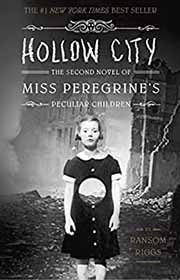 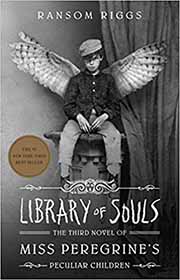 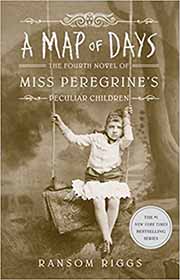 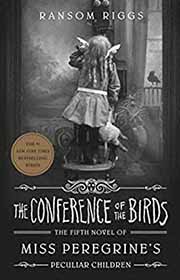 5. The Conference of the Birds 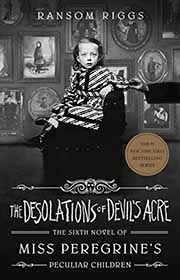 6. The Desolations of Devil’s Acre

You might be wondering how come there is no Miss Peregrine sequel with so much material available to be adapted. Kind of shocking, don’t you think? it’s time for some numbers.

Why is there no Miss Peregrine 2 film then?

This film was expected to become a huge success, and the first one of a more than a popular franchise. The project was very solid, not only they had Tim Burton directing the film, but the cast was also more than promising: Eva Green, Asa Butterfield, (who starred in the movie adaptation of Ender’s Game book series), Chris O’Dowd… and also, let’s not forget that the book series is a bestseller, lots of green flags to become a stunner.

As said before, the movie didn’t flop at all. In fact, it delivered quite well in theatres, just see it yourself:

Looks like the film did great! and yet, the producers decided that making a Miss Peregrine 2 film was not a good idea, how is that so?

Sometimes being profitable is just not enough. And this is one of those cases. It might be worth mentioning that the movie was not as successful as it may seem, and to explain this we’ll have to talk a bit about the film industry:

First of all, distributors (20th Century Fox in this case) do not collect the full gross. And second, distribution and marketing costs are not included in the production budget, and sometimes those are way more costly. All costs considered, the Miss Peregrine movie might not be as profitable as it seemed at first glance, don’t you think?

While there’s no confirmation, it seems quite likely that the reviews had a lot to say in the decision not to film a Miss Peregrine 2 movie. While not bad, they are not good either.

With a score of 64 on Rotten Tomatoes (and a similar score on the most popular film review aggregator websites), most reviews agree on the fact that the movie had great visuals, but the script lacked emotion, causing disappointment to the fans of the book series.

In a similar way, the film was nominated for some awards, but didn’t win any. Now you understand why there is no Hollow City movie.

Also, if you enjoyed this film, then you should take a look at the Fairy Tale Reform School series, this story has a great plot, so make sure you don’t miss it!

Is there any chance they will decide to film a Miss Peregrine 2 movie?

The movie was filmed in 2016, and several years have passed since then (the very same reason why there won’t be an Aquamarine 2 movie by the way). Therefore, it is unlikely that there will be a sequel.