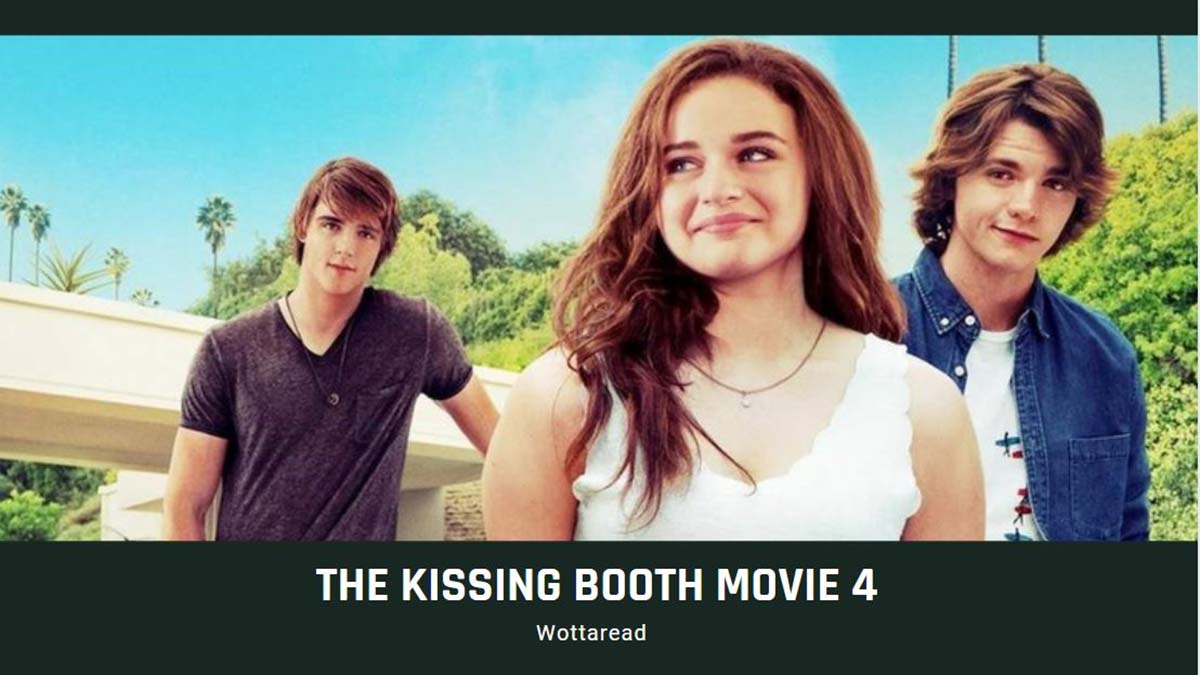 Is there going to be a Kissing Booth 4 movie? No, and this is why

After so much time with no news you might start wondering if there will be a Kissing Booth 4 movie, the third installment was released in 2021, so it may be that the fourth film will come out in 2022? long story short: no, it won’t. Keep reading to discover why.

Do not fret, the reason why there is not going to be a Kissing Booth 4 movie is not that it was canceled. Not at all, instead, this is why:

This may be shocking to you but these films are actually a movie adaptation of a book series by the same name written by author Beth Reekles. Take a look at how many books there is in the series: 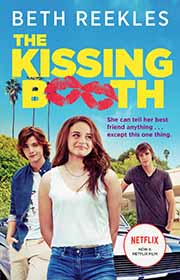 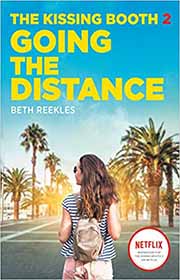 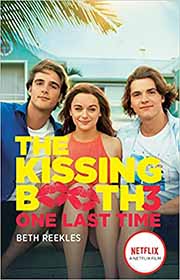 So this is why. The movies are based on these 3 novels, therefore there is no more material to adapt. The series is concluded so there won’t be more novels, as a result, there won’t be a Kissing Booth 4 movie either.

But this doesn’t mean that you can’t revisit the story of Elle and Noah, because the books are way better than the films. Here you have this post in which you will find The Kissing Booth books in order.

Is there going to be a Kissing Booth 4 movie if the author releases more books?

If this happens, of which we have no news at all, there will be a fourth movie for sure, since Netflix wouldn’t miss the opportunity. However, take notice that the story of Elle and Noah has an ending, which means it wouldn’t make that much sense that there was a sequel, unless they break up and they get back together for example.

Or maybe we could have a prequel, this is the case of the After books by Ana Todd, which has a prequel telling us the past of one of the main characters, and it’s confirmed that there will be a movie based on it. So maybe that could be a thing?

Here are some movies that you will enjoy too

We don’t want you to be sad just because there will not be a The Kissing Booth 4 movie, so here are some recommendations that you can watch since they are similar to Elle and Noah’s story:

Here are the books on which they are based, in case you want to read them first:

There are so many series that deserve an adaptation though, that’s the case of The School for Good and Evil series for example. Which you will enjoy if you like twisted fairy tale stories.

Would they make The Kissing Booth 4 movie despite the reviews?

This may come as a surprise to you, but this film franchise did not get good reviews at all. Take the first film, for instance, it has a score of 56 out of 100 on Rotten Tomatoes, while its score on Metacritic is 4.3 out of 10.

And when it comes to the sequels the scores on these sites are even worse. Despite this, we are confident that Netflix would make a The Kissing Booth 4 movie if the author decided to write another book on the series.

And speaking of movies that might be filmed, here you have this post with the Shatter me series in order, a story that we are sure will have a film adaptation in the near future, so make sure you read it first!

Did you enjoy this film? leave a comment telling us if you enjoyed it and if you are going to read the books to learn more about the love story of Noah and Elle.