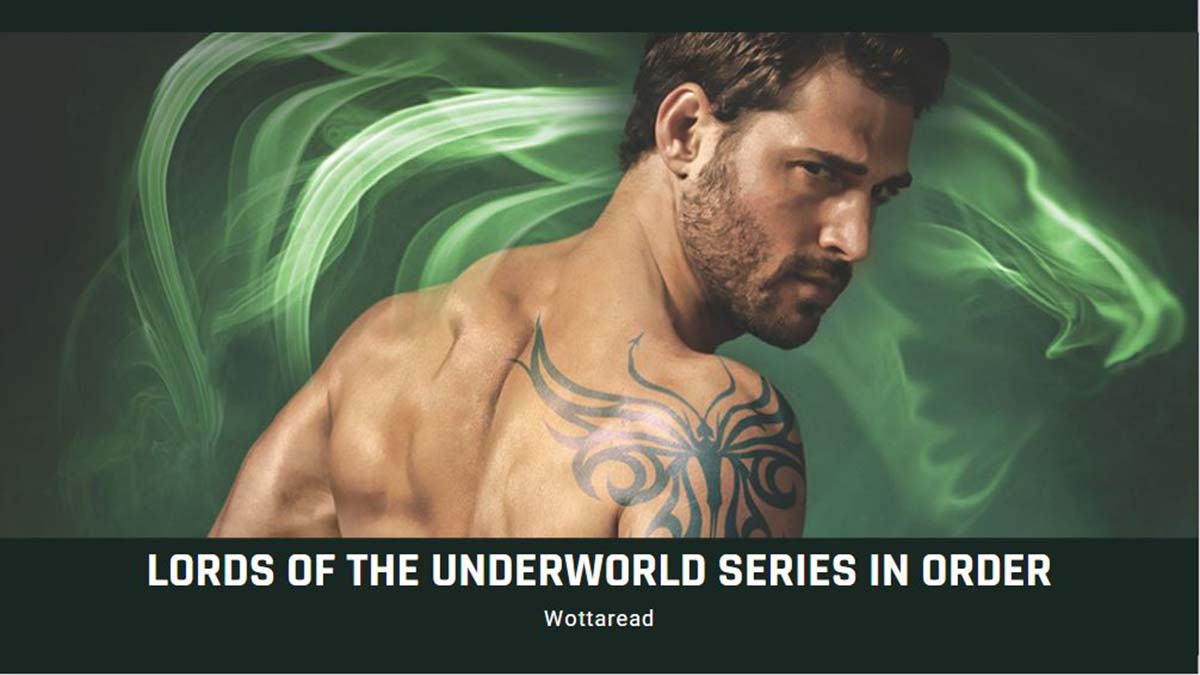 Lords of the Underworld series in order

We hope you are ready for some paranormal steamy romance because we finally have the perfect reading order of the Lords of the Underworld series, a bestselling story by Gena Showalter that features former warriors of the Greek Gods that now are cursed by each keeping a demon inside them.

Once you start the Lords of the Underworld books you won’t be able to put them down, so get ready because we collected all the books and there are lots of them!

Reading order of the Lords of the Underworld series

There are many volumes in this series, aside from the original books there’s also the short stories that we recommend you read as well so we included them all on the following list. Here you have the Lords of the Underworld series in order, if you click on their covers you will be able to get the books: 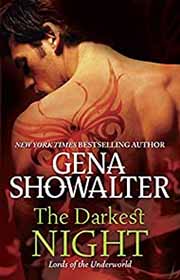 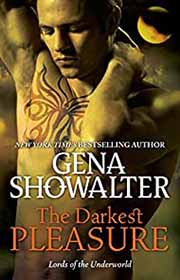 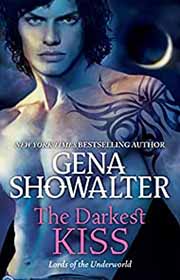 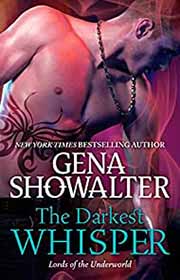 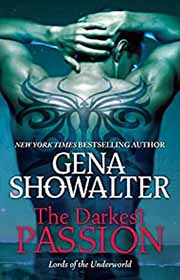 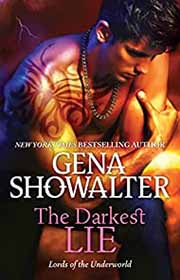 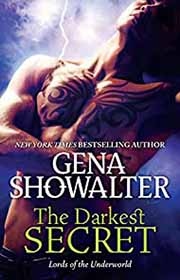 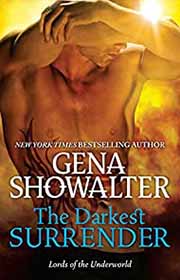 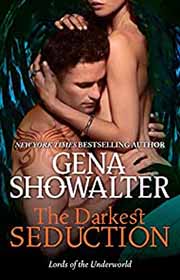 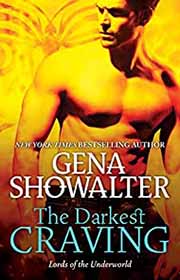 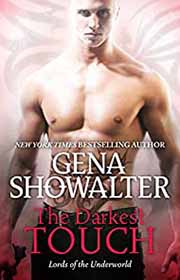 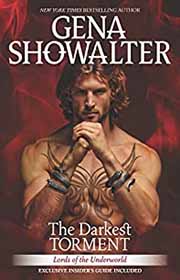 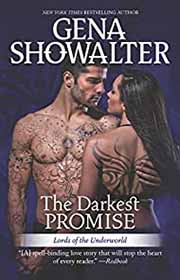 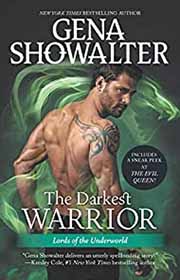 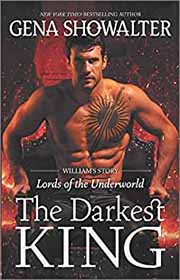 Are you going to read these books on your Kindle? then check out the following sets, because each of them collects 5 volumes in the series. Sadly, there is no paperback version of this set, let’s hope they release one in the near future!

Lords of the Underworld Collection Volume 1: An...
See Offer & reviews

You are embarking on a long journey, The Lords of the Underworld series is composed of 20 volumes so you will have entertainment for quite a while. However, reading is addictive isn’t it, and there are not many things better than planning your next reads, let us help you with that, here you have 3 suggestions:

If you end up enjoying the Lords of the Underworld by Gena Showalter then our first recommendation definitely should be your next read, because it’s another series by the same author.

Some readers compare the Lords of the Underworld books to The Black Dagger Brotherhood series, so make sure to check it out as well. However, note that while in LOTU the main characters are warriors for the Greek Gods turned into keepers of demons  J.R. Ward’s work features vampires.

The Lords of the Underworld series tells the story of former warriors or the Greek Gods who were in charge of protecting Pandora’s Box, inside of which there were several demons imprisoned. However, these warriors failed on their duty and, moved by arrogance, they decided to open the box.

Now, these warriors have turned into keepers, each of them keeping a demon inside of them, and suffering pain and torture as a punishment for their haughtiness.

Each of the books in The Lords of the Underworld series features a different keeper, in the first volume, we will meet Maddox, who suffers an extremely painful death every single day as a result of the demon living inside of him. His torture will become more bearable when he meets Ashlyn Darrow, a human who, metaphorically, has her own demons.

You’ll find lots of romance in this series, but there’s also room for humor and some action too.

A List of the  Lords of the Underworld reading order

LOTU is composed of many volumes, so it may become quite hectic to know which should be your next read. Here’s a list of the Lords of the Underworld series in chronological order including the short stories so you can easily know what’s the next book you must read: 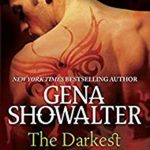 Lords of the Underworld reading order

Lords of the Underworld – Gena Showalter

These books are published by Mills & Boon, and they are available in Kindle, paperback, hardcover, and also audiobook format.

Do you also enjoy faery stories? if that is the case then here’s this post with the Wicked Lovely series in order, you’ll be easily captivated by the plot and the amazing cast of characters!

We hope you find our list with the reading order of the  Lords of the Underworld series useful! Also, if you have started reading these books already, tell us who’s your favorite character!