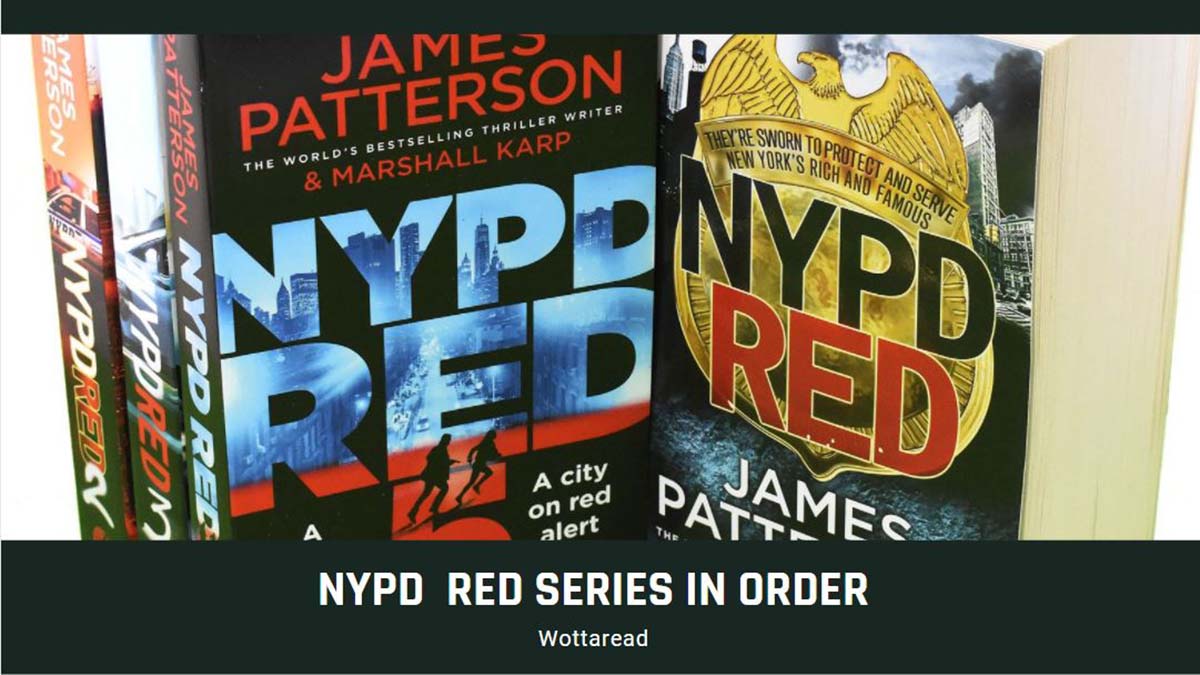 Do the names Zach Jordan and Kylie MacDonald? mean anything to you? probably not yet, but that’s why you are here, to find the NYPD Red series in order and to get to know those detectives as well as if they were your closest friends. These books, written by James Patterson and Marshall Karp, will immerse you in the most thrilling cases of murder, are you ready to solve them? 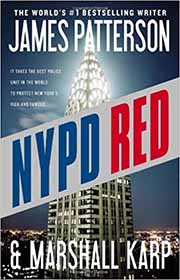 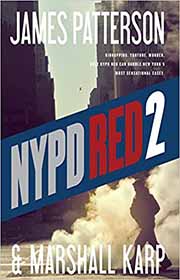 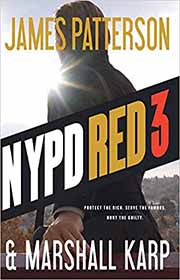 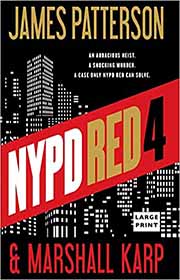 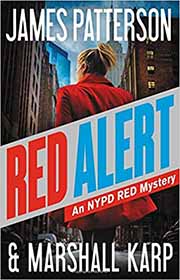 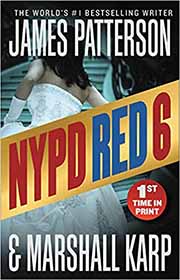 This set collects the first 5 volumes, you’d only have to get the sixth one individually to have the complete collection.

We thought it would be a great idea to suggest some books that are similar to the NYPD Red series. This way you’ll know what to read once you finish these books, here you have 3 book recommendations:

Actually, the NYPD Red series is not the only story about detectives written (or co-authored) by James Patterson, there is the detective Harriet Blue books as well. These books take place in Australia, which may sound like quite an exotic setting for a thriller, don’t you think?

In addition, did you know that James Patterson has a Guinness World Record? he does indeed! he is the author with more New York Times bestsellers ever, how cool is that?

Meet detectives Zach Jordan and Kylie MacDonald, both members of the   NYPD Red, a special task force that protects the wealthiest people, politics, and celebrities in the city of Manhattan.

Zach and Kylie’s relationship is kinda complicated because not only they are work partners but they also happened to be in a relationship. Sometimes their past will get in their way, while other times it will be their kinda unorthodox way of solving the cases that may make them get in some trouble with their superiors.

In the first volume in the series, they will have assigned a very peculiar case: a world-renowned movie producer has been poisoned during a film festival in Manhattan, and this will be the beginning of a series of murders. Will the NYPD Red be able to stop these crimes and find the murderer?

A list with the Nypd Red book series in order

In the following list, you will find all the NYPD Red books in order, so you can make sure that you have read all the novels by James Patterson & Marshall Karp in this series: For some reason, the title of the fifth book has a different structure to the other ones in the series? we actually don’t know why, do you find this annoying or do you find these to be minor things? we already talked about this in the Fever series, in which the first volumes have always the word fever on them, but then this ceases to happen. Leave a comment telling us if you like coherence in book titles!

Before you leave, we would like you to tell us how you discovered the NYPD Red books, maybe because you are of Jammes Paterson’s work? leave a comment telling us how you found out about this series.