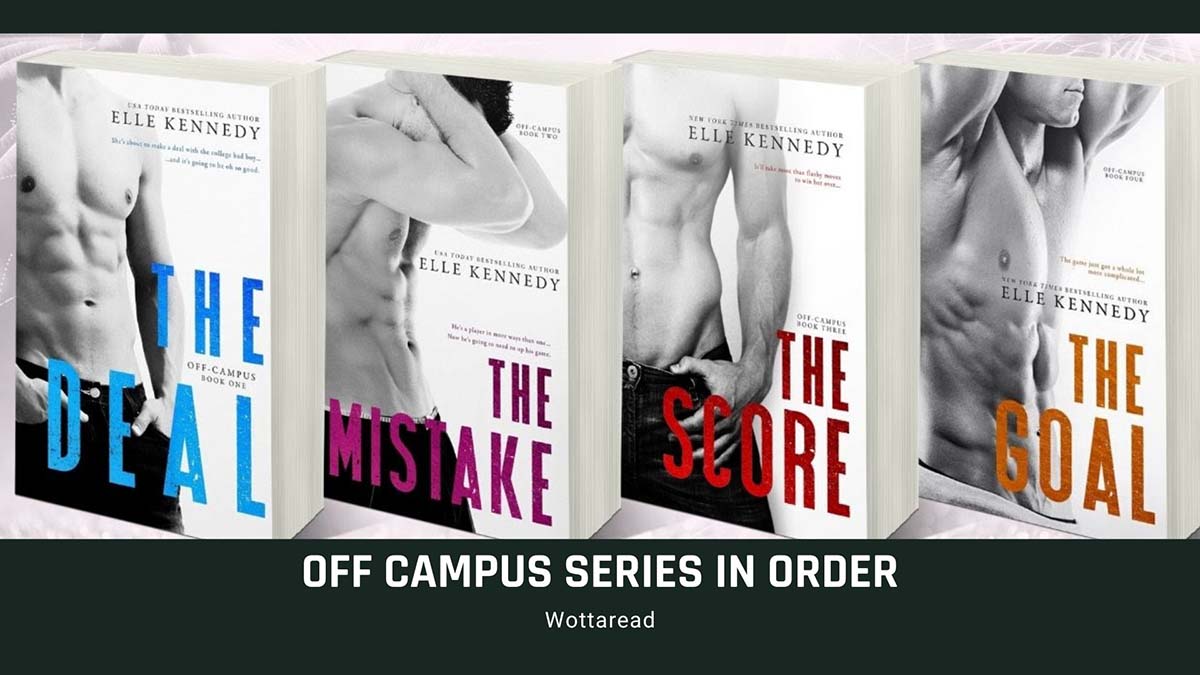 The Off Campus series in order

We have a list with the Off Campus series in order, the popular college stories written by Ellen Kennedy. The first novel centers on, Hannah Wells and Garrett Graham, who will make a deal to help each other, and things will get… dirty.

This bestselling story has sold millions of copies around the world. Do you want to be part of this phenomenon? then let’s go!

The Off Campus series in order by Elle Kennedy

This series is composed of 5 volumes, each of them focusing on different college relationships and the struggles of emerging adulthood. Here you have all the Off Campus books in order: 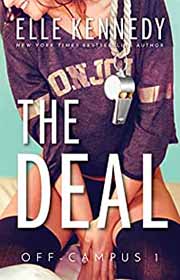 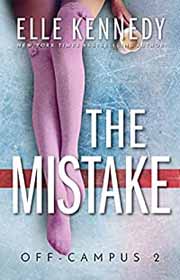 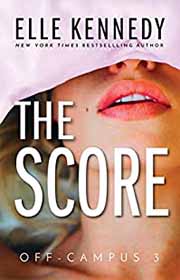 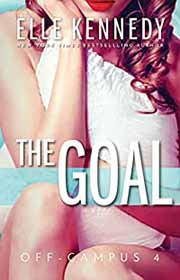 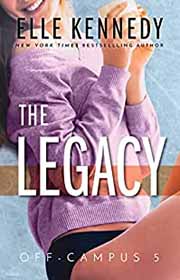 Now that you showed you the Off Campus series in order

Looking for more romance? say no more, we have 3 great suggestions that you can start reading once you have finished the Off Campus books:

It Happened One Summer: A Novel
See Offer & reviews

Our first recommendation is not just another series written by Ellen Kennedy, but it happens to be a spin-off that also tells us about a known student from Briar University. Because this novel is starred by Summer, one of the most beloved characters in the original series. When should you read these books? first, you should read the Off Campus series in order, after that, start with this one!

We also have a more different recommendation… what if you were abducted and you ended up landing in a cold planet in which a huge muscular blue alien claims you as his new partner? sounds good? then here’s the Ice Planet Barbarians reading order, the perfect guide for you to discover all these sci-fi romance novels.

The Off Campus series by Elle Kennedy is a compilation of steamy romance stories that take place in the same college. As said before, the first volume tells us about Hannah Wells, her crush seems to not notice her mere presence so, she will end up tutoring Graham, the childish captain of the hockey team, in exchange for a false date with which she can make her crush yellow.

However, things will get out of hand, and once Hannah and Graham kiss they will end up having the best sex of their lifes…

While the first 4 volumes have a similar structure (each of them centering on a different college romance), this is not so in the last volume in the Off Campus series. The Legacy tells us about the 4 couples previously introduced in the series, the story takes place 3 years after their life after being graduated. How will it be for them to be adults?

A list of the Off Campus series in order

The following list collects all the books in the Off Campus series in order of publication, which is how we recommend you read these novels. This story is concluded, the last book serving as a wrap-up of all the romance stories previously introduced in the series. 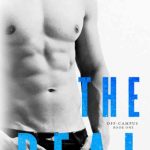 Off Campus series in order

Does this mean it is impossible that there will be more novels in the series? while not impossible, it is quite unlikely that this happens. However, it may be possible that there would be a follow-up of the events shown in the 5th novel (serving thus as an introduction to a new series showing our favorite college student characters after 3 years from graduation).

Maybe you also enjoy a mix of fantasy and romance? sounds fun to you? if so, we told you the order to read Throne of Glass not a long time ago. This series, by bestselling author Sara J. Maas, is one of the best introductions to this genre.

As you can see, aside from book 5, there’s no need to read the Off Campus series in order. That is, since each of them focuses on a different romance, it is not mandatory to read them following a specific order. However, we believe that reading these novels as we suggested is the best way to have a great experience.

Have you started reading these books? then leave a comment and tell us if you enjoyed these stories! which is your favorite couple?