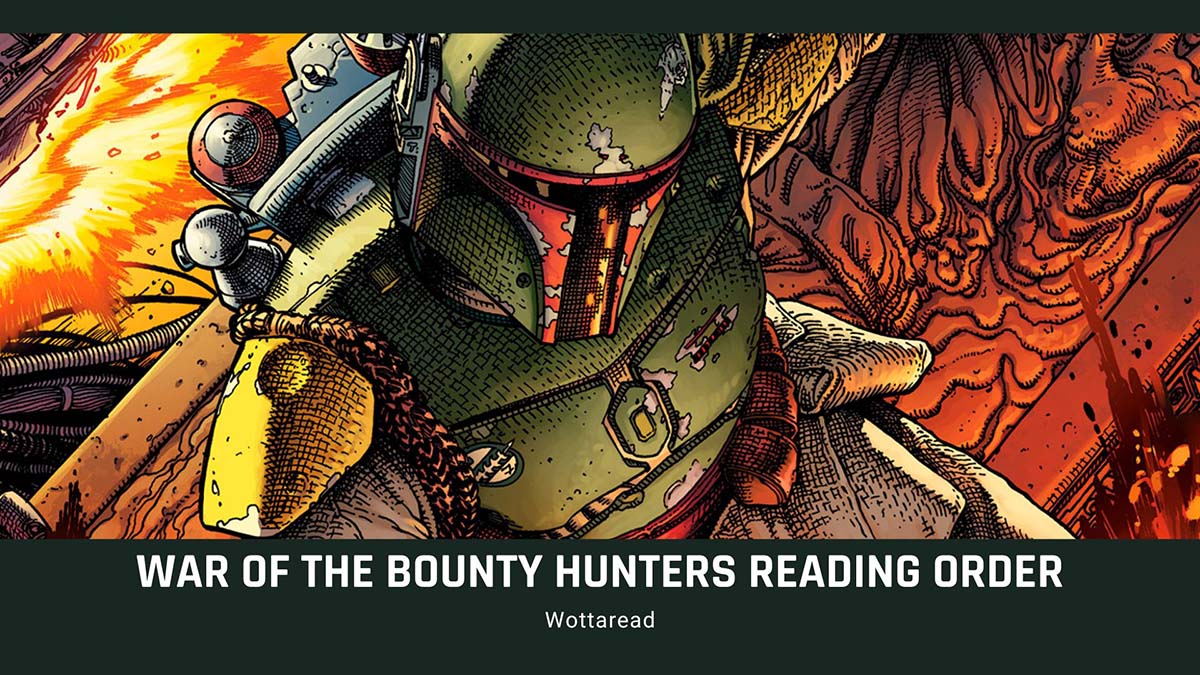 Han Solo has been captured! here you will find the War of the Bounty Hunters reading order, the popular Star Wars comic books that tell us about Boba Fett trying to deliver Solo to lord Jabba the Hutt. But of course, will the friends of the smuggler let Fett do so? of course not!

Get ready for lots of adventure, an action-packed story with gorgeous artwork. This series fills the whole not shown in the Star Wars movies, how hard will it be for Boba Fett to deliver Han Solo? not an easy feat for sure.

We collected all the books in the series. It is composed of 6 volumes, here you have the War of the Bounty Hunters series in order: 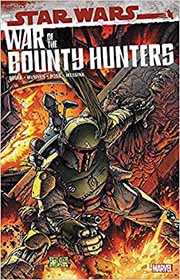 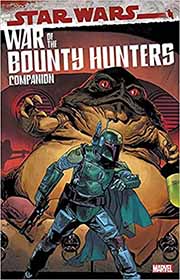 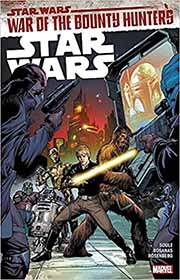 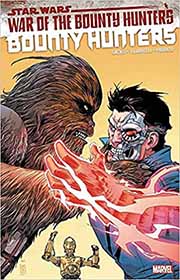 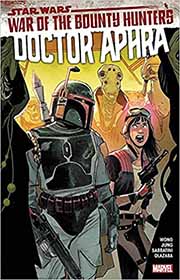 Epic covers, don’t you think? one of the most prominent aspects of this series is the artwork. The illustrations are gorgeous, and they really capture the Star Wars vibe. The story is also captivated and, at the same time, it’s connected to the events shown in the movies, which makes it even more thrilling.

Now that we told you the War of the Bounty Hunters reading order, don’t miss this

If you love Star Wars then you have to read the following comic series. People who enjoyed the War of the Bounty Hunters comics also loved the following:

Also, did you know that we made a list with the Warhammer 40k books in order? yes, we collected the most prominent novels that take place in this scifi military based on one of the most popular rpg table tops ever. The lore is the most captivating, so much that lots of people who have never played this table board games just decide to delve into this futuristic world.

Did you know that your kids can also enjoy this popular franchise created by George Lucas? that’s right, here a list with the Star Wars Jedi Academy books in order, a great introduction of this popular story for children.

The War of the Bounty Hunters series centers on Boba Fett, he has finally captured smuggler Han Solo, and the easiest part of the job is done; so, now, he only has to hand him out to Jabba the Hutt to collect the reward. However, getting to Tattoine so to finish the task will not be as simple as Fett had anticipated…

This story takes place between episodes V and VI, you will probably remember that Han Solo gets frozen in carbonite during The Empire Strikes Back, so Luke and his friends rush to save him from the hands of Jabba.

However, the trip by Fett was never told, it was all offscreen. Finally, we’ll get to know what happened during that journey, thanks to this amazing comic book series.

This is a great action-packed story that you will surely enjoy. Bounty Hunter Boba Fett has always been one of the most popular characters among Star Wars fans, and with this series, you’ll get to know him better.

A list with the War of the Bounty Hunters reading order

The following list collects all the comic books in the series. This is the best reading order for the War of the Bounty Hunters comic books: 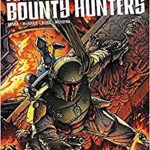 You might have noticed that the title of the series is kind of misleading, true, it is not about a war per se but rather a quest starred by Boba Fett. Still, you’ll find this adventure to be captivating.

Are you looking for more content related to this popular franchise? say no more, we collected a list of the best Star Wars novels, so make sure you read them because they expand the great fictional universe created by George Lucas.

We hope this War of the Bounty Hunters reading order guide helps you to know how to read these graphic novels. True, this is one of those series that is hard to know where to start with, so, with our guide, you’ll finally know what’s the best way to get into this amazing story.