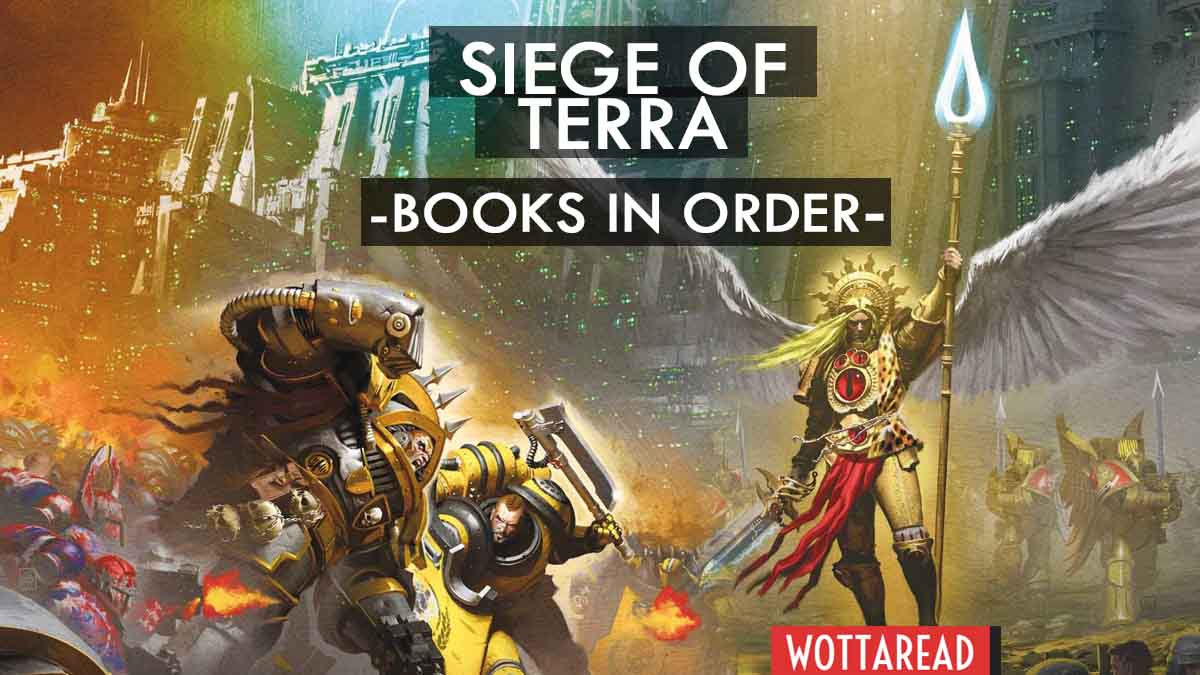 If you are seeking the order for the Siege of Terra series it’s because you are willing to have more Horus Heresy! this is the final stage of this series, so you can’t miss it or the Emperor will get really mad at you!

Here you have all The Siege of Terra books in order, we collected them at the best price we found on the interned, so if you want to get any of these books just click on their cover: 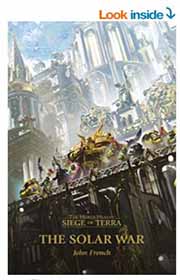 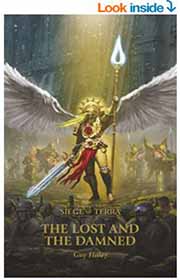 2. The Lost and the Damned 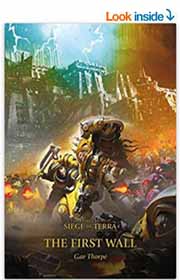 Now that you know the order for the Siege of Terra book series, check out these book recomendations

Being a fan of the Siege of Terra books it means that you really enjoy the books about 40k,so here you have some great recomendations for you:

If the latest book recomendation caught your attention then here you have a list with all the books in The Beast Arises series.

What is the best order to read the Siege of Terra books?

Why? because Siege of Terra is the final stage of the Horus Heresy, so it’s of great importante that you read them before getting to this series. Here you have a list with all the Horus Heresy books in order in case you haven’t read them yet, which it’s quite heretic by the way (we won’t tell the Emperor, don’t worry).

Because of this, none of these books can be read as an standalone.

These books are penned by different authors, as it’s usual for the books published by The Black Library. The authors involved in the Siege of Terra series are Dan Abnett, Gav Thorpe, Graham Mcneill, and John French; all of them being renowned authors that have participated in previous Warhammer 40k book series.

Here you have a list with all the Siege of Terra books in order: 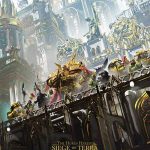 The Siege of Terra series order

All the books in The Siege of Terra series

After what seemed to be a never ending war, Horus and his traitor forces hve finally arrived at Terra, the original homeworld of Mankind. It is time for Horus destroy the Throneworld and put an end to the Imperium of Man. But The Loyalist forces will not allow him to do so, it is time for the last war that will decide the fate of humanity, welcome to the Solar War.

In this, Horus will have to fight against the God Emperor himself, the Guardian and God of Humanity. If he defeats him, then Horus will finally achieve raise victorious!

Now that you know the Siege of Terra series order you must read these books until the very end. This will be an eight volume series, which means there are yet some books to come, we will update the book list as soon as they get published.

Who do you think will win? Horus and his Sons or The Loyalist forces? we are aware that lots of you know the answer since it’s known (the events taking place before 40k), but for those who don’t know yet we encourage you to make your bets!