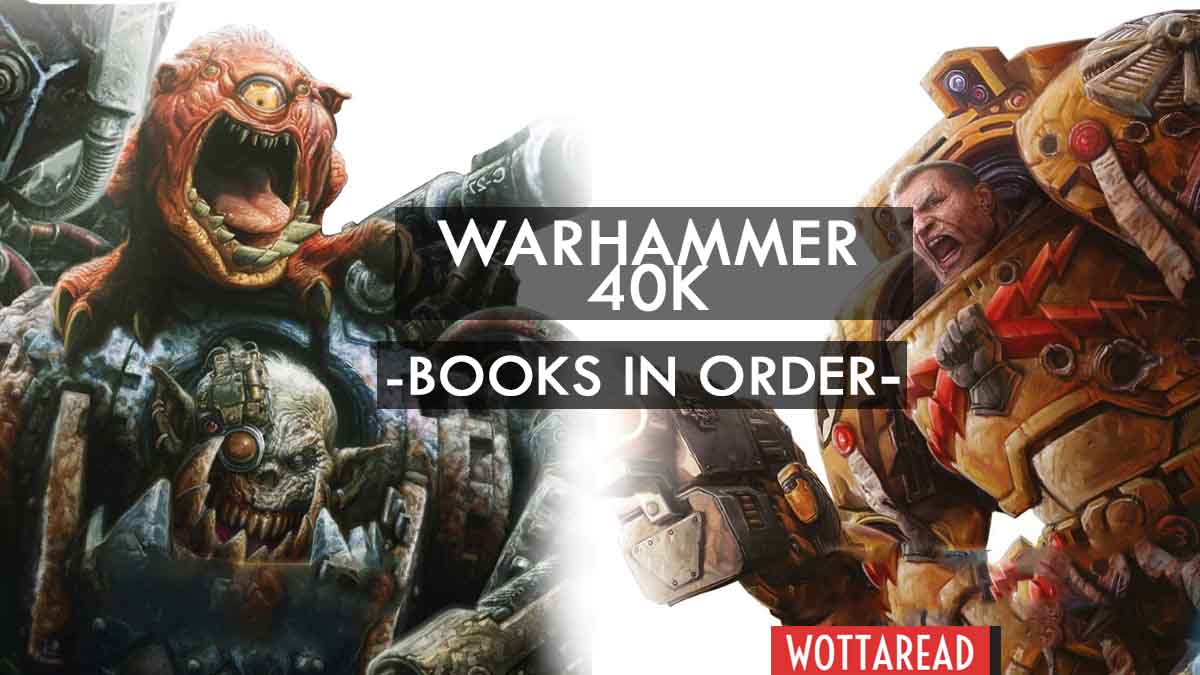 In this post you will find The Beast Arises reading order, these books take place in the epic world of Warhammer Fantasy 40k, and this time the entire galaxy is threatened by the most massive Ork Waaagh! ever seen. Do you like Orks? of course you do, who doesn’t, right? either you love them or you love them to be killed.

Here you have the Beast Arises book order. We have collected all the books in the series, you can get them easily by clicking on their cover, similary, by doing this you will also be able to read the reviews from all those 40k who have already enjoyed these books. 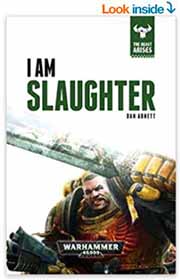 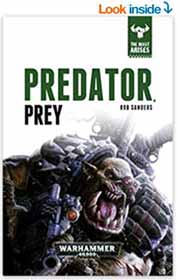 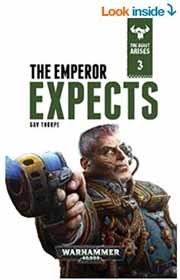 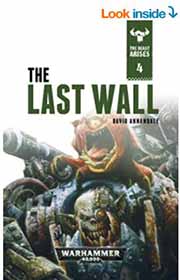 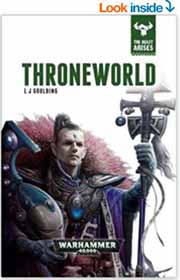 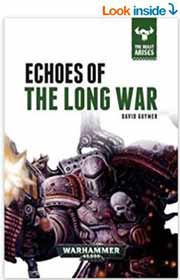 6. Echoes of the Long War 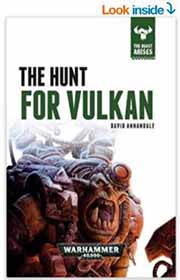 7. The Hunt for Vulkan 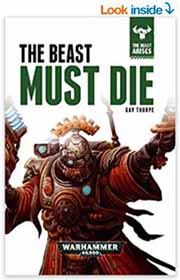 8. The Beast Must Die 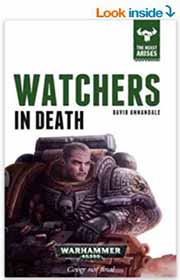 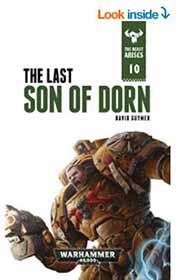 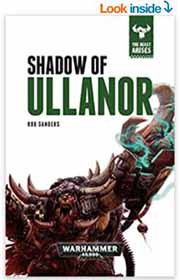 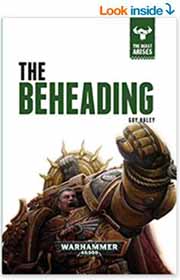 Now that you know the reading order for The Beast Arises books, check out these Omnibuses!

Also, in case you are seeking more books related with the universes created by Games Workshop, here you have a list with all the books in the Horus Heresy series. If you like Warhammer Fantasy (or Age of Sigmar) here goes a list with the best Warhammer fantasy novels.

What is the best order to read the Beast Arises books?

We recommend you read the Warhammer 40k The Beast Arises books in order of publicaction, which for this series equals to the chronological order. The events narrated in these books are heavily connected so it’s best for you to read them in our suggested order. 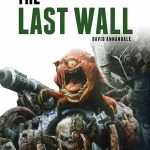 The Beast Arises is the perfect series for readers who love action paced adventure set in the epic universe of Warhammer 40k. With these books you will get a deeper understanding of the lore.

This series is published by The Black Library, as are all the books that narrate stories about the games created by Games Workshop.

The Beast Arises books takes place in the thirty-second millennium, an era of peace, the Horus Heresy wars start to be just a distant memory and the Imperium is finally at peace. But peace never lasts forever, a unprendecent Ork Waaagh threatens the Imperium, a Green Tide that can’t be stopped.

The Space Marines are missing or, worse, destroyed. Who will stand a chance against this powerful ork armada?

These books are penned by different authors, most of them widely known for having written some of the most popular Warhammer books as is the case for Dan Abnett, Gav Thorpe, Guy Haley, or Rob Sanders among others.

Now that you know the reading order for The Beast Arises book series it is time to be part of this quest for saving the galaxy against the powerfull ork army.

Also, you can take a look at the World of Warcraft books in case you also enjoy this videogame franchise developed by Blizzard.

Have you read The beast arises series? do you think they are good and would you recommend them? leave a comment giving your opinion about this tale!