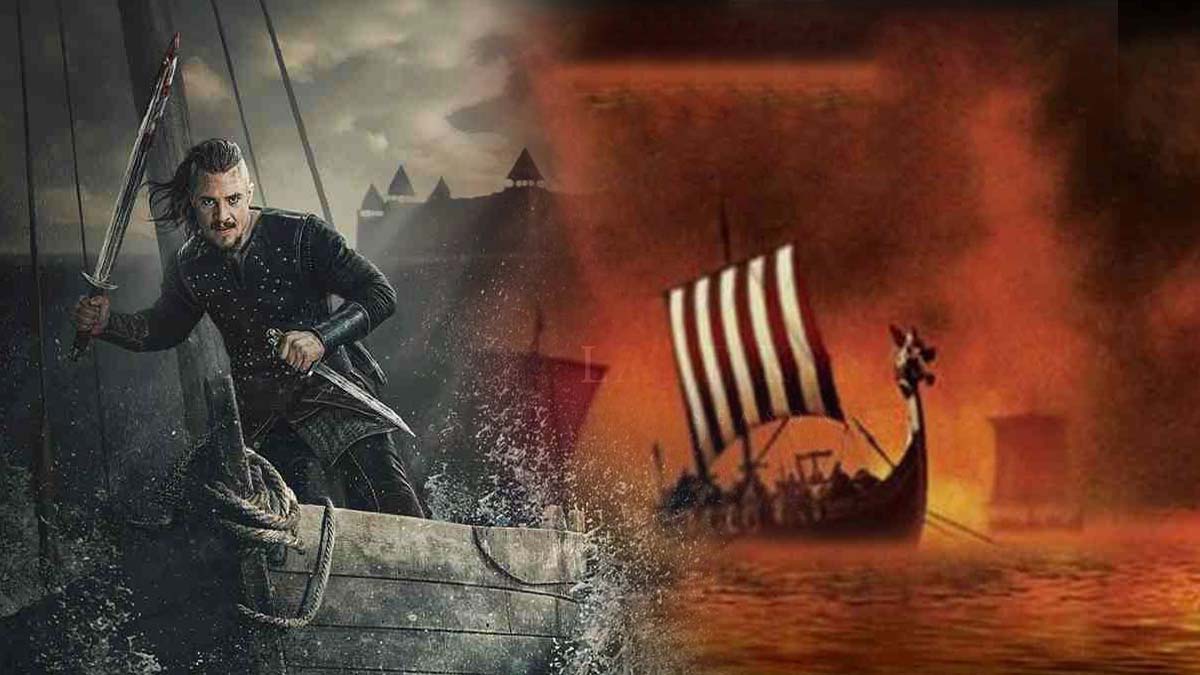 The Saxon Tales in order

If you landed on this post searching for The Last kingdom books in order it must be because you must be a fan of the British historical fiction television adaptation which is based on the books by Bernard Cornwell, an adaptation that premiered on BBC and which is now available on Netflix. Of course, if you love historical fiction then you will probably know the work by this author, and therefore you will be aware of the true name of this series, so you might be seeking The Saxon Tales in order.

The Last Kingdom books in order, what is the best order to read The Saxon Tales series?

You should read The Last Kingdom in order of publication, the Saxon Tales books were published in chronological order, therefore it will be very easy for you to follow the events in this series.

Here you have all Bernard Cornwell Last Kingdom books in order. If you want to check out any of these you only have to click on their cover, the link takes you to Amazon (as you will already know, it opens in a new tab): 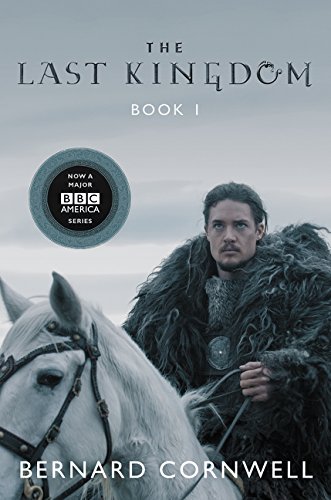 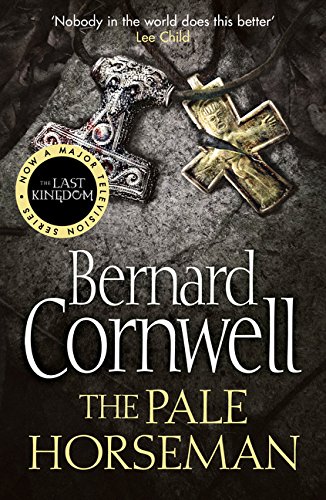 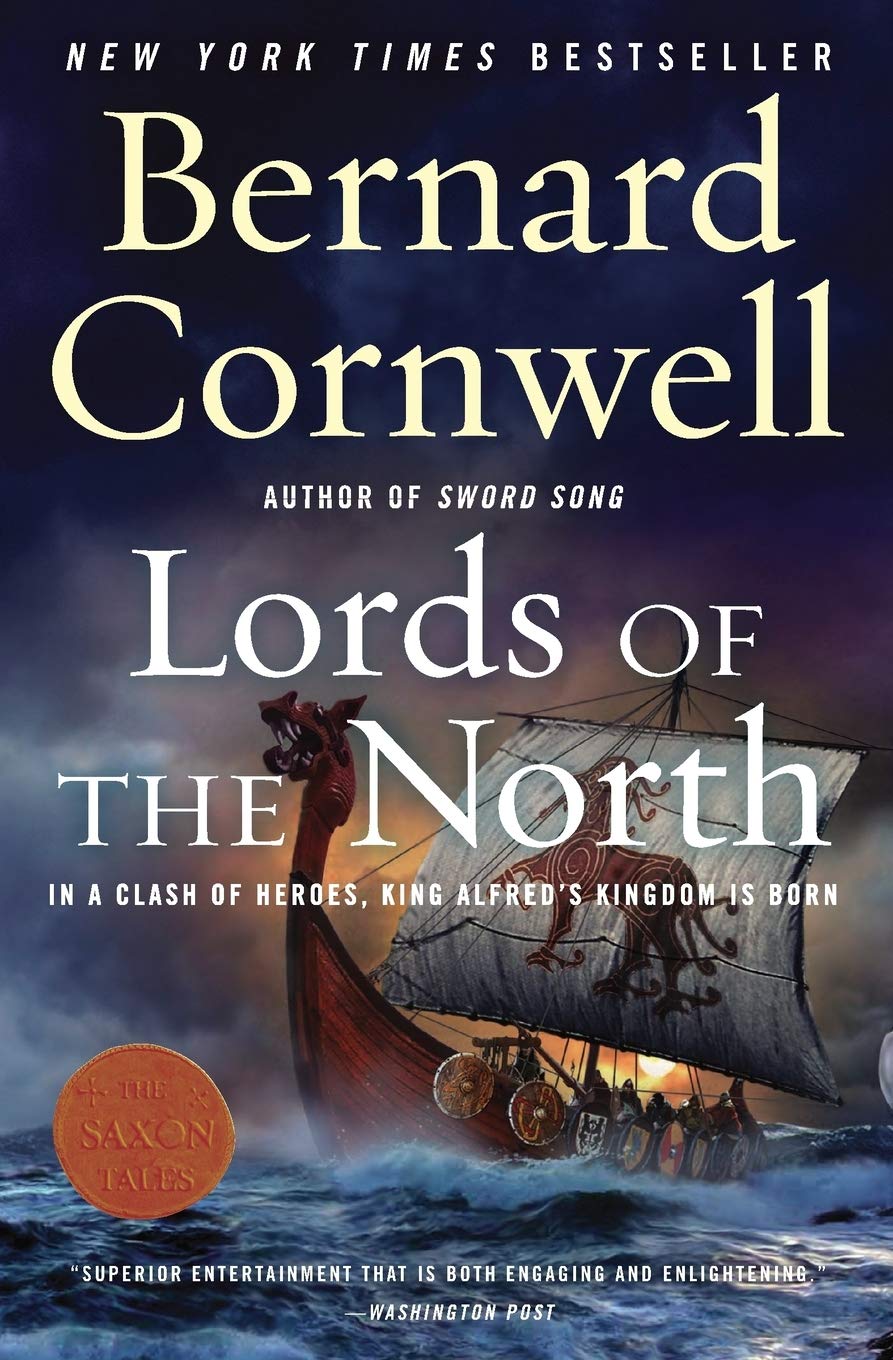 The Lords of the North 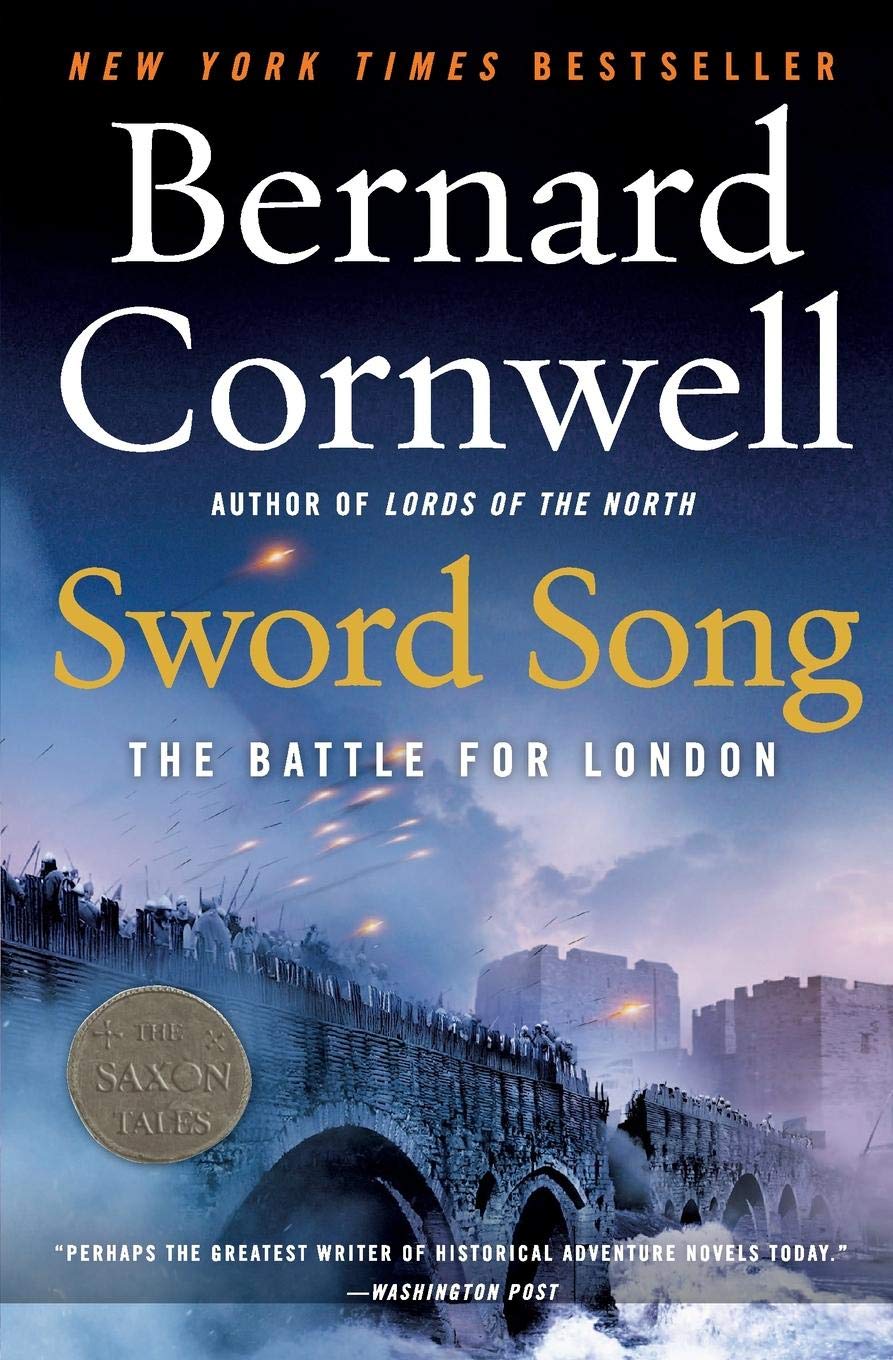 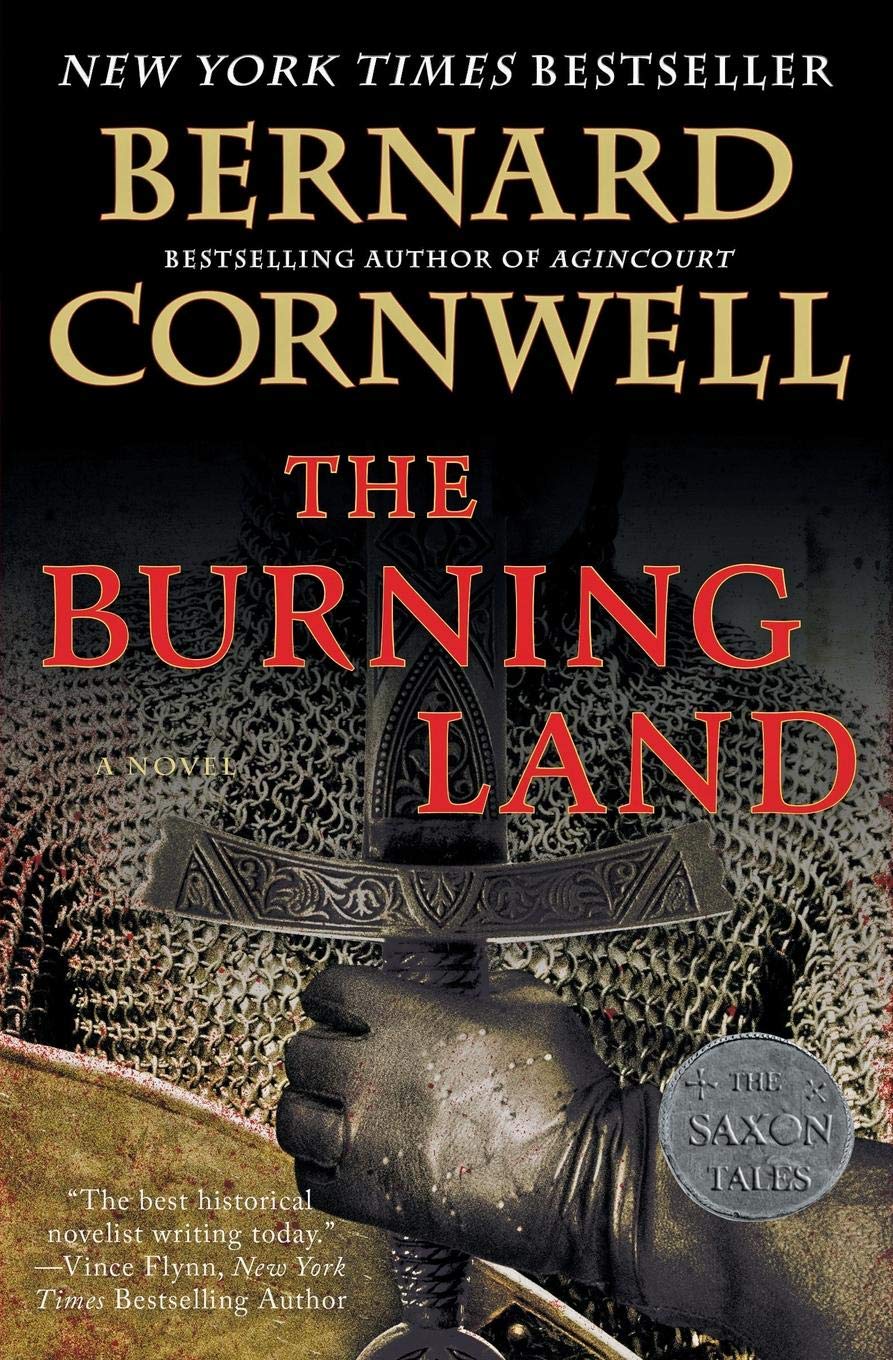 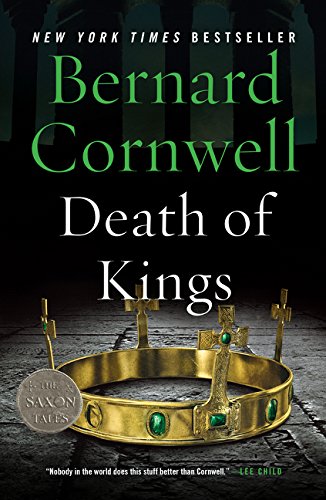 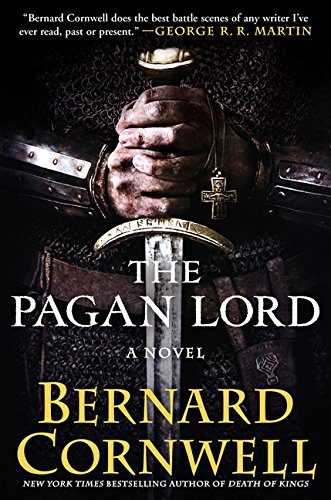 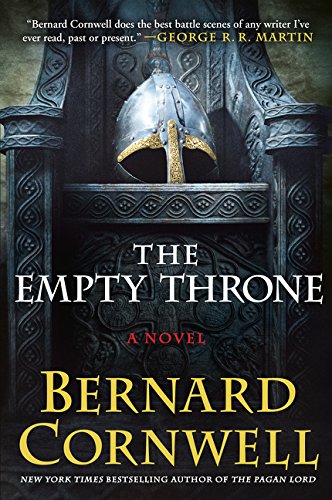 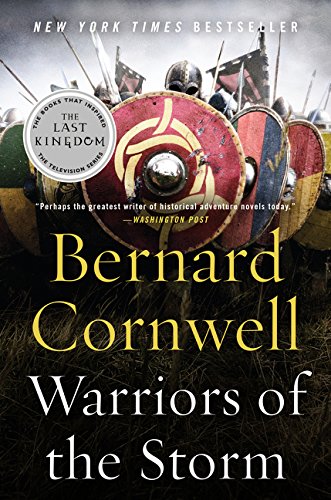 Warriors of the Storm 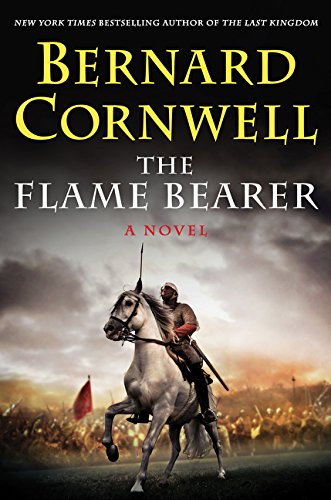 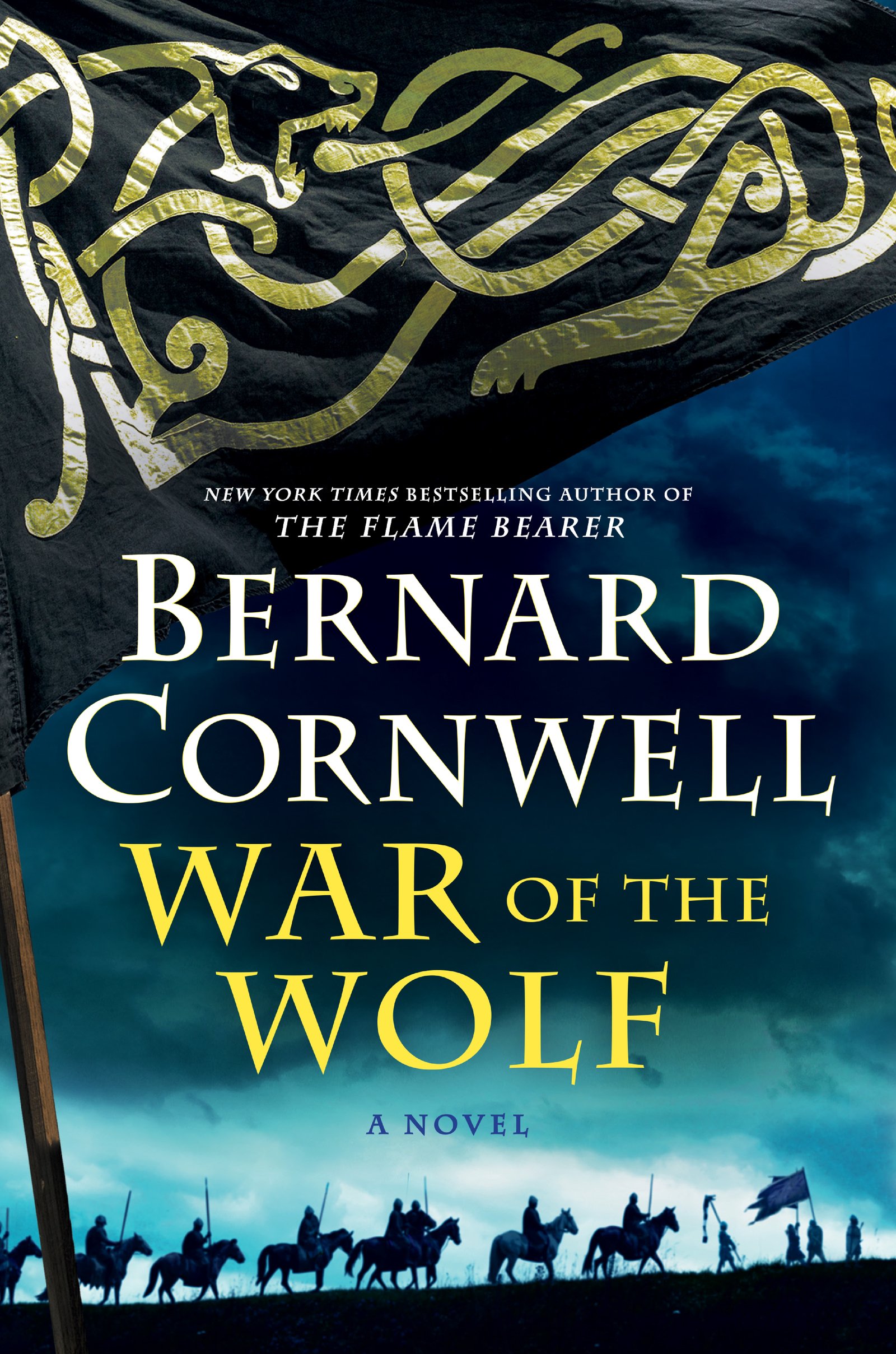 War of the Wolf 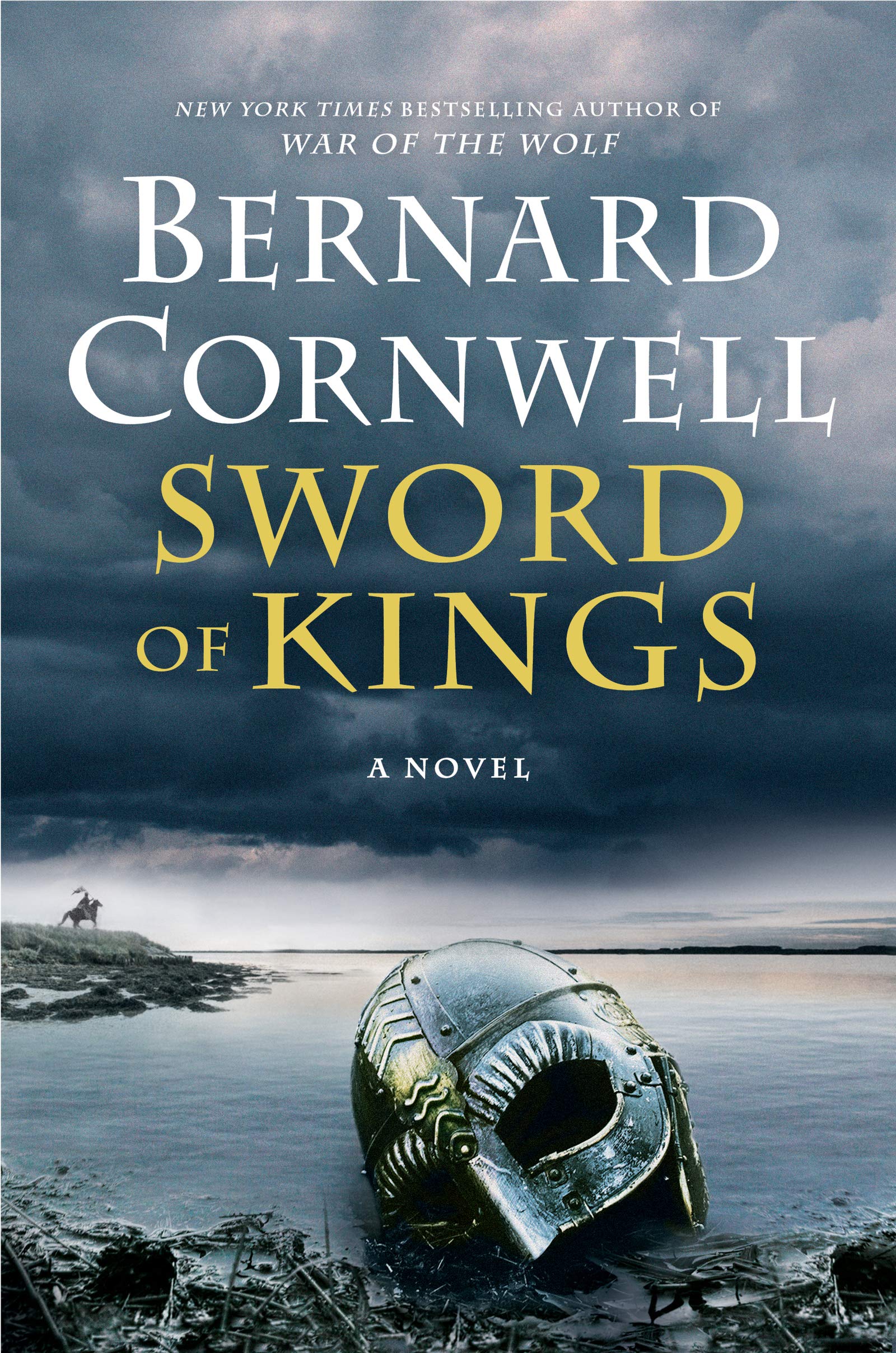 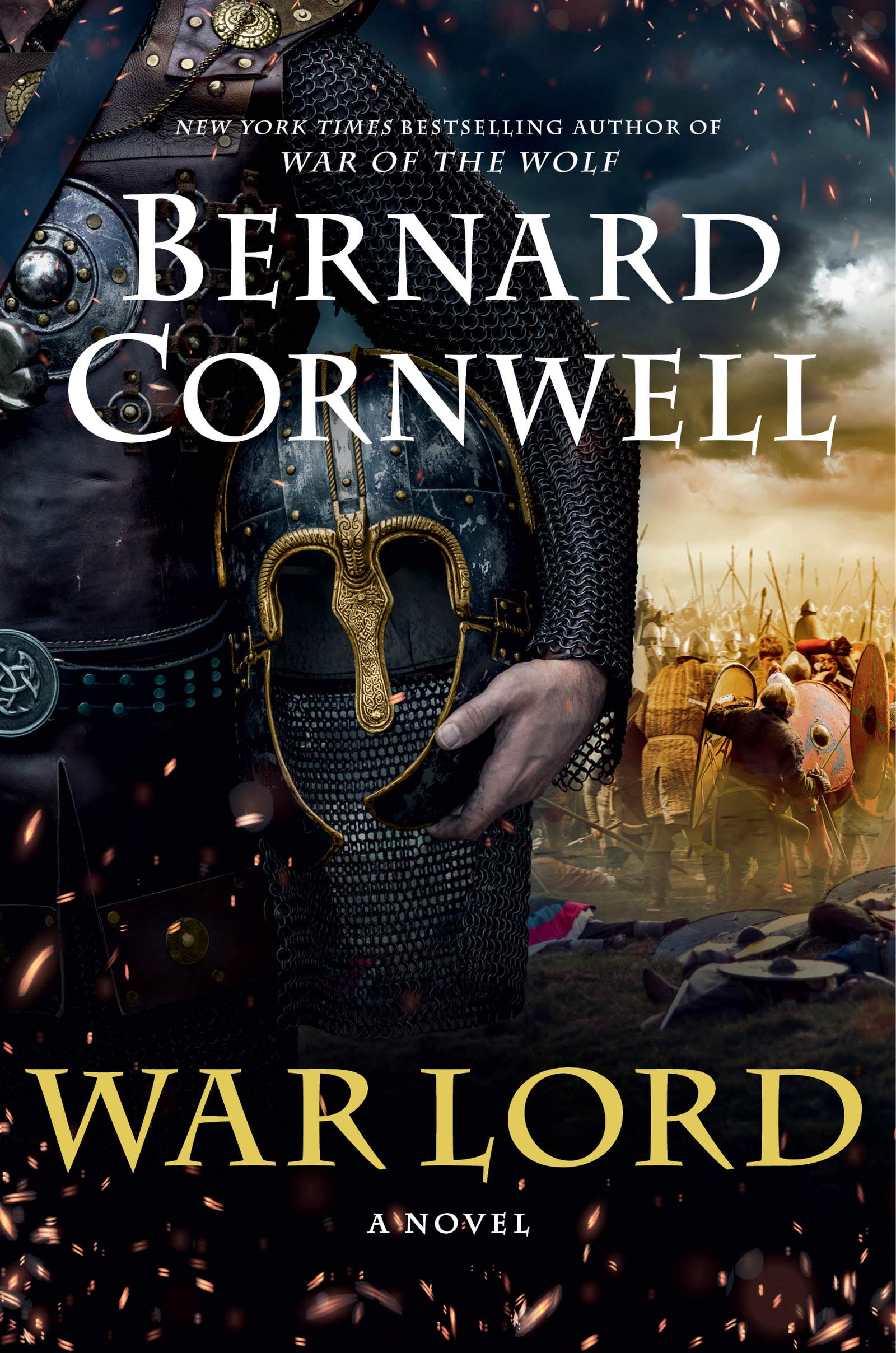 So yes, it doesn’t matter if you are seeking the Last Kingdom books in chronological order or in publication order, because it is the same. The books shown above shows The Saxon stories in order. Remember The Last Kingdom book box set I was talking about before? here you have it:

If you have decided you want to read Bernard Cornwell’s Saxon Tales, this The Last Kingdom book box set is a great choice for you, actually, any of these three is a great way to start this series. The first set collects the first eleven books in the series (in paperback), so you would have almost all of them. If you think that’s too much, you have an alternative book set, which collects the first five books in The Last Kingdom series:

This book series by Bernard Cornwell is published by Harper Collins. Here you have a list with all the Last Kingdom books in order. 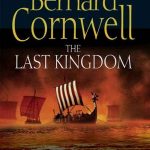 What’s the Last Kingdom about?

This is a historical fiction series that takes place in Anglo-Saxon England during the ninth and tenth centuries. The story centers on Uhtred of Bebbanburg, a Saxon born boy who is captured and adopted by the Danes.

Uhtred is inspired by Uhtred the Bold, who was the ealdorman of all Northumbria.

The setting of this series shows how the Danish army invades Britain, having all the English Kingdoms conquered except for one. Therefore, this story narrates how England became a nation, thanks to the vision of king Alfred the Great.

How The Last kingdom ends

The Saxon Tales series is actually not finished, the next book in The Last Kingdom series will be published on 15 October 2020 (in the UK), and on 20 November 2020 (USA). It is already available for preorder.

If you want more series by Bernard Cornwell, you should take a look at his books about Richard Sharpe, a historical fiction series centered on the character by the same name. Here you have the Sharpe series in order.

How do you call this series? The Last Kingdom or The Saxon Tales? leave a comment telling us how do you call it or which of these you prefer. Also, if you decided to start reading this series share with us what made you join this adventure, what is thanks to the adaptation? or maybe you knew already Bernard Cornwell’s books?