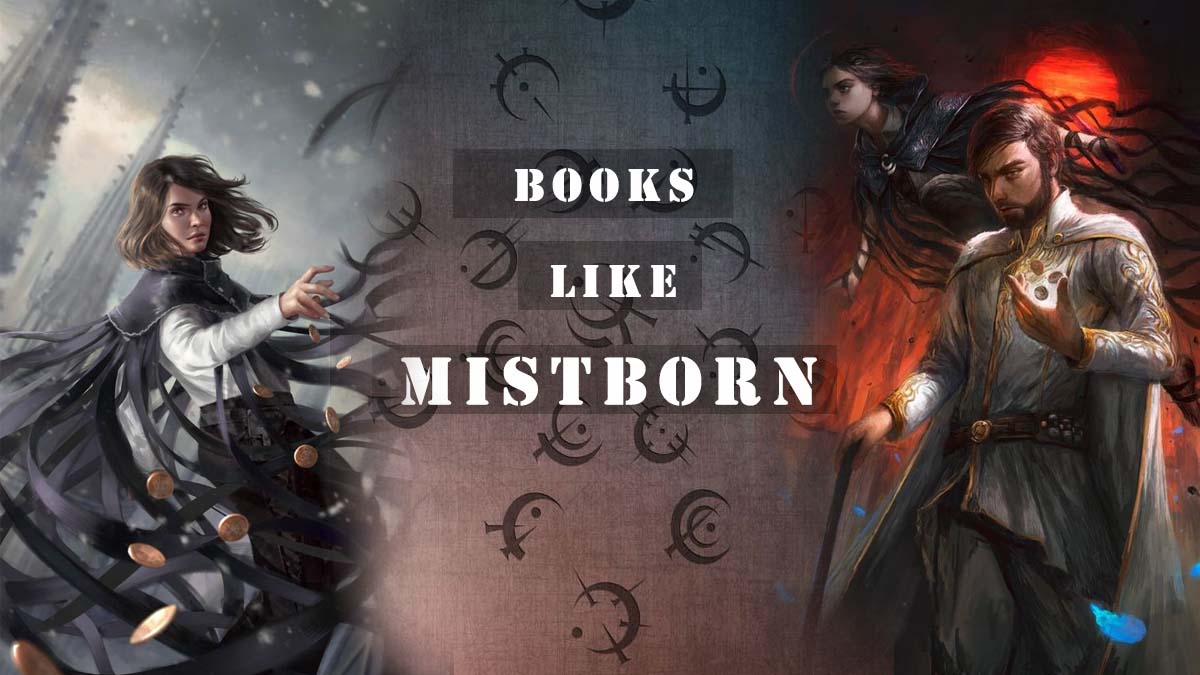 Are you struggling to find books like Mistborn? not anymore. Brandon Sanderson has created a fantasy world where mist covers the nights and ashes rule the day. After following Vin’s journey to save the Final Empire, if you’re still yearning for more, we have some great recommendations with which you can feed your fantasy-hungry mind.

You are about to meet other incredible fantasy worlds by lots of different fantasy authors. We have put together a list of the best books similar to Mistborn. Each of these books has its splendid world weaved with the thread of magic and fiction.

The Mistborn series takes place in Scadrial, a fictional world which is a wasteland of volcanic ash falls. At night, the world is covered in a cloudy mist while the morning Sun is a deep red. Allomancers are genetically-able people who can ingest 16 metal to enhance their capabilities. Mistborn: The Final Empire follows Vin’s, an Allomancer, quest to overthrow the Lord Ruler, and save the world.

Mistborn leaves you amazed and breathless at its deeply-woven history and incredible work of fiction. However, like all other excellent book series, it comes to an end. You can read books similar to Mistborn to experience fantasy from other authors’ eyes.

Here are some of the books that will take you on the same fantastical journey as Mistborn:

1. The Magician’s Guild by Trudi Canavan: 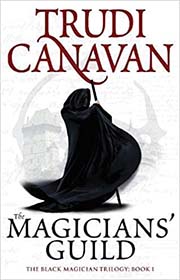 Published in 2001, The Magician’s Guild narrates the story of Sonea, a slum-dwelling girl with potential magical powers. Her troubles begin when she throws a stone as a magician behind a magical barrier. As she runs from the Guild, they try to find her to tame her powers and train her.

2. The Sword’s Choice by I.M Redwright: an indie book like Mistborn 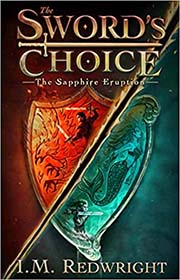 A new fantasy series with magical swords and a similar setting to Avatar the Last Airbender. In this story, the main character has decided to travel the four worlds fighting powerful enemies with his sword of fire. Treason, politics, giants, a great read.

3. A Song of Ice and Fire by George R. R. Martin, a similar book to Mistborn but dar 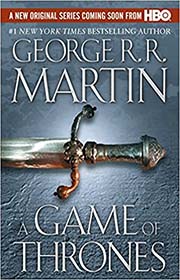 A Song of Ice and Fire, beginning in 1996, is a series of fantasy novels set in the fictional world of Westeros. While the rulers of Westeros’ Houses fight for power, White Walkers, dead beings in thousands, advance towards the country as winter approaches.

GOT is similar to the Mistborn books in the fantasy world, full of magic, and great story telling. Nedless to say that this series is more sexually explicit than any work by Brandon Sanderson. Because of this, if you are sensitive to nude and sex scenes then this won’t be the perfect fit for you. 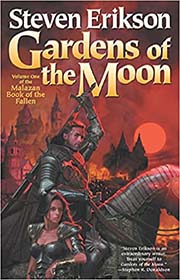 With ten volumes, the Malazan Book of the Fallen tells the story of multiple characters living in different continents over the course of thousands of years. If you enjoy complex world building, politics, and plot narrated from lots of different perspectives then this is your choice.

Take a look at the Malazan reading order if you want to start reading this series. 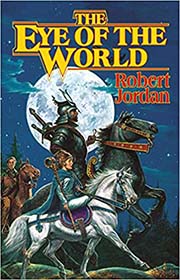 The Eye of the World

Spanning fourteen volumes, The Wheel of Time covers mythological elements from Europe and Asia. The series is known for its remarkably-created imaginary world, where past and future exist simultaneously, and a massive cast of characters.

This is one of the best books like Mistborn, its similar in tone, worldbuilding, and character personalities.

If you are thinking of reading this series you will find this post with The Wheel of Time reading order really useful. Brandon Sanderson was a huge fan of these books, not only that, he ended up finishing this series since its creator, Robert Jordan, passed away before being able to conclude it.

The Promise of Blood by Brian McClellan 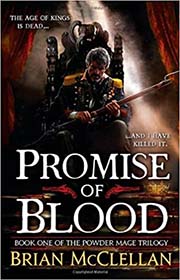 Praised by Brandon Sanderson himself, the Promise of Blood combines modern-day guns with mage supernatural powers to evoke suspense. 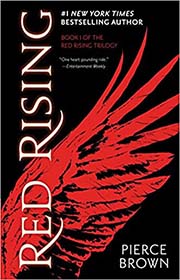 Red Rising is a dystopian work of fiction set on Mars, a future planet. The novel follows the story of Darrow, who aims to infiltrate the high Society through Gold impersonation. True, this story does not take place in a fantasy world but, instead, in another planet.

However, if you decide to read this series you’ll notice that its tone is more similar to Mistborn than you would have ever expected. 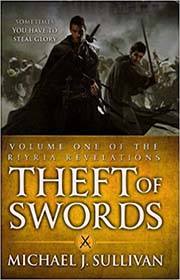 If you thought Mistborn was a bit slow in storytelling, you’d appreciate the faster pace of Theft of Swords. Two rogues, Royce Melborn and Hadrian Blackwater, run for their lives when they’re framed for murdering the ruler. What follows is a tale of ultimate adventure and unlikely heroism.

I guarantee you’d enjoy reading these books as much as the work by fantasy author Brandon Sanderson. Let us know about your favorite epic fantasy novel in the comments below, do you know any other books like Misborn? then do not hesitate to leave a comment!