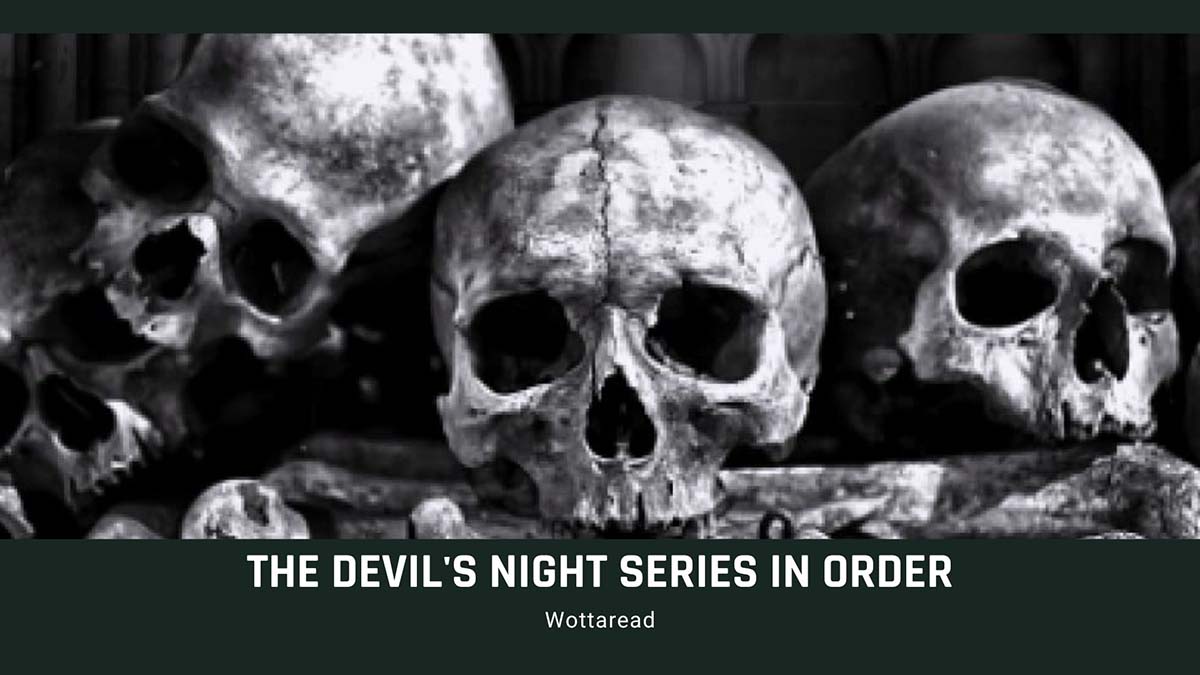 We have a list with the Devil’s Night series in order, the incredibly popular dark romance series written by author Penelope Douglas. The first couple you will meet is Erika and Michael, yes, you guessed it, each of the novels in the series focus on a different romance, however, all the characters are introduced in the previous books.

Do you hate cliffhangers? great! because there’s none in the series. Each of the novels are self-conclusive, so they can be read as a standalone (keep reading because there’s a big but here).

Here you have a list with all the Devil’s Night books in order. You can get any of the novels in the series by clicking on their cover: 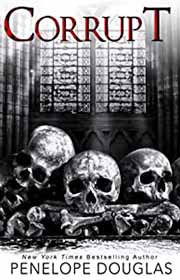 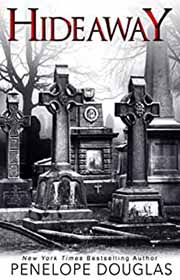 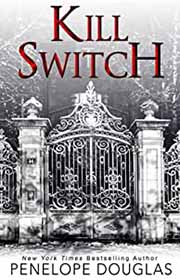 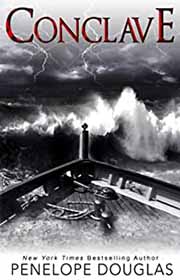 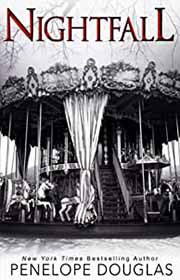 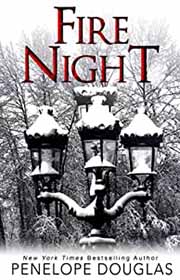 Dark covers, don’t you think? they look a little grim indeed. Also, they may look kind of misleading, because there are no paranormal events taking place in this series. Also, it might be worth mentioning that out of the 6 covers shown below two of 2 are not books but novellas (Conclave and Fire Night)

Are you craving for more romance stories like this? fear not, here are 3 great book suggestions:

If you love Penelope Douglas’ writing then your next read should be The Fall Away series, which is quite similar in structure to the Devil’s Night books. That is, each of the novels also focus on a different romance, however, their events are connected.

We also recommend you take a look at this post with the Briar U series in order, this is also a romance story (not dark, though) that centers on the characters of the same high school.

This story begins telling us about Erika (Rika), she sent 3 boys to prison a few years ago and she’s oblivious that they are waiting to take revenge. To make things worse, they happen to be the best friends of her ex boyfriend’s brother… disclaimer: this series has lots of sex scenes.

Three years ago, Erika “Rika”, did something bad and sent Michael’s three best friends to jail. Now they are out, and the four men want payback. Rika has left the safety of her relationship with Michael’s younger brother and their small town and transferred to a new college in the city where Michael lives. This puts her exactly where the four men want her, in their grasp.

Do you want to become a know-it-all of this series? if so, you shouldn’t miss the bonus content. Author Penelope Douglas provides a lot of interesting info such as a timeline, a family tree, deleted scenes, and even a map of Thunder Bay.

Also, while it’s true that these novels can be read as standalone, we recommend you read the Devil’s Night book series in chronological order, and that includes the 2 novellas. Each of these stories centers on a different romantic relationship, however, the events that take place in each have a heavy impact on the subsequent books, that’s why it is important that you read them the way we suggested you.

Fun coincidence (or maybe not as coincidental as we think) book 3 in the Devil’s Night series is 666 pages long. As you may know, that is the Number of the Beast, which in the Christian religion is widely considered the symbol of the Antichrist (the devil).

Also, here are some popular quotes from the first novel in the series, in case you are curious about the way it’s written:

Here goes a list of the Devil’s Night series in order of publication:

As said before, there is a total of 4 Devil’s Night books and 2 novellas. The series is concluded, however, seeing how successful this series has been it is hard to imagine that there won’t be more books, maybe a spin-off series? who knows, so far author Penelope Douglas has not issued any news regarding this, but we’ll keep you posted. Would you like this series to have more books or are you satisfied by how the series already ends?

Also, did you notice that this series is self-published? yes! despite the fact that indie publishing makes it tougher to authors to get recognition and reach a wider audience this didn’t prevent author Penelope Douglas to become a New York Times, USA Today, and Wall Street Journal bestselling author. Congratulations to her!

Are you thrilled about authors who became successful despite not being backed by a big publishing company? the same happens with fantasy author Michael J. Sullivan, here you have a post with the Riyria Chronicles in order, his most popular series.