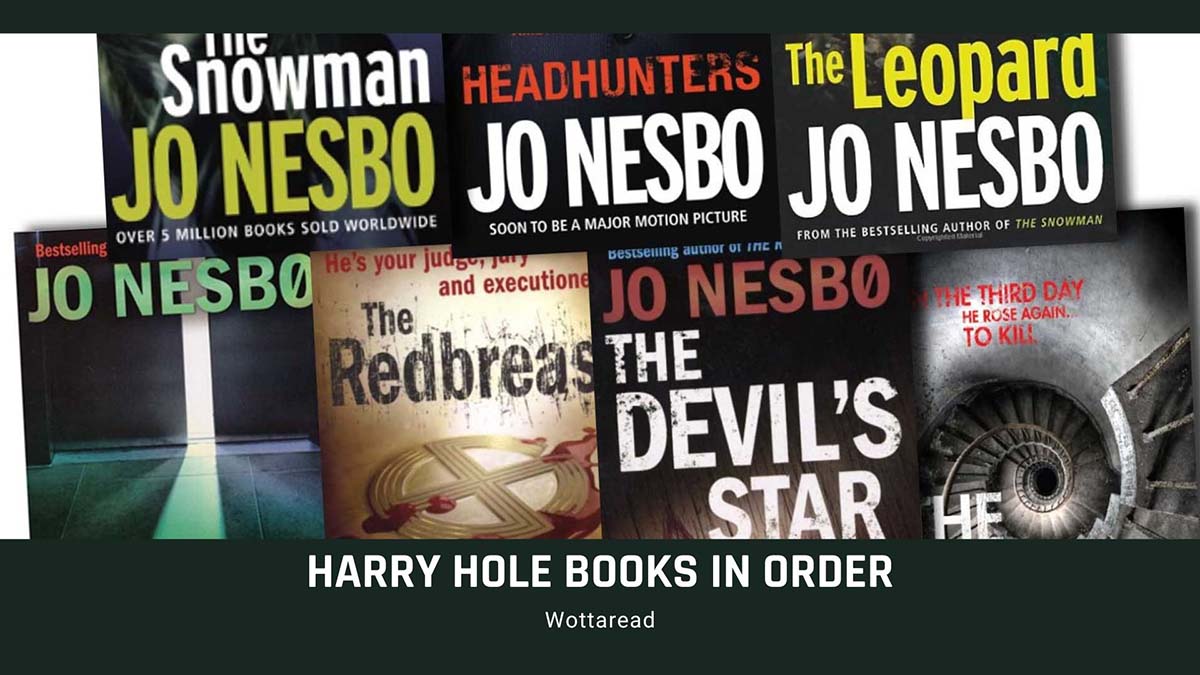 We collected all the Harry Hole books in order by Jo Nesbo, this incredibly popular series by author Jo Nesbo tells us about a Norwegian detective who is as brilliant as willing to self-destruct. This international bestseller has been translated into several languages and has sold millions of copies worldwide.

The good news is, that there are many crimes to solve by this flawed detective, so you’ll have plenty of entertainment. let’s see how you should read these novels.

Here you have the Harry Hole series in order of publication (which is how we recommend you read these novels). You can get any of these books by author Jo Nesbo by clicking on their cover: 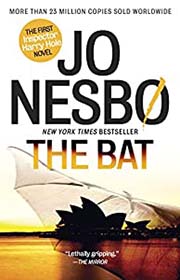 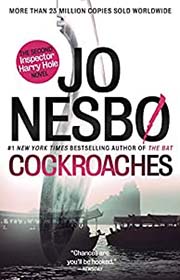 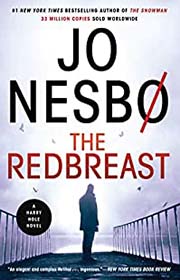 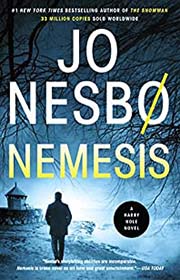 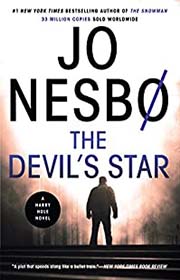 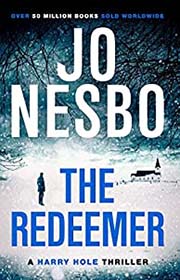 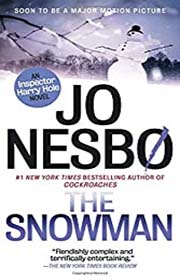 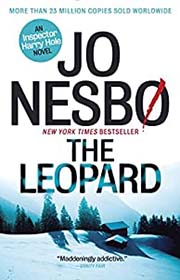 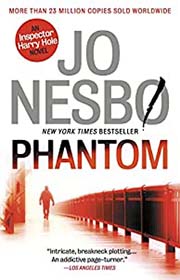 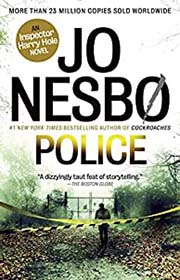 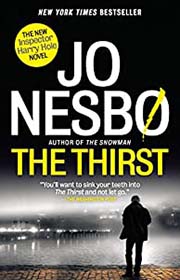 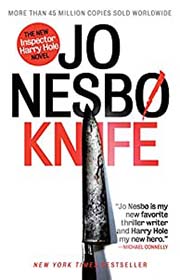 There’s quite a lot, don’t you think? and there’s more to come! there’s going to be another book in the series. We already know its title, Killing Moon, and its release date (May 2023).

Also, if you want to start reading the novels by Jo Nesbo then this book set might be a great starting point:

It’s worth mentioning that the books included in the box set shown above are not the first 8 volumes in the series. In fact, this is just a compilation of Jo Nesbo’s books, which means that not all of them belong to the Harry Hole series. Despite this, it happens to be quite a cheap set, so it might serve you as a base to start collecting the books by this author.

There are never enough crimes to solve, don’t you think? we do! that’s why here are some series that have a similar tone to the Harry Hole books by Jo Nesbo:

One of our suggestions is Harlan Coben’s Myron Bolitar series, people who enjoy the Harry Hole novels usually enjoy these books as well so make sure you give them a chance. It also happens to be quite long and is composed of more than 10 volumes.

We also believe you’ll fancy the popular novels by author Lee Child, so here’s a list with the Jack Reacher books in order.

The Harry Hole series by Jo Nestbo tells us about a young brilliant detective from Norway. He is a tortured man who has an interesting backstory (you’ll have to read the books to know about it). In summary, he’s just a mess, however, he has a talent for solving crimes.

Funnily, the first two novels in the series don’t take place in Norway but in Australia and Thailand respectively. However, in both cases, the crime to solve is related to a murder of a Norwegian citizen.

While the general opinion is that the first 2 books are not the most compelling, and knowing that all these novels are self-conclusive, it might be tempting to skip those. However, we strongly advise you to read the Harry Hole books in order of publication, therefore, not skipping The Bat and Cockroaches, this way you’ll see how the main character’s personality develops along the series.

The characters in the story are usually relatable, however, there’s a high chance they will end up dead in the next chapter so don’t get too attached to any of them. Additionally, the plot in the Harry Hole novels is usually complex and well built, Jo Nesbo has an innate ability to create intricate thrilling stories with plenty of mysteries that will gradually unravel.

List of the Harry Hole books in order by Jo Nesbo

Here’s a list of the Harry Hole series by Jo Nesbo in order of publication, as said before, it is not concluded and so far it’s composed of 13 volumes. However, since each of these books is self-conclusive, you don’t have to wait for the next installment to start reading it. 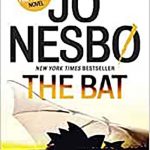 We already included book 13 in the list. Also, we are positive that there are even more novels to come. Why are we so sure? Because this series happens to be a huge bestseller! people want to know more about detective Harry Hole, so it’s more than likely that there will be new releases soon.

Also, are you in search of more books to read? then don’t miss this list of books like Jack Reacher. We are confident you’ll have a blast reading any of these suggestions.

Will you read the Harry Hole book series in order or will you skip to the one novel that captivates you the most? tell us how you are going to approach this popular serial killer series.