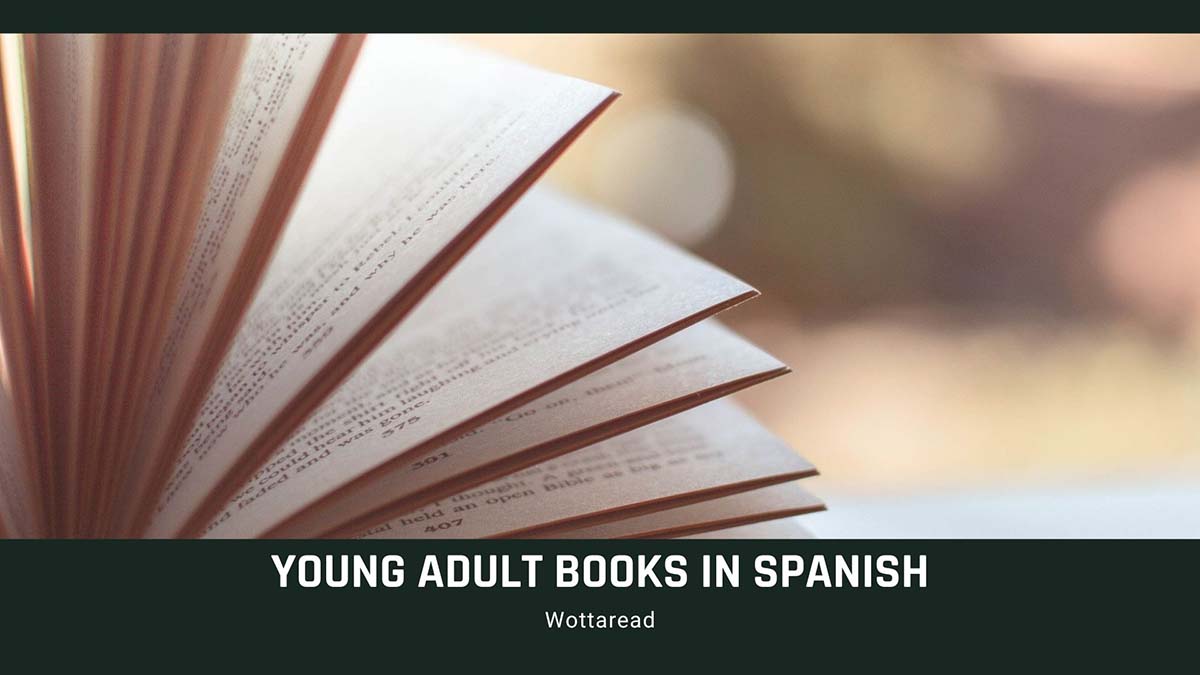 We got an amazing list of young adult books in Spanish, these are great for those who want to give it a try on reading books in a different language. We have some great recommendations that you will find really entertaining.

While reading in another language may sound challenging, bear in mind that YA Spanish books are targeted at a young audience. In a similar way, we chose novels that have no complex vocabulary, which means that all the books shown below will be fairly easy to read.

List of most recommended books in spanish for young adults

We decided to choose a book of each genre, this way you’ll surely find a story that you will find captivating. Here’s our list of great young adult books in Spanish: 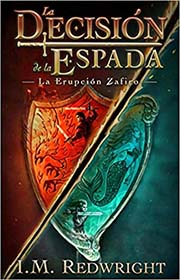 If you like fantasy this might be the perfect choice for you. La Erupción Zafiro is a bestselling novel with a great mixture of a thrilling plot, relatable characters, and amazing adventures. Also, it happens to be easy to read, at the same time, the chapters are quite short, which will keep you engaged. Aside from that, the story is incredibly enthralling, there are two main characters. On one side, there’s Noakh, he’s a young Fireo who is the heir to the Kingdom of Fire, despite this, he happens to live in the Queendom of Water… the only way he has to prove he’s the rightful heir? the sword of fire he wields, whose lust for blood tries to gain control from time to time…

There’s also Vienne, a young princess who couldn’t be less appropriate to rule a queendom. However, the sacred sword of water chose her among her sisters, maybe their deity saw something on her that mere mortals were not able to perceive?

2. Antes de Diciembre – one of the best young adult books in Spanish if you like Romance

Are you into romance? of course, we had to include a romantic story in this list of the best young adult books in Spanish. Our first choice tells us about Jenna Brown, she’s about to start her first year of college and so is her couple, which is why her boyfriend suggests that they start having an open relationship until December arrives.

Having agreed to this, Jenna will start seeking a new candidate, and she knows exactly who she’s going to seduce…

In case you love this story, you’ll be grateful to know that there’s a second volume. And that’s not all, because we already know that there are going to be 2 new releases.

By the way, have you read the popular series by Penelope Douglas? it has romance, bullies.. here’s our post with the Devil’s Night series in order. 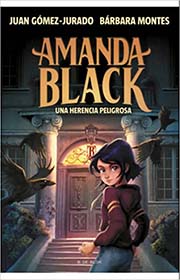 Don’t worry mystery fans, we got you covered as well. Written by bestselling author Juan Gómez Jurado, and Barbara Montes, Amanda Black is a middle-grade series that tells us about solving mysteries. There are 6 volumes in this series, and some of these stories end with a cliffhanger, which will you want to read the next volume.

The stories are quite short, each of them is around 200 pages, which makes this an easy read. Also, its fast pace and the great cast of characters make it a great experience.

By the way, there’s an adult film star that happens to use this very same name, so be careful if you search these books in Google. How do we know? we were told of course! 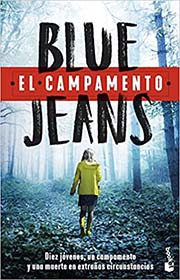 It’s time for an action thriller by the author Blue Jeans who is really popular thanks to his YA Spanish books. This story tells us about the most promising youngsters in Spain, a group of ten youngsters who have been invited to a very peculiar camp in the Pyrenees. But, why are they there? One of the richest men in Spain, Fernando Godoy (a fictional character, by the way), is searching for his heir, and only one of these 10 will achieve such an honorable honor. However, it might not be that easy.

No phones, no external communications… It all starts as a great experience until one of the contestants dies under mysterious circumstances…

5. Harry Potter – Not a YA spanish book but still a great choice 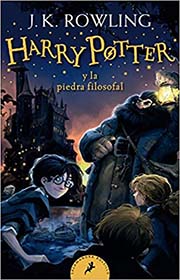 Sometimes it’s way easier to understand a book that you have already read in English. And that’s why we chose one of the most read series of all time. Obviously, the Harry Potter books have been translated into Spanish, and, while not certain, we are pretty sure that this series has been translated into any language.

As you probably know, the vocabulary in this series is easy, and the story is just amazing. So, why not revisit the School of Hogwarts?

Which of these young adult books in Spanish did you choose?

We know, all of these YA Spanish books sound like the perfect choice, don’t they? well, why not read them all then? add them to your tbr list and read one after another. Also, a cool trick, remember that if you read these novels on your Kindle (probably other e-readers have this feature as well) you’ll be able to select a word and your reading device will tell you both its meaning in English and its definition in Spanish, which is a great way to expand your vocabulary.

Here’s a summary of all the best spanish books for young adults we recommended on this post:

Before you leave, don’t miss this list of books similar to Mistborn, one of the most popular works by bestselling author Brandon Sanderson.

Have you read any of these young adult books in Spanish? or maybe you know of some novels that you believe should be included on this list? that’s great! in that case, leave a comment and tell us everything! we love to hear from you