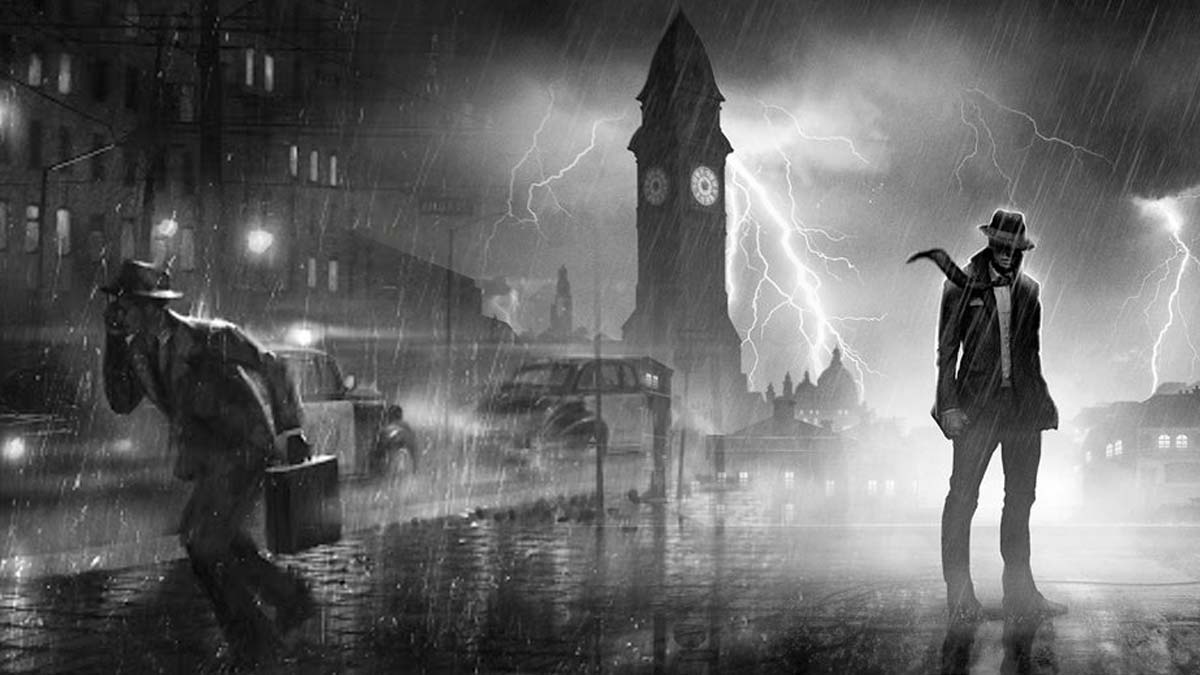 You have been asking us about this so here it is, a post with the Myron Bolitar series order, the renowned novels by Harlan Coben. This is a bestselling series, and a must read if you like thrillers. Here you will find all Myron Bolitar books in order.

And not only that, but we also have two superb book set recommendations for you that will help you to collect all the novels in this series, sounds great, doesn’t it? make sure you don’t miss it!

Myron Bolitar series in order, reading guide for the books by Harlan Coben

The best way to read the Myron Bolitar novels is in publication order, which for this series equals to the chronological order. By reading the books in this recommended order you will have a better understanding of the events taking place in the series.

Here you have all the Myron Bolitar books by Harlan Coben. Want to get any of them? then click on the cover, the link takes you to Amazon. 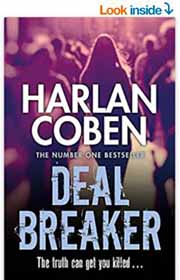 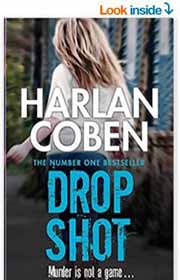 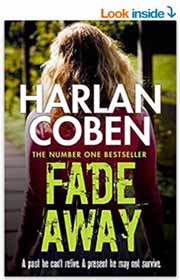 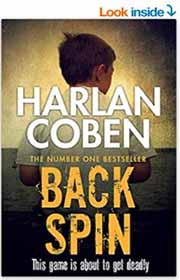 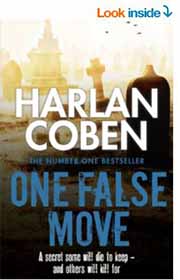 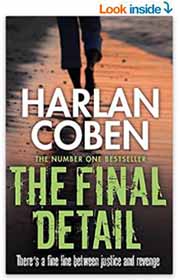 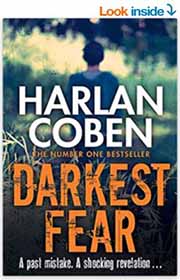 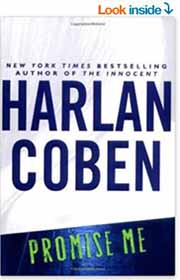 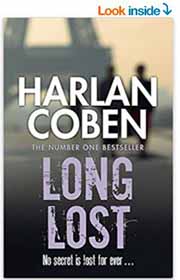 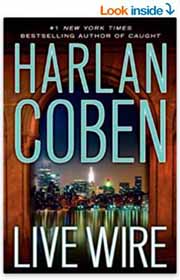 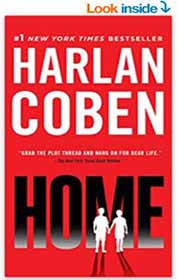 In case you want to get all the books in Myron Bolitar’s series these sets are a great way to collect them all. These two are the most recommended:

There are different book sets for this series, choose the one that fits you the most depending on your commitment to reading these books by Harlan Coben. By getting the second book set, you will only have to get the last book in Myron Bolitar’s series: Home.

While it is true that we have already collected all the books in order for Myron Bolitar’s series in the first section of this post, we are aware that some of you prefer a list. Therefore, here you have it: 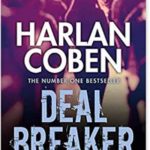 These thriller books center on the character that gives the name to this series, Myron Bolitar, a formerly renowned basketball player who had to retire after suffering a severe injury, then opening his own agency representing sport stars and celebrities.

Bolitar’s representation not only covers the stars issues regarding to their careers, but he also takes care of their death threats, kidnappings, and all sort of stuff that happen to his represented ones. This character always gets some help by his friends Esperanza Diaz and Windsor “Win” Horne Lockwood III.

Several of the books by Harlan Coben have had a movie or a tv series adaptation, as is the case for The Woods or The Stranger, both being available now on Netflix. So far there are no planned adaptations for Myron Bolitar’s series.

We hope this post was helpful to you. If you are seeking more detective stories then you must take a look at this post in which we collect all the Sherlock Holmes books in order. Also, you will find this other post with the Sookie Stackhouse series very interesting if you are a fan of the tv series.

Have you read any of the novels in this series? if that is the case we encourage you to leave a comment telling us what you like the most about this thriller series.