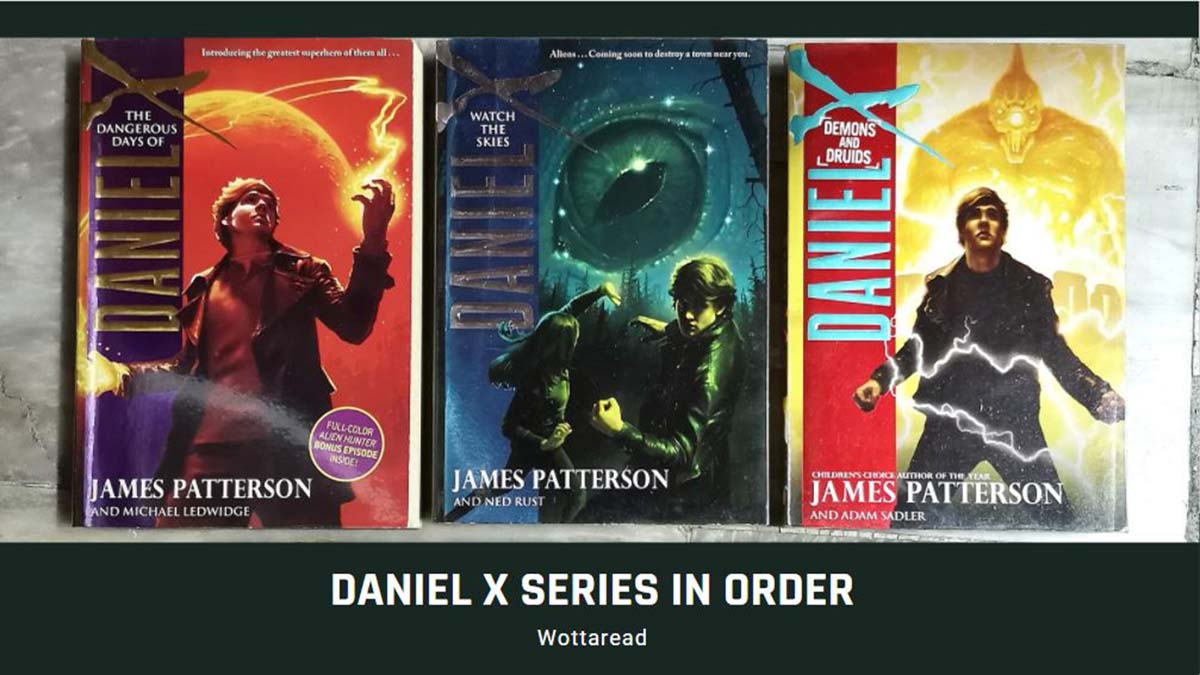 It is time to save the Earth! and to help this task, we collected the Daniel X series in order, because we may not have the power to save our planet from dangerous and powerful enemies, but Daniel does! that is why he is known as the protector of the Earth after all.

But if providing you the order of the books in the Daniel X series doesn’t sound epic enough to you then don’t worry because we will also recommend some similar series to you, that sounds way better, doesn’t it?

The best way to read the Daniel X series is in chronological order, which also happens to be the publication order. This is a story about protecting the planet Earth from alien creatures mixed with a vow of vengeance for the murder of Daniel’s parents, sounds interesting, doesn’t it? here you have all the books in the series: 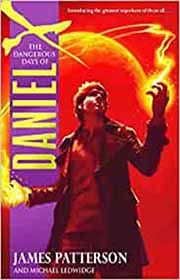 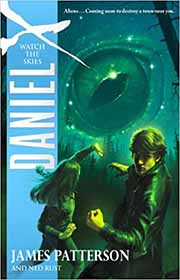 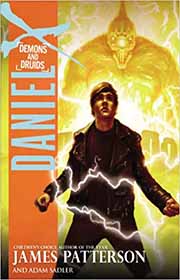 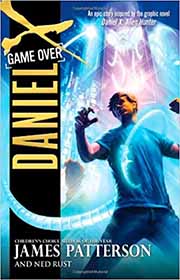 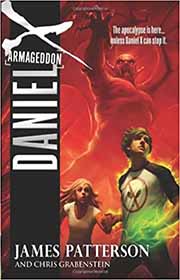 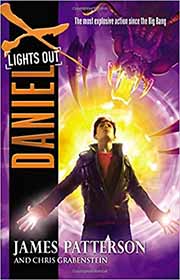 It is important that you read the Daniel X books in order because this way you will be introduced to the main character of the series and then you’ll learn how he got his amazing powers, the ones that allow him to create whatever he wants.

The Daniel X series is concluded, so the six volumes that you saw are all you’ll be able to read about this character. However, there are some similar stories out there, so we decided to suggest you 3 of them so you can enjoy them as well:

The first of our recommendations happen to be the first volume of the incredibly popular I Am Number Four series, in these books the main character has also sworn to protect the Earth, and they certainly have a similar tone.

If you are a fan of the comics books by DC you might have noticed that there is some resemblance between the Daniel X books and the Green Lantern comics. Yes, both are the ones who have sworn to protect our planet, and they also have similar powers, however, this is where the coincidences end. Daniel does not wear a tight costume as Hal Jordan does, for example.

What are the Daniel X books about?

This is the story of Daniel, a boy who had to witness how his parents were murdered in front of him, he not being able to do anything to stop their murderer. But now things are way different, because he has a secret ability that allows him to create anything he wants to, a great power with which not only he is willing to protect the planet Earth but he is also eager to find the one who killed his parents, and to bring justice to the world.

The Daniel X series is written by James Patterson and Michael Ledwidge, this series reading age is for 8 to 12 years old, but this is one of those stories that can be enjoyed by adults as well. These books are published by Jimmy Patterson publishing, a publishing company by the author of this series. 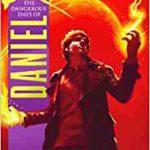 The volumes in the series are quite short, being each of them approximately 250-300 pages long, which makes this story a quick fast-paced read.

Before we finish, if you have small kids, or maybe a little brother, then you shouldn’t miss the I Funny series, they are just hilarious, the main character in these books wants to be a standup comedian and he’ll do anything to make his dreams come true.

Have you read any of the Daniel X books? if that is the case, tell us which is your favorite character in the entire series. Also, tell us which one would be your secret power if you had to be the Alien Hunter.