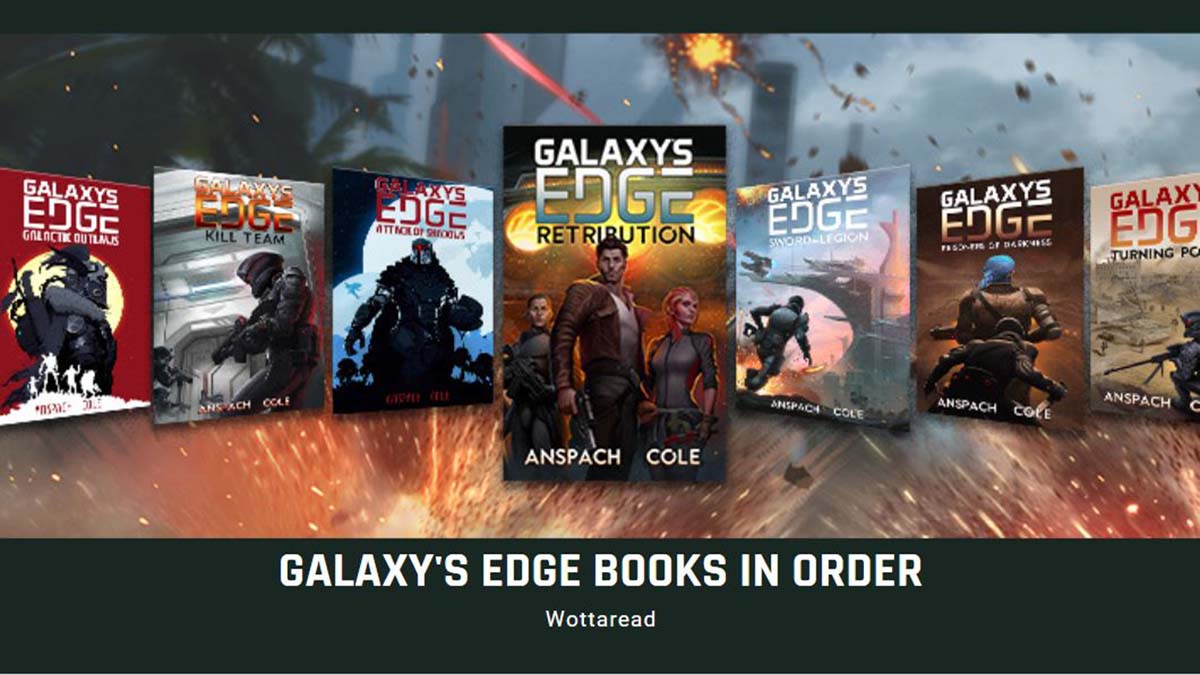 The Force has entrusted us with a crucial mission, to make a list with the Galaxy’s Edge book order so here it is. This series is a Military sci-fi meets space opera, and it takes place a the Star Wars-like universe, what else do you need to start reading this tale?

The lore of this franchise is so fascinating, that there are lots of stories to tell. In this case, we’ll focus on the Legionnaires, an elite commando sent to the planet of Kublar by The Republic.

This military sci-fi series is composed of 15 volumes, and they are written by Jason Anspach and Nick Cole. You must read the Galaxy’s edge books in order of publication, this way you’ll understand what’s going on in the series. Her you have all the novels: 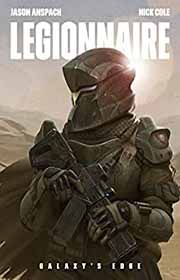 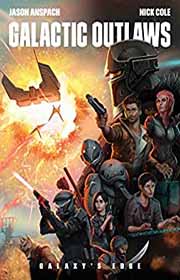 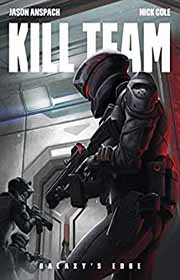 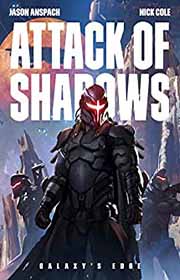 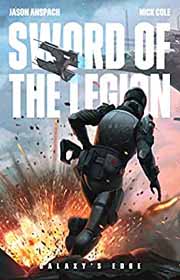 5. Sword of the Legion 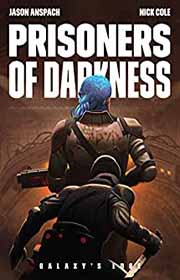 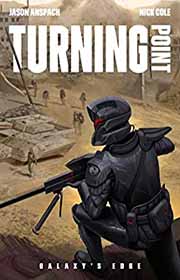 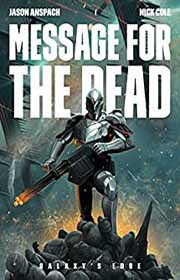 8. Message for the Dead 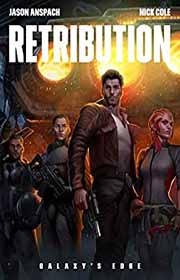 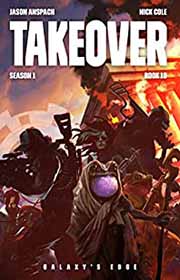 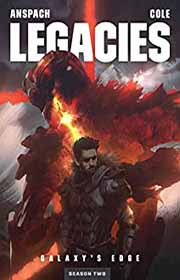 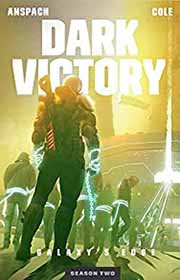 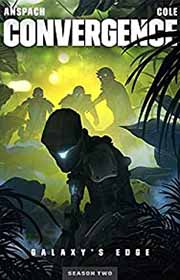 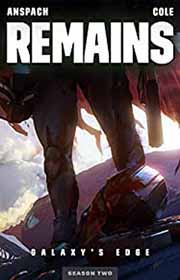 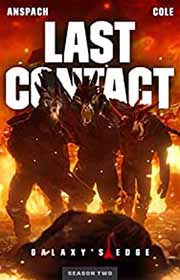 Take a look at those stunning covers! The illustrator did a great job conveying the sci-fi vibe and, at the same time, this series has its own soul. Also, we love when all the covers have common elements that make them look incredibly cool when they are put together. So kudos to the illustrator!

There’s never enough military SciFi, and there are definitely some titles that you shouldn’t miss on any account. Here are 3 great suggestions:

Also, you should probably take a look at our Horus Heresy reading guide, this series may be based on a table board RPG game, but you can actually enjoy the books even if you have never played the game, or painted any of the figures. In case you are seeking a new hobby, painting wargame miniatures is incredibly fun!

Wouldn’t you love that your kids, or maybe your little brother or sister, enjoyed the SW franchise as much as you do? well, it might be too early for them to start reading the Galaxy’s edge books, but you can introduce them to this sci fi universe already because there’s a version for kids, and here you have the Star Wars Jedi Academy books in order, the perfect guide to know how to start this story addressed to children.

The Republic must send a message to the planet of Kublar with which they will make sure that the most powerful chief of this world allies with the Senator. The only way to make sure that this message gets to its destiny is by entrusting the task to their special force, known as the Victory Company. The galaxy is full of perils, and this commando will be ambushed, and what started as a simple mission will turn out to be a battle for survival in enemy territory.

The main character in this series is Lieutenant “Wraith” Ford, and it might be worth mentioning that each of the volumes in the Galaxy’s Edge series has its own plot.

You might be wondering how similar this series is to the Star Wars franchise. Truth is that, while the setting is obviously similar, the stories are completely different.

The following list collects all the books in this series. Here’s the reading order of the Galaxy’s Edge series: 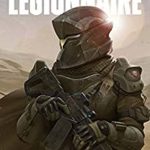 While not confirmed, we believe that there will be more books in the Galaxy’s Edge series. So make sure you revisit this post soon because we are confident there will be new releases.

Also, do you enjoy comic books? then you shouldn’t miss this post with the Dark Tower graphic novels in order, this is based on one of the most popular and greatest works by author Stephen King, worth a read for sure!

We hope you really enjoy the Galaxy’s Edge books, if you have started reading this series already leave a comment and tell us if you are enjoying them or not. Also, don’t forget to rate this series so others can know how much you love them!