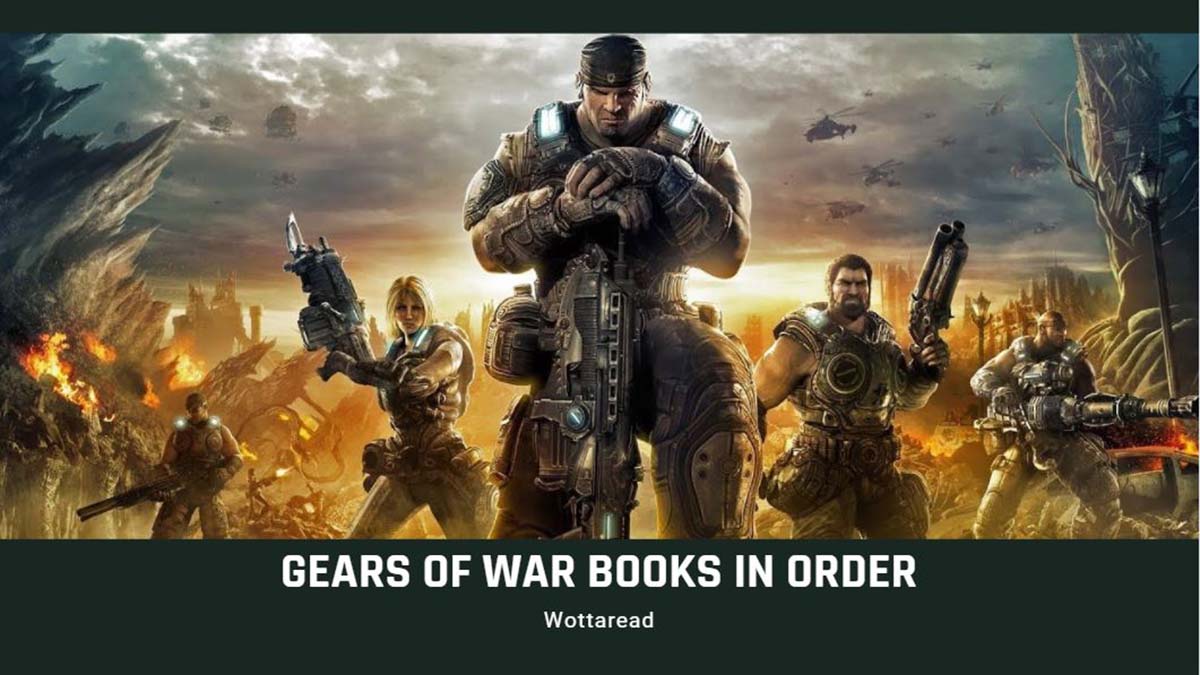 Are you missing the battlefield? then you’ll be glad to know that we have a list with the Gears of War books in order, the most epic way to revisit the world created in this popular video game franchise. The world of Sera awaits you once again, it’s time to know a bit more about those characters you loved so much.

We have great news for you, because there are more than one Gears of War book series, that is, you’ll have tons of fun reading. Delta Squad, Team Scorpio… and even a series about the rise of RAAM!

All the Gears of war books in order

Things get complicated when there’s more different collections in the same series, but don’t worry, Wottaread is here to the rescue. Here’s a compilation of all the Gears of War book series in order.

First of all, you should start with the original series, which is composed of 8 volumes. This story focuses on Marcus Fenix and Dominic Santiago, and they will have to fight the Locust Horde once again. 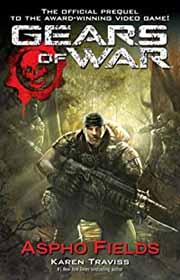 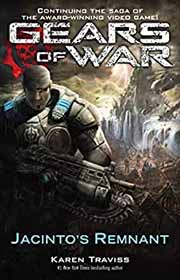 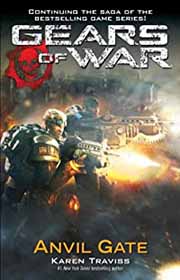 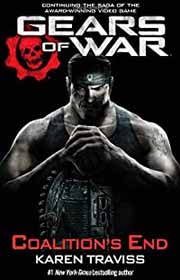 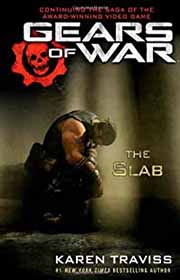 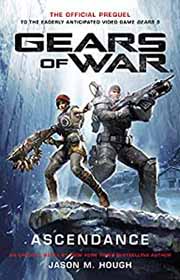 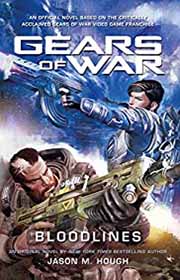 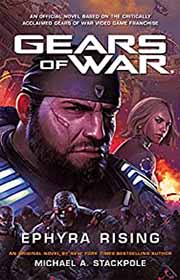 The next one is no other than the Rise of RAAM, a graphic novel actually, in which we will learn how this ruthless alien rose to become the leader of the Locust Horde, becoming one of the most iconic villains of the franchise: 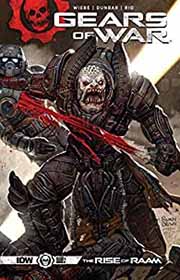 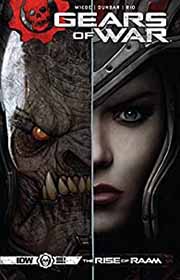 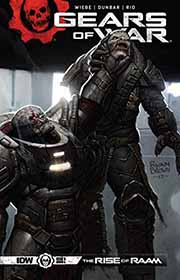 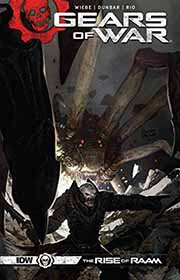 And last, you must read Hivebusters in which you will meet Team Scorpio, a suicide squad that is after the Swarm that attacked their home. It is time for some revenge. 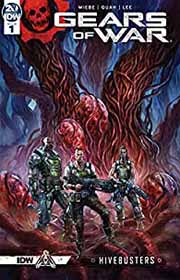 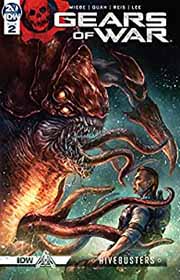 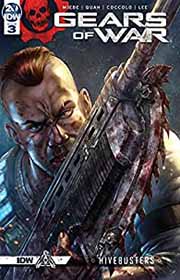 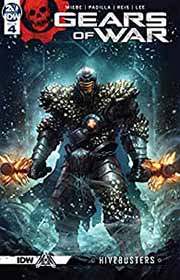 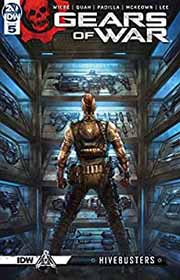 If you want to focus on the Xbox exclusives there’s another jewel you should not miss, here you have a list with all the Halo books in chronological order. There’s no better time to start this series now that there’s going to be a movie adaptation of this popular franchise. But there are many more series that you will love, here are our 3 recommendations:

There are lots of military sci-fi games out there and, luckily, lots of books based on their superb universe, the Mass Effect novels are also a must-read for gamers.

While not set in space or on a fictional planet, we are well aware that every single fan of the Gears of War series knows about the work of Kojima as well. So you will be glad to know that there are also great Metal gear solid books.

The Gears of War books expand the lore and develop the characters from the video game a bit further. Each of the series focuses on some of the most popular figures in this franchise, the original series tells us about Marcus Fenix and Dominic Santiago (who don’t need a further introduction at this point), we’ll get in trouble with them, and we’ll slay some aliens.

The RAAM books are great if you are curious to discover how this iconic villain rose to become the leader of his horde. The only but about these graphic novels is that they are only available in Kindle format, which may bother those who love reading on paper.

A list of all the Gears of War books

The good thing about popular video game franchises is that they are incredibly tempting for editors to publish more books based on their characters and lore, because they know that fans of these titles are more than willing to read them. Because of this, we are confident that there will be new books taking place in the world of Sera, and we’ll keep this post updated so we can collect them all.

The following list shows the Gears of War series in order: 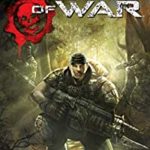 Gears of War books in order

Also, it may be worth mentioning that these books are penned by several authors, and they are published by IDW.
Have you started reading the Gears of War books? then leave a comment telling us if you believe that they are able to transport you to the battlefront together with your beloved soldiers Marcus Fenix and Dominic Santiago.

Have you started reading this series? then leave a comment and tell us if you think they are a great way to revisit this amazing franchise