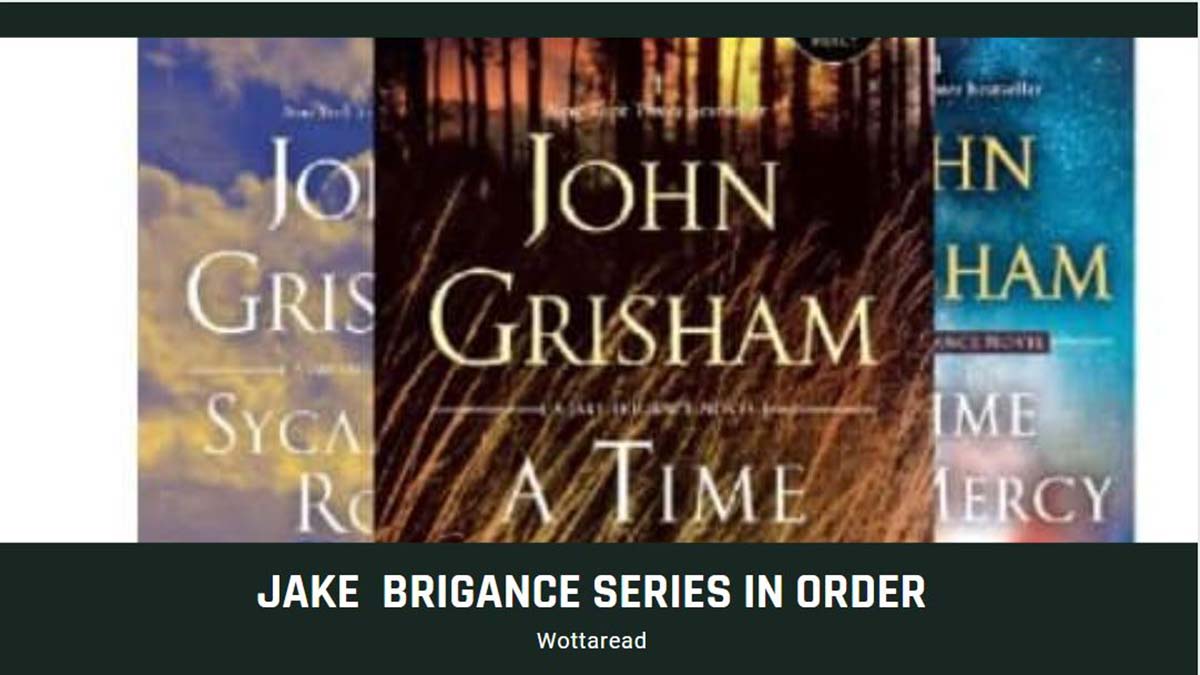 It’s time to go to court, oh, but don’t worry, you are not suspected of a crime (not that we know at least), what we meant to say is that we have the Jake Brigance series in order, the popular trilogy written by American author John Grisham.

Did you know that this trilogy of novels by John Grisham had a movie adaptation in which Matthew McConaughey played the main role?

This series is composed of three books, but don’t worry, they are quite long (the first and the second volumes are around 700 pages each, while the third is shorter). Here you have the Jake Brigance books in order of publication, which is how we recommend you to read these legal and political thrillers: 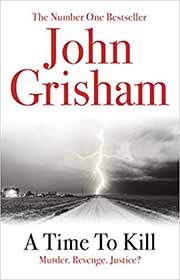 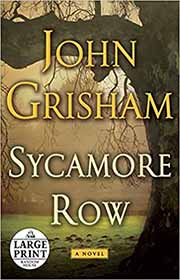 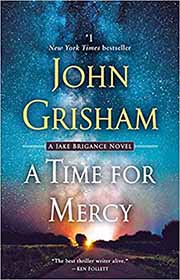 The second volume has almost 30 thousand reviews! while the third book in the series has 60k reviews, and they have both a 4.6 out 5 stars rating, so yes, people love these novels for sure!

Also, it may be interesting for you to know that the first volume in the series, A Time to Kill, was John Grisham’s debut novel (it was published in 1989).

We have three books that are similar to the Jake Brigance novels. Also, you can read the other novels written by John Grisham, they are excellent.

Do you have children? as you know, they like to imitate their parents, so if they see you reading a novel they might want to copy you by getting a book and sitting next to you reading a book as well. This is great, because it means that your kids will be reading, which is always a good thing, however, what if they want to read something by the same author that you are reading? in this case, a novel by John Grisham.

You might think your kids are not old enough to understand the novels by this author, but that is not true, because this famous novelist has also written a law thriller for children! take a look at this post in which you will find the Theodore Boone series order, which talks about a kid who wants to become a lawyer.

What is this trilogy about?

This series narrates the story of a young lawyer known as Jake Brigance who happens to get rather complicated and controversial court cases.

In A Time to Kill, a man, Carl Lee Hailey, shoots the two men who have raped his d 10-year-old daughter, the people from his city call for his acquittal. But some extremists see the story differently, for them, a black man who has killed two white men must be found guilty at trial, and if that’s not the case they`ll be more than willing to taking the law into their own hands…

Jake Brigance will not only have to defend Carl Hailey, but he’ll also have to make sure he doesn’t get killed for defending Carl Hailey at trial.

In a way, the plot of the first volume in the series reminds us to Harper Lee’s popular novel: to Kill a Mockingbird. The story is totally different of course, in fact, John Grisham stated that these books were inspired by his own experiences when he was a young lawyer.

You will find a list with all the Jake Brigance books in order, so you can make sure you are reading this trilogy properly. 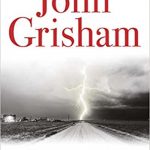 There is quite an anecdote with this series. The first novel in the Jake Brigance series (which as we said before was John Grisham’s first book) was rejected by 28 publishers, and it was finally published by Wynwood Press (which is a small publishing company). However, the second book in the series (and the second novel Grisham published) was on the NY Times Bes seller list for 47 weeks! and after this, all the subsequent novels by John Grisham were an absolute success, crazy, don’t you think?

Do you like detective stories? then don’t miss the NYPD Red series, a story about two detectives who get in trouble quite easily.

Before you leave answer this question, did you watch the movie adaptation of this series? do you think they do justice to the Jake Brigance books? comment and give us your opinion!