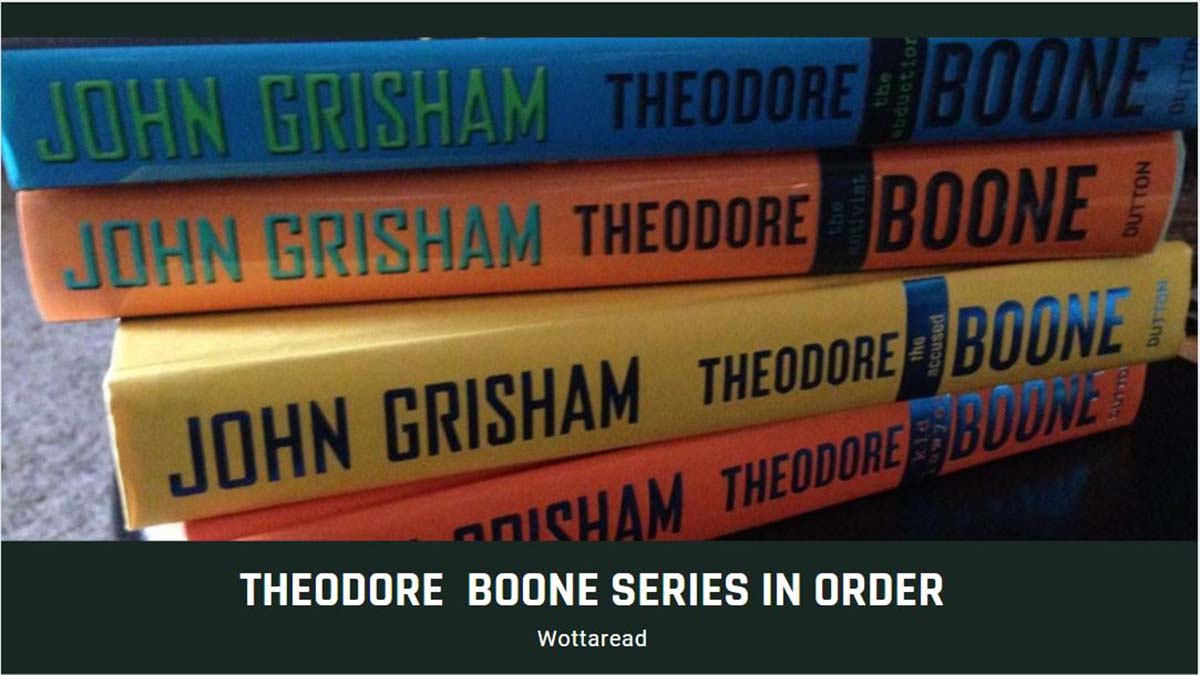 Our children usually want to read the same as their parents, in this post you will find the Theodore Boone series in order, so your kids will also be able to enjoy John Grisham’s legal thrillers as much as you do. This is the story of a teenage boy who knows a lot about laws thanks to his fondness for reading law books.

These books, being addressed to a younger audience, are lighter and easier to read than what you’ll be used to in Grisham’s writing. John Grisham’s Theodore Boone books are a great opportunity for you to introduce your kids to legal thrillers, so they can discover the superb novels written by this American author.

In each of these volumes, young Theo Boone will have to solve a different legal mystery. This means that these novels can be read as a standalone and therefore it’s not mandatory that you read the Theodore Boone books in order. That being said, we believe you will enjoy them way more if you read them in publication order. You’ll find all the books in the series following this recommendation. 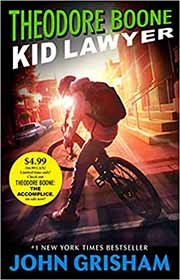 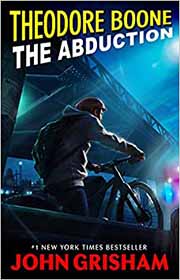 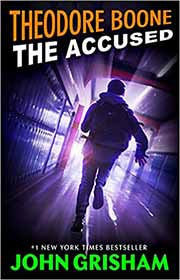 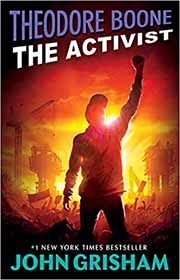 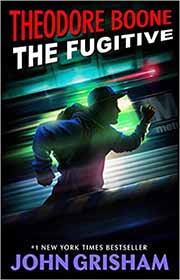 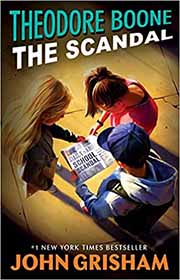 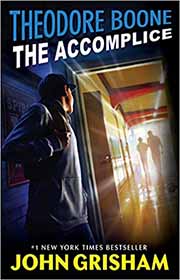 In addition, there is the following book box set that collects the first six volumes in the series. It has a rating of 4.8 out of 5 stars, having more than 1,000 reviews already, a great choice if you have young avid readers at your home.

To be honest, there are not many books about children who want to become a trial lawyer for some reason. However, we collected 3 books that have a similar tone to the Theodore Boone books, hope they captivate you:

One of our book suggestions, the Ali Cross series, tells the story of a girl who wants to become as great as a detective as her father is. Who’s her father you ask? you probably have heard of the Alex Cross books, one of the most popular series written by prolific author James Patterson.

In a similar way, leave a comment with your suggestions if you know any series that you believe would be a great read for those who have enjoyed John Grisham’s Theodore Boone series.

A summary of the series

The Theodore Boone books tell the story of a teenager who wants to become a trial lawyer. Not only he knows a lot about the law, but he also knows every judge and policeman in the town of Strattenburg (a fictional place that is located in Pennsylvania, USA).

Theo’s desire to become a lawyer will be fulfilled before he ever dreamed of it. There is a murderer that is about to go free, but Theo knows he is guilty of all his charges and he is more than willing to do some justice to the world.

As said before, each of the volumes in this series narrates a different law case in which Theo will get involved.

This series is composed of 7 books. So far there is no news that John Grisham will release a new volume. This is a list with all the Theodore Boone books in order, we will update it as soon as there are new releases: 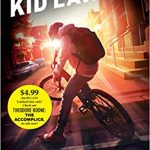 According to the publisher, Puffin Books publishing, the books are addressed to children between 8 to 12 years old. However, we believe that an 8-year-old might be far from being the perfect audience for this series. So we recommend these books to be read to +10-year-olds.

The Theodore Boone books are actually quite short, being less than 300 pages long each. A quick read for kids to start enjoying legal thrillers.

Also, have you heard of the Nathan Hale books? these are great graphic novels with which your kids will have lots of fun while at the same time they will learn about some interesting events taking place in American History.

Have you read any of the Theodore books? then tell us if you get involved in the cases when you read this series and leave a comment in case you were able to guess how the book was going to end.