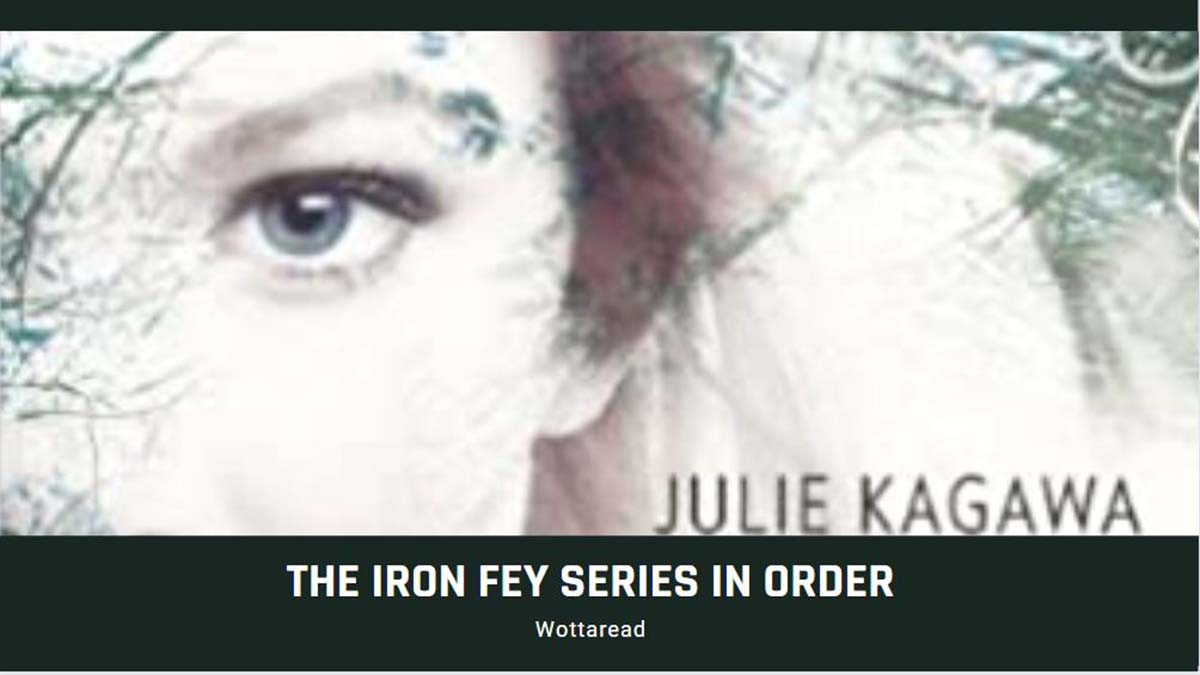 Let’s Delve into a world of faes! We have a list with The Iron Fey series in order, a story about Megan Chase whose Little brother has been kidnapped and taken into the faery realm, and she will not hesitate a second in order to go after him and get him back home. This YA fantasy story, written by author Julie Kagawa was a Goodreads Choice Award Nominee by the way!

Also, some people know this story as the Iron King series, because that’s the title of the first volume. In any case, let’s see how many books are there in this romance dark fantasy tale.

The Iron Fey series in order by Julie Kagawa

This series is composed of 7 books, and you should read the Iron Fey books in order of publication. Here you have the 7 volumes: 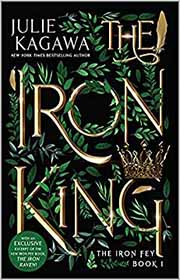 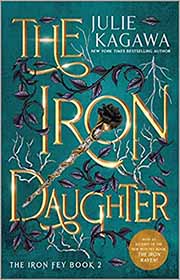 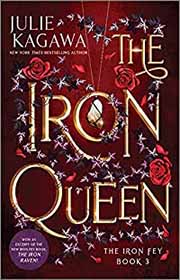 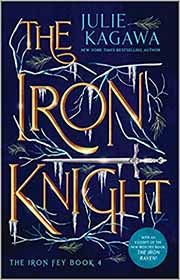 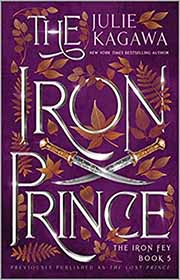 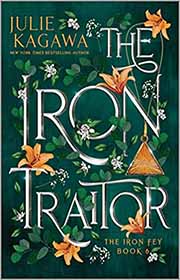 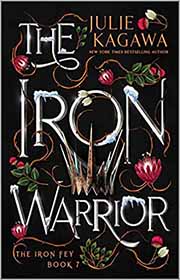 Oh, we’ve got a great surprise here. Because there’s more, after the original series there are two novellas, which are the prelude to a sequel, Iron Fey Evenfall: 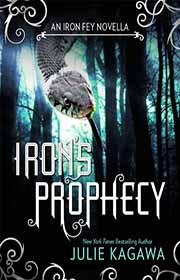 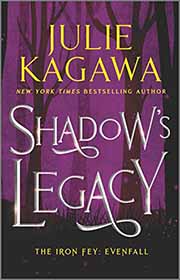 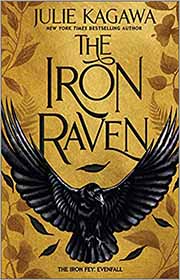 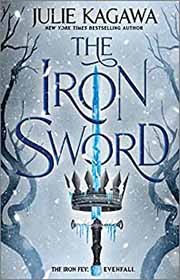 Aside from the one shown above, which happens to be the special edition, These books can be bought with two alternative covers, so take a look at the 3 of them before deciding which one you want to get. One of them has an anime-manga style and it’s actually a graphic novel version, while the special edition has a sort of resemblance to the ones of the Folk of the Air book series.

Once you start reading The Iron King books you won’t be able to stop, you’ll be captivated by its romance and enchantment, and there’s no way back from there, only to look forward. And this is why we have selected 3 series that we are confident you will enjoy as well, here they go:

We mentioned the Folk of the Air before, and not only their covers are similar but their setting is too, because this series also takes place in a faery world. This means that it could be a great series to start with once you are finished with The Iron Fey book series.

As an alternative, you should take a look at this series by Karen Moning, it tells the story of a girl whose sister has been murdered, after conducting her own research she will find out what leads her to the shadow realm, the place where the fae live… if this excerpt sounds thrilling to you then take a look at this post in which you’ll find The Fever series in order.

This is the story of Megan a 16-year-old girl whose little was pretty much the same as any other girl. But everything will change when her brother Ethan gets kidnapped and the most unreal thing is that the kidnappers have to be the fey (a faery race) and they have taken her brother to their realm.

Megan will venture into this magical place known as the Nevernever in order to save her brother. And then she will find out that this is just the beginning of discovering her true self, literally, because she will be revealed that she is half faery, and to save her brother she will have to ally with a dark prince, known as Ash…

A list with Julie Kagawa’s Iron Fey series in order

We are finishing this list with all the Iron Fery books in order of publication, this series by Julie Kagawa is concluded so you can read Megan’s story to its fullest. As said before you can also read the graphic novel version, in case you enjoy mangas more than traditional books.

The Iron Fey series in order

This is teen fiction, more specifically, this series is addressed to teenagers between X and X years old. However, it can be enjoyed by a more mature audience as well. Also, it may be worth mentioning that this series is narrated in the first person since we are aware some readers don’t enjoy this perspective.

Have you started reading the Iron Fey series? then tell us if you are enjoying this story and leave a comment with your opinion of these books with no spoilers.