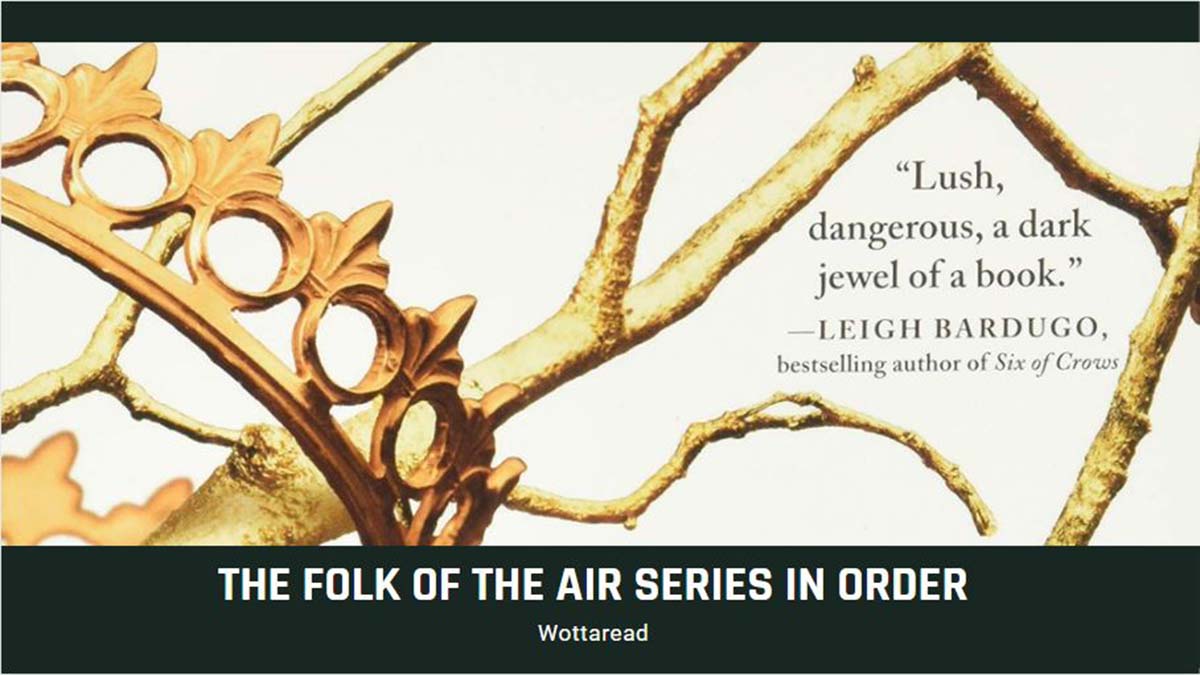 The Folk of the Air book series in order

It’s was time we talked about this New York Times bestseller, we finally have a list with The Folk of the Air series in order. This story by Holly Black has become one of the most popular among ya fantasy romance fans, and we are confident that Jude’s story will enthrall you as soon as you start reading The Cruel Prince.

Here we’ll tell you a bit about this story, and we are also going to recommend to you the best The Folk of the Air box set that you will ever find, a great deal if you want to get the original trilogy.

The Folk of the Air series in order by Holly Black

This series by Holly Black is composed of 5 novels, we recommend you read The Folk of The Air books in order of publication instead of chronologically. Why? because the prequel, The King of Elfhame, will be more captivating to you if you have read the original series first. Here you have all the novels following that recommendation: 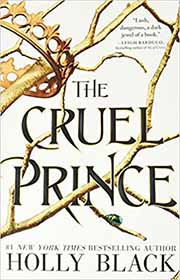 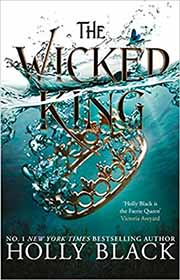 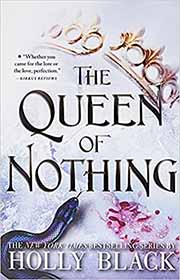 3. The Queen of Nothing 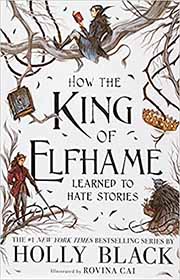 4. The King of Elfhame 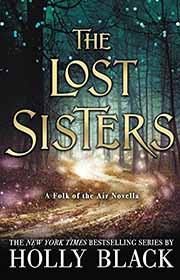 If you want to get the original trilogy then this The Folk of the Air box set is what you need. It is available in paperback (the one shown in the picture), hardcover, and Kindle.

In addition, the sequel, The Lost Sisters, happens to be an e-novella, which means that it’s only available for Kindle. But this does not mean that you can’t read if you don’t have this device, because you can download a Kindle reader on your computer or your smartphone (the app is free at both Android and Apple’s stores).

As said before, once you start reading The Cruel Prince you won’t be able to stop, Jude’s tale is so captivating that it will make you devour all the books of the Folk of the Air series in no time. And then what? then you can read these novels:

The Darkest Part of the Forest
(1552)
See Offer & reviews
Sale

If you end up loving the faerie world created by Holly Black you can actually revisit it by reading The Darkest Part of the Forest, a standalone story that is not related to The Fok of Air books but happens to take place in a faerie kingdom.

Do you enjoy books with romance and strong bonding between sisters? then take a look at this post with the Caraval series in order, because Grace’s quest to save her sister will fascinate you.

This ya romance series tells the story of Jude, a human girl that lives in the High Court of Faerie, a place ruled by evil creatures. She was brought there when she was just a kid, together with her two sisters.

She wants to be acknowledged, despite being a human, which the fey despite, despite being mortal in opposition to these creatures’ immortality. And yet Jude will try to win a place at the Court, and for that, she must defy Prince Cardan, a fey considered evil even for the standards of his kin…

Here goes the list with The Folk of the Air books in chronological order, in case you want to read this way. While we highly encourage you to read the books the way we suggested at the beginning of this post here goes an alternative: 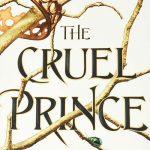 The Folk of the Air series order

The Folk of the Air – Holly Black

These novels are recommended to readers older than 13 years old.

We hope you really enjoy this series, if you enjoy fantasy stories then you should also read the An Ember in the Ashes series, considered one of the best publications of the decade.

Have you started reading The Folk of the Air series? will you read them in publication order? leave a comment if you have started reading this faerie story by Holly Black!