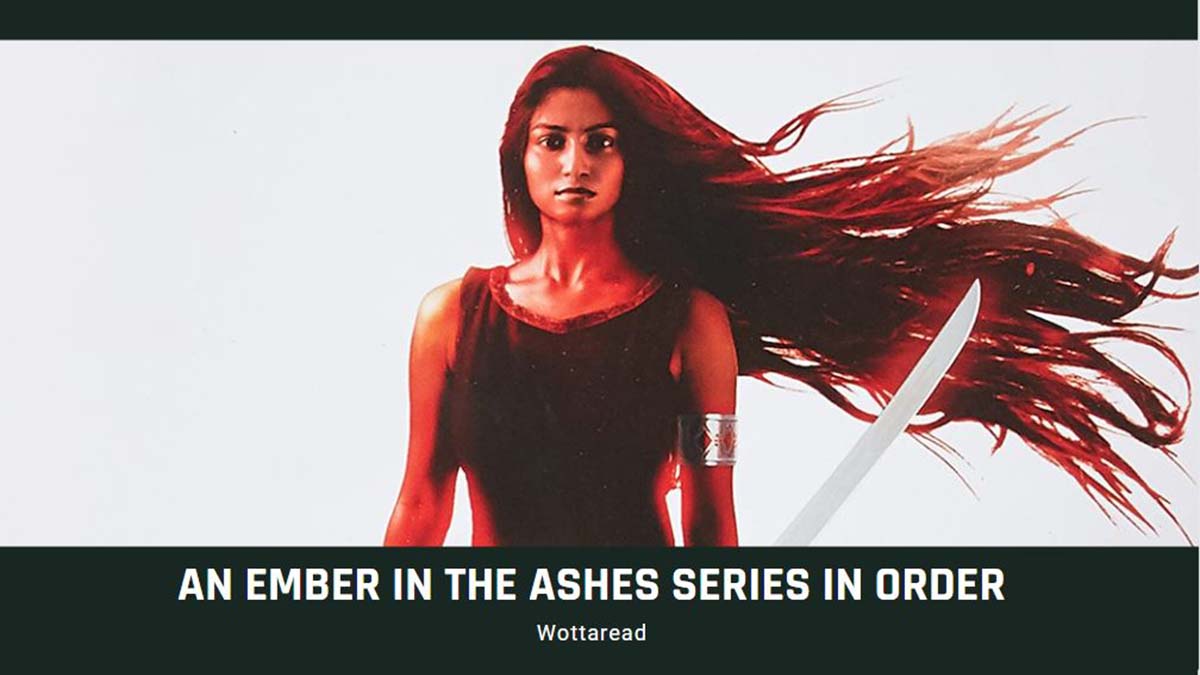 An Ember in the Ashes books in order

It’s time to talk about this New York Times bestseller story, here you’ll find the An Ember in the Ashes series in order. A multi-awarded fantasy quartet written by American novelist Sabaa Tahir tells the story of Laia, a young woman that will risk her life working as a spy so she can save her brother’s life.

Here you will find all the books in the An Ember in the Ashes series, and way more than that, because we have lots to tell you about this bestselling fantasy tetralogy.

An Ember in The Ashes series in order by Sabaa Tahir

Let’s get straight to the point, you have to read the An Ember in The Ashes books in order of publication. There is no way to read this series by Sabaa Tahir. Here you have the four volumes following that recommendation, remember that you can get them by clicking on their cover: 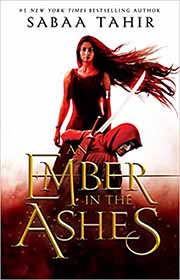 1. An Ember in the Ashes 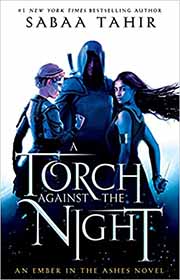 2. A Torch Against the Night 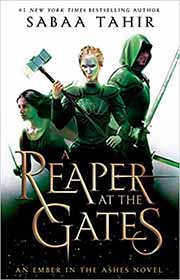 3. A Reaper at the Gates 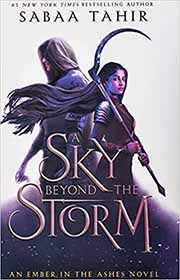 4. A Sky Beyond the Storm

Also, the following book set collects the first 3 volumes in the series, a great alternative to getting them individually:

The fourth, and last, installment in the series was released in December 2020, and, while we won’t say anything so as to not spoil this adventure for you, we can say that it has more than a satisfying ending.

This series is so addictive that you’ll finish it before you even notice, that’s why we have 3 great book recommendations as well, so you can devour them too:

We Hunt the Flame (Sands of Arawiya)
See Offer & reviews

We hope you enjoy these suggestions, and don’t forget that you can always leave a comment telling us about a series that you think would be enjoyable for fans of the An Ember in the Ashes books.

Also, if you like Warhammer then you can’t miss this post with the
Gotrek and Felix reading order, a story of a dwarf and a human that live the most entertaining adventures and battles in the Old World.

The An Ember in The Ashes is set in a fictional world inspired by Ancient Rome in which the Martial Empire rules with an iron fist. No citizen dares to defy their authority, because that only will lead to death.

Laia lives with her family, and her life changes when her brother is accused and arrested for treason. Despite the fact that defying the Empire means death, she will do anything to save her brother, and that includes working as a spy in the Empire’s military academy for the rebels in exchange for saving her brother’s life.

On the other hand, we’ll meet Elias, a soldier who secretly wishes the tyranny of the empire to come to an end.

The first volume in the series has won several awards, including being included on Time Magazine’s 100 Best Fantasy Books of All Time, and it was also awarded as Amazon’s Best Young Adult Book of 2015 among other prestigious awards.

Here goes a list with all the An Ember in the Ashes books in order, this series by Sabaa Tahir is concluded. But you never know, being considered one of the 100 best fantasy series of all time it’s not crazy to think that Laia’s story may have a sequel or a prequel (maybe both). 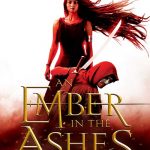 An Ember in the Ashes

An Ember in the Ashes – Sabaa Tahir

These novels are addressed to teenagers between 14 and 17 years old, however, they can be enjoyable by a more mature audience. As most of the books that are targeted to a young audience!

Do you enjoy young adult dystopian stories? then here you have the Shatter Me reading order, a tale about that girl with a special power that hurts anyone that touches her.

Have you started reading the An Ember in The Ashes book series? leave a comment telling us if you are enjoying it! 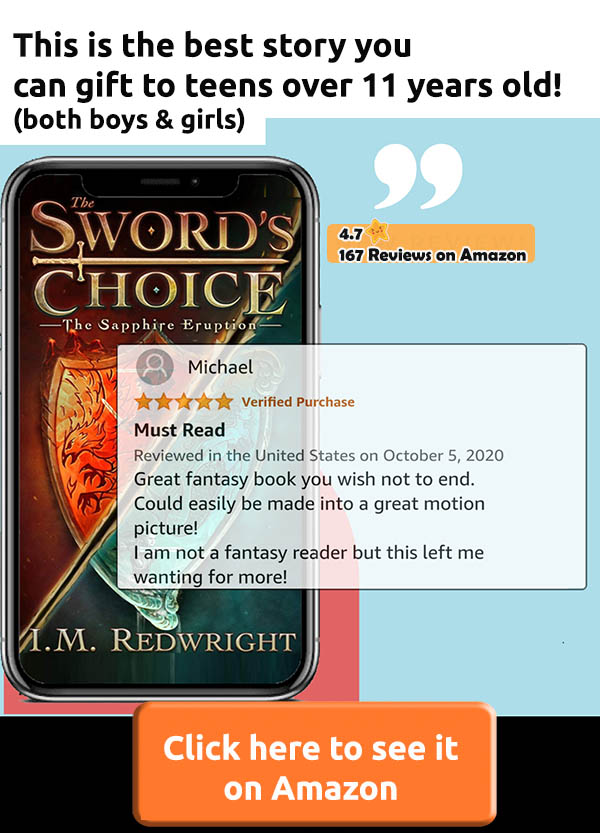