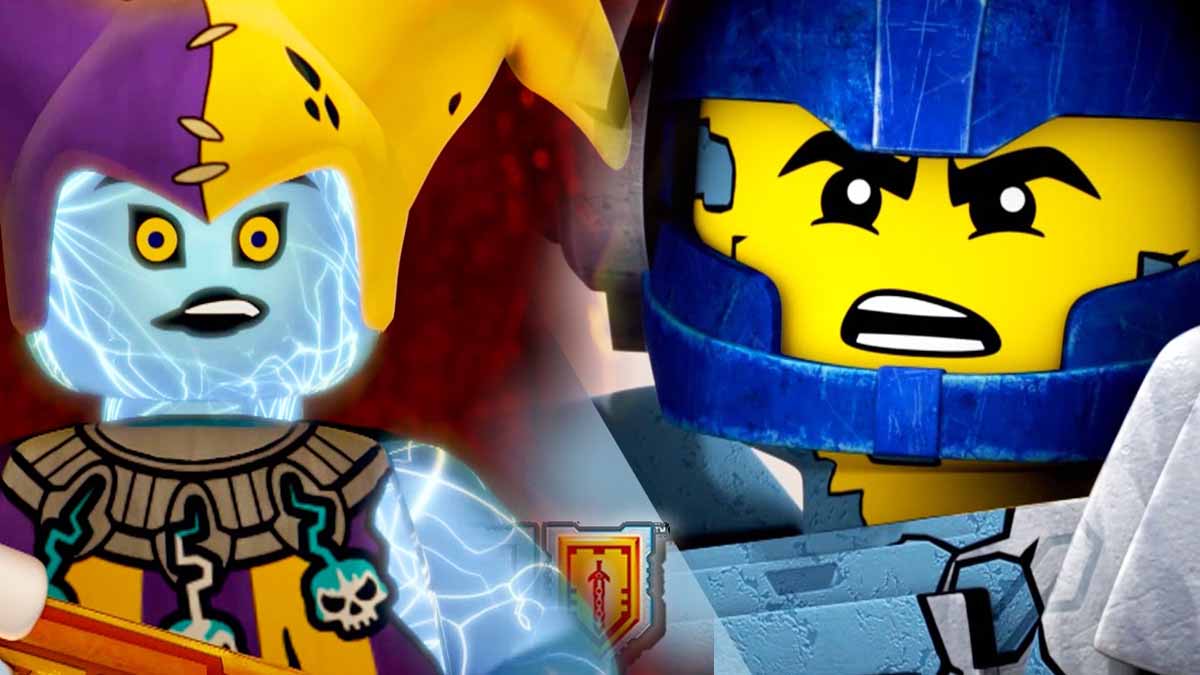 With this list with all the Nexo Knights books in order you will be able to keep these characters alive! as you may now, the animated television series in which these books are based finished airing in 2017 so maybe you miss Clay, Aaron, Lance, Princess Macy, and Axl  already?

No problem, because here you have the complete Lego Nexo Knights book series in order: 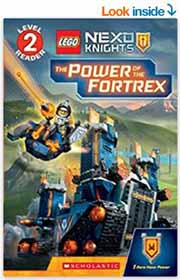 1. Power of the Fortrex 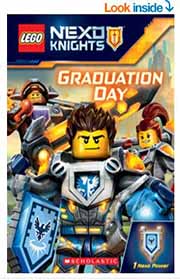 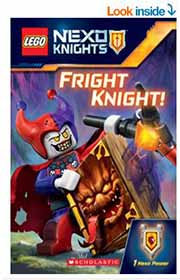 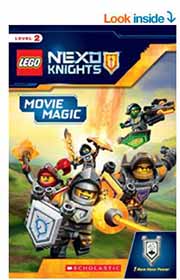 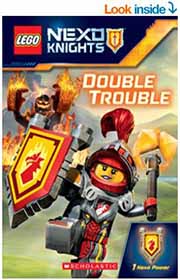 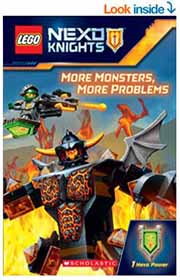 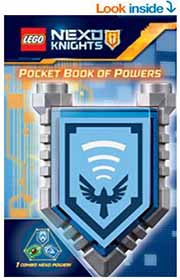 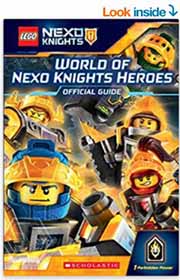 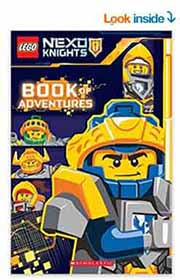 These are all the books about the Nexo Knights, but we have more for you.

Now that you know what is the order of the Lego Nego Knights books, take a look at these toys

Have you ever thought of expanding your Lego collection? if so, here you have five great suggestions

They look really cool, don’t they? Also, the videogame for PS4 is said to be very entertaining! speaking of entertainment, take a look at this post with all the Ninjago books! a similar story to this one also by Lego, having Ninjas as main characters instead of knights!

What is the best order to read the Lego Nexo Knights books?

You can actually read the Nexo Knights books in any order you want. Each of the books in this series narrates a self conclussive story, therefore, read them the way you want.

However, you can follow the recommended order for this series that we showed you at the beginning of this post. This way, the first Nexo Knights book you should read is The Power of the Fortrex.

You can check out the following list so you make sure you have all the books in the Lego Nexo Knights series. This series is published by Scholastic. 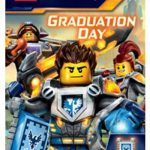 So far there are no plans to release more books about the Nexo Knights, the series was cancelled after four seasons, ending with a cliffhanger.

The Nexo Knights books complement the story shown in the 3D animated series. The story centers on Clay, Aaron, Lance, Princess Macy, and Axl; they are knights who swore to protect the kingdom of Knighton. The main antagonist in this series are the evil Jestro, and Monstrox (also known as the Book of Monsters).

This tale takes place in a medieval but also futuristic setting, a nice and creative mixture.

The animation series had four seasons, a total of 40 episodes. The series was cancelled due to funding issues, as it was confirmed by Tommy Andersen one of the developers of the series, on his Twitter account.

This was series with lots of humor, if you want to have a good laugh check out the Captain Underpants books!

How do you feel about the Lego Nexo Knights being cancelled? leave a comment now if you watched this animated series on Cartoon Network!