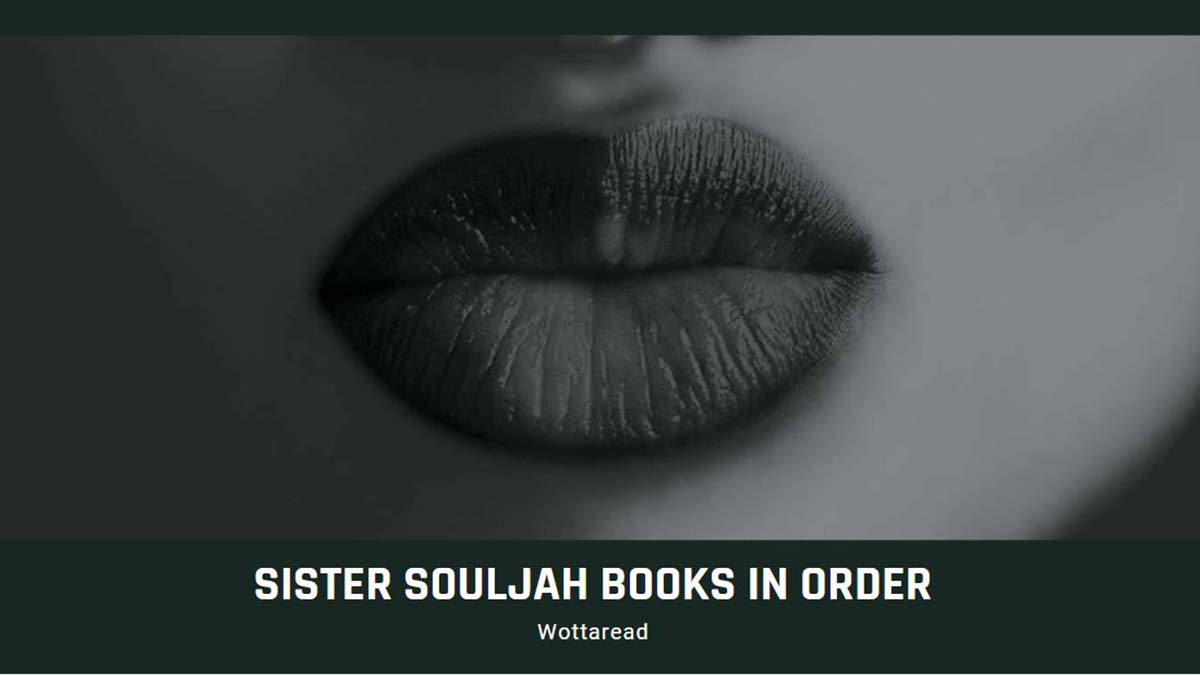 We have an updated list with all the Sister Souljah books in order, so you can enjoy her popular novels and series. Born as Lisa Williamson, she is also known for being an activist, a musician, a film producer.

There are different ways to read Sistah Souljah’s books, but we choose to show you two options that we believe are the most satisfying for readers.

Sometimes it’s better to start with the most popular novels by an author, if you like to read books this way then here you will find Sister Souljah’s books in order of popularity.

We suggest you start with The Coldest Winter Ever series, which is composed of 3 novels. 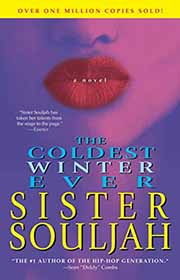 1. The Coldest Winter Ever 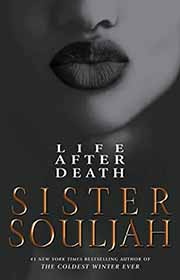 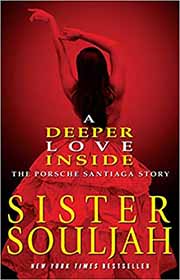 3. A Deeper Love Inside

Once you’ve finished those three, it’s time for Sister Souljah’s second most known trilogy, Midnight, a love story set in the city of Brooklyn which talks about an underworld businessman. The main character, Midnight, is already mentioned in The Coldest Winter Ever series by the way. 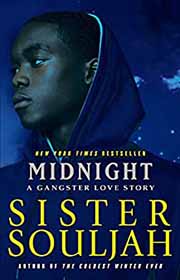 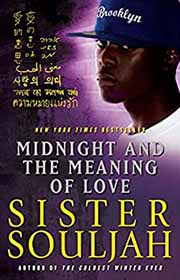 2. Midnight and the Meaning of Love 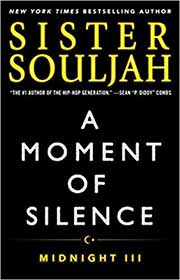 3. A Moment of Silence

And last, but not least, her first book (a memoir), and her only standalone novel so far: 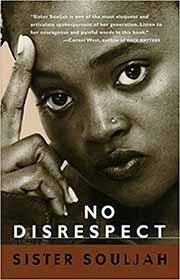 Would you rather read Sistash Souljah’s books in order of publication? no problem at all, here goes the list you are looking for including the year each novel was published and the series they are part of. 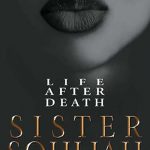 As you might have already noticed, reading her novels this way might be kind of confusing because that would mean that you would be reading two book series simultaneously.

That’s why we believe it’s better to start with one of Sistah Souljah’s series, and once you are finished then proceed to read the next one. But, of course, this is up to you.

Before we keep going, do you like movie adaptations? then here you will find out why the I Am Number Four 2 movie was never filmed, any guesses?

Lisa Williamson’s popularity skyrocketed in 1992 during the presidential campaign, when American politician Bill Clinton criticized her remarks about race.

She’s been involved and has developed several service programs, as is the case of the African Youth Survival Camp  (both financed and organized by her) which was addressed to children of homeless families. In a similar way, she’s heavily involved in rallies against racial discrimination.

Also, we mentioned before that she was a musician, more specifically, she’s a hip hop artist, the 360 Degrees of Power being her only album. Here you have one of her songs in case you are curious:

As an author, Sister Souljah has been on the bestseller List three times (with her first novel The Coldest Winter Ever). All of Sister Souljah’s books have something in common, and that is that they talk about faith and love.

We’ve got a small list of suggestions for you, people who have read Sister Souljah’s books have also read the following novels:

The Streets Have No Queen
(345)
See Offer & reviews
Sale

Also, have you ever wondered how the Amish live? if that’s the case then you’ll find The Prayer Jars series incredibly captivating.

Have you read any of the books by this author? leave a comment telling us if you will read Sister Souljah’s books in order of publication or if you’ll read them in a different way!