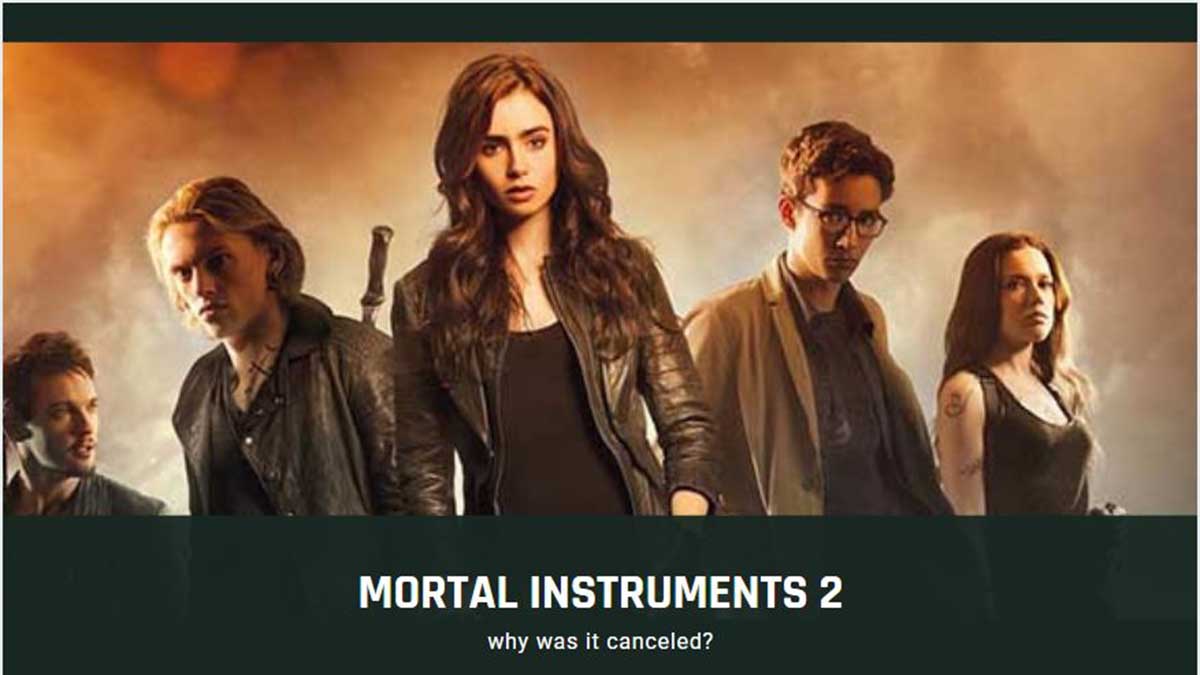 imredwright
To the Big Screen No comments

If you are trying to watch The Mortal Instruments movie 2 it is time for you to know that it was canceled. But don’t be sad, because we will tell you a great way for you to know how Clairy Fay’s story goes on.

The reason why the sequel, the film City of Ashes, was never filmed is quite shocking, given that these urban fantasy books are really popular. Keep reading to find out what happened.

It is terrible when you like a movie that is part of a series and the project gets canceled. However, you are lucky this time, because these films are a movie adaptation of a bestselling book series, so you can read them and keep enjoying this urban fantasy world! here you have them all, you can click on the cover to get them or read the reviews by those who already enjoyed this series: 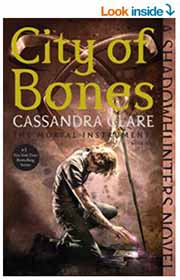 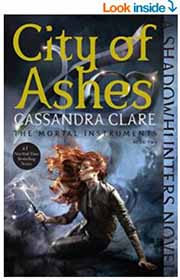 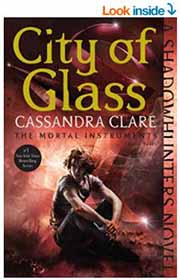 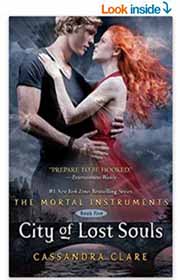 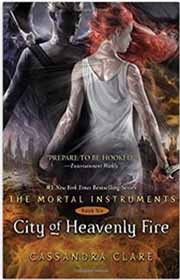 In case you want to know more about the books, here you have a post with the City of Bones books in order. You might be wondering how come a film based on a book that is a bestseller can not be succesful. So, it’s time to know the boxoffice numbers that the first The Mortal Instruments movie did.

The producers had planned to released at least three movies, after City of Bones it was the turn for the movie adaptation of City of Ashes. However, it was never filmed.

And to know the reason, let’s take a look at the numbers that the movie The Mortal Instruments City of Bones got:

In addition to this, the studios spent another 60 million on worldwide advertising. Therefore, the grossing not only was way below the expectations, but the film was not even able to recoup all the money invested on it.

As a result, the producers decided to cancel The Mortal Instruments movie 2. A sad decision, but actually pretty common, something similar happened to the Eragon sequel, another canceled project that went way below the expectations.

The reason why it failed

One of the main reasons why this film flopped is the fact that the plot is way different from the book in which it is based on. Therefore, the fans of the book series were not very pleased with this adaptation.

Because of this, the Mortal Instruments: City of Bones received negative reviews, having a score of 33 out of 100 on Metacritic. As a result, the project was canceled. However, in 2014 it was announced that a tv series would be made, rebooting the series. If you want to watch it for free you can do so, since it’s available on Primevideo.

The tv series had a better reception, and it also got numerous award nominations. Despite this, it was canceled after three seasons. Having a succesful film or tv series adaptation is not as easier as it may sound, but it can happen, take the case of Sookie Stakhouse, its tv adaptation was so popular that now lots of fan address this series as the True Blood books.

Well, now you know why there will never be a Mortal Instruments 2 movie. Quite sad, isn’t it? but at least you have the books, so you can actually now what will happen with Clairy Fay!

Did you enjoy the movie? leave a comment telling us if you liked it, and if you have read the books or plan to do so.