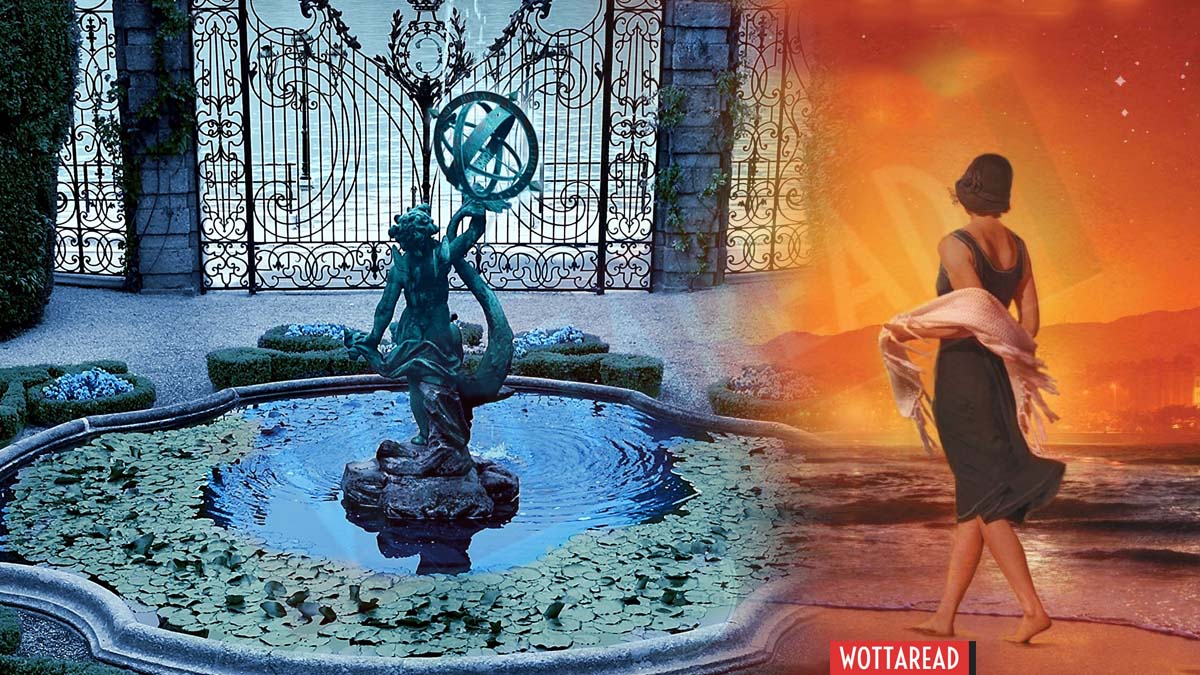 Are you still wondering in what order do The Seven Sisters books come in? here we will tell you how to read these amazing historical fiction novels.This series by Lucinda Riley is inspired by the story of the pleiades, which in the Greek mithology were the daughters of the giant Atlas.

The Seven Sisters book series will transport you to different countries, also, in case you want to get these books, we have the perfect book set recommendation for you, make sure you don’t miss it!

The Seven Sisters books in order

Here you have Lucinda Riley’s Seven Sisters in order. In case you want to get any of these books it’s as easy as clicking on their cover, similarly, you can take a look a the reviews of those who have already read this series: 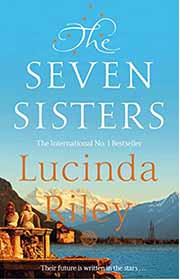 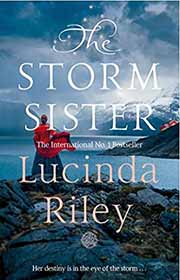 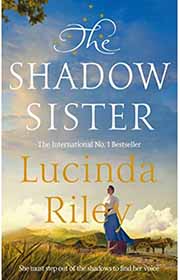 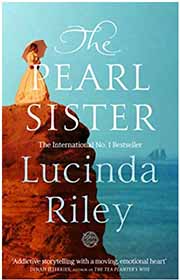 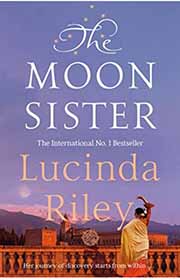 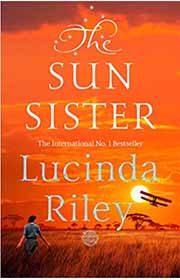 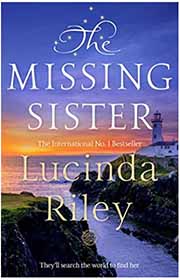 Just by taking a look at the covers you can notice that this is going to be beautiful story, don’t you think?

Now that you have Lucinda Riley’s Seven Sisters in order, don’t miss this book set!

This book set collects the first four books in the Seven Sisters series by Lucinda Riley, therefore it’s a great way to get introduced to this story:

The covers of these books are astonishingly beautiful, so if you are a bookstragrammer you will get amazing pictures with these novels.

Do you like romantic stories? then take a look at this list of fantasy romance books, you will love them.

what order should you read the Seven Sisters by Lucinda Riley?

You should read the Seven Sisters series in order of publication.

This is a list with all Lucinda Riley’s books for the Seven Sisters series, published by Atria books: 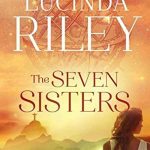 Book 7 in the Seven Sisters was already released (it’s publication date was May, 27 2021 in the USA). Therefore, you might think that with this new volume, The Missing Sister, the story would be concluded. However, this is not the case. While some readers may believe that it was fitting for this series to have seven volumes, each of the novels dedicated to this series, author Lucinda Riley decided that there was to tell. Therefore, the story is not yet concluded, there will be at least another voulme in the Seven Sister book series.

Do you have to read The Seven Sisters in order?

Yes, each of the novels introduces to us a new sister. The story is told chronologically, and the events in each of the books are connected to the plot narrated in previous books in the series.

So, yes, if you want to fully enjoy this series you better read Lucinda Riley’s seven sisters in order.

As said before, Lucinda Riley’s Seven is inspired by the Pleaiades, who were companions for the Greek goddess Artemis.

The first volume starts telling us about a billionaire, Pa Salt, who has recently passed away. This man had adopted seven girls, and after his death each of them received an envelope telling them about their origins. With this, each of the sisters will embark on a journey to know more about themselves and from where they belong.

Maia is the oldest of the sisters, and is the one in which the first volume of the series centers on. She will travel to Brazil, where she will learn about herself.

While some of the names of these sisters equal to their equivalent in the pleiades (as is the case for Maia and Electra), this does not happen with all of the sisters, them having a different name.

Now that we told you what order do the Seven Sisters books come in you have no excuses to start reading this historical fiction series. If you also enjoy erotica, then check out this post with the Crossfire series order, by Sylvia Day.

That would be all! which of the seven sister do you think wil be your favorite or you think you will relate the most? also, if you have read any of these books by Lucinda Riley tell us what you thought about them, did you love them? if so, tell us why by leaving a comment!