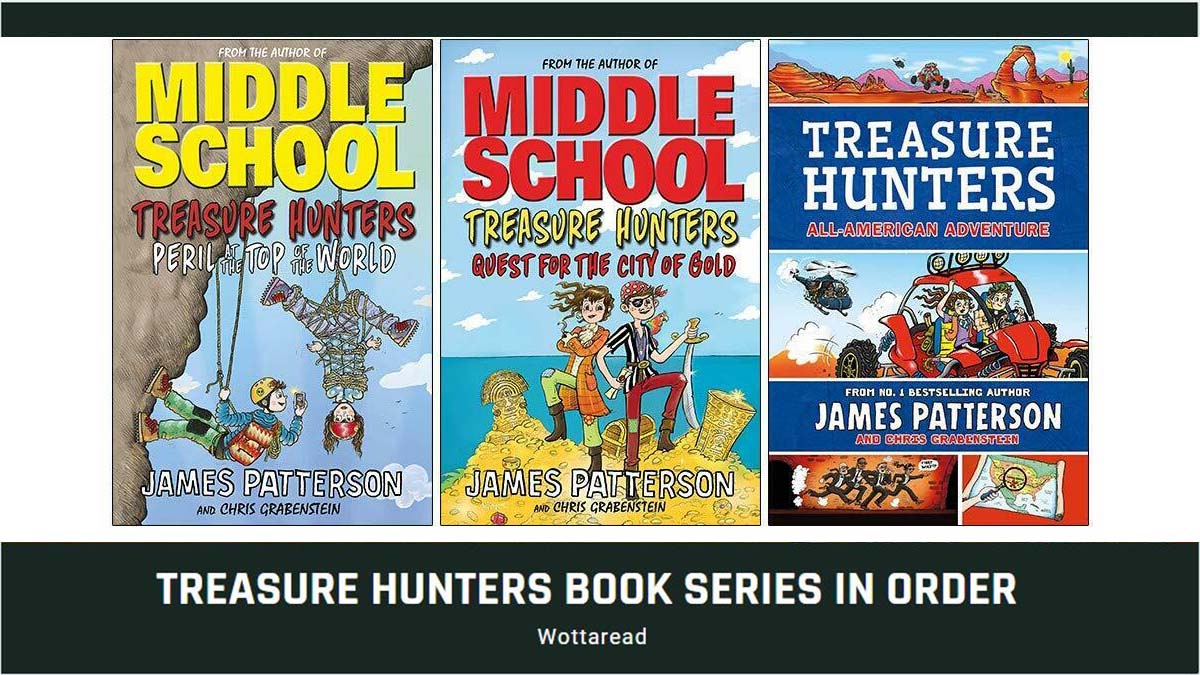 We hope that your kids are ready to live great adventures because we have the Treasure Hunters book series in order for you! Your children will love Bick and Beck Kidd, the two siblings that happen to be the main characters of these amazing stories.

This is quite a peculiar story actually, because the Kidd siblings travel the world recovering the most unusual objects from the bottom of the ocean. A feat that won’t come easy, because these treasures are also hunted by some dangerous pirates!

The Treasure Hunters series in order

Each of the volumes in the series is self conclusive, which means that they can be read as a standalone. However, we recommend you read the Treasure Hunter series by James Patterson in order of publication, it will be way more fun this way! Here you have all the books: 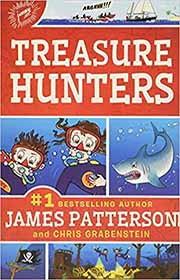 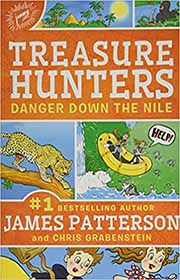 2. Danger Down the Nile 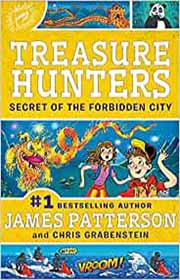 3. Secret of the Forbidden City 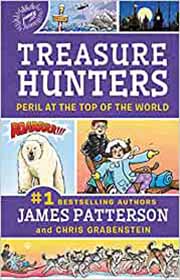 4. Peril at the Top of the World 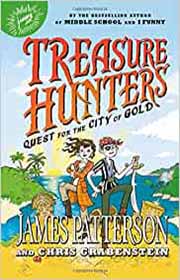 5. Quest for the City of Gold 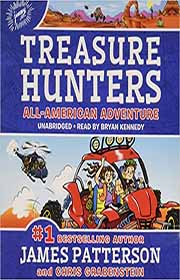 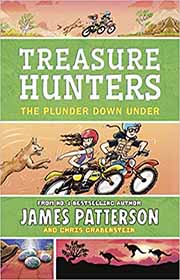 7. The Plunder Down Under

In case you want to gift them to your kids, maybe for a birthday party? here you have a superb book set that collects the first 6 books in the series:

By getting this set you will only have to get the seventh volume in the series individually. Also, there are more books to come, however, there’s no info about when the eighth book will be released.

Now that we showed you the Treasure hunters series in order don’t miss these books!

The Treasure Hunters series is addressed to mid schoolers, and James Patterson has written lots of other series addressed to kids of the same age. Here you have the first volume of some of them:

There are other authors that also have written great stories for children, here you can discover the Spy School books, a great story of a boy who wants to become a CIA Agent, a hilarious tale.

As we anticipated at the beginning of this post, the Treasure Hunter books are centered on Bick and Beck Kidd, two siblings that travel around the world together with their parents recovering treasures from the depths of the ocean.

Here goest this list with the Treasure Hunters book series in order, we will update it as soon as book 8 gets released, which we hope happens soon. 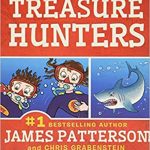 These books are great for kids not only because they are quite fun and really easy to read, but they also tell lots of interesting facts related to the oceans.

The Treasure Hunters’ recommended reading age is from 9 to 11 eleven years old. These books are published by Vision Publishing.

Also, if you are a parent reading this post, then you can also enjoy the books by this author, here you have this post with the Private series in order, a story about an investigation firm that will solve any case they are hired for.

Hope you enjoy this story, who knows? maybe thanks to these books you end up becoming a treasure hunter yourself? leave a comment telling us what you love the most about the oceans.