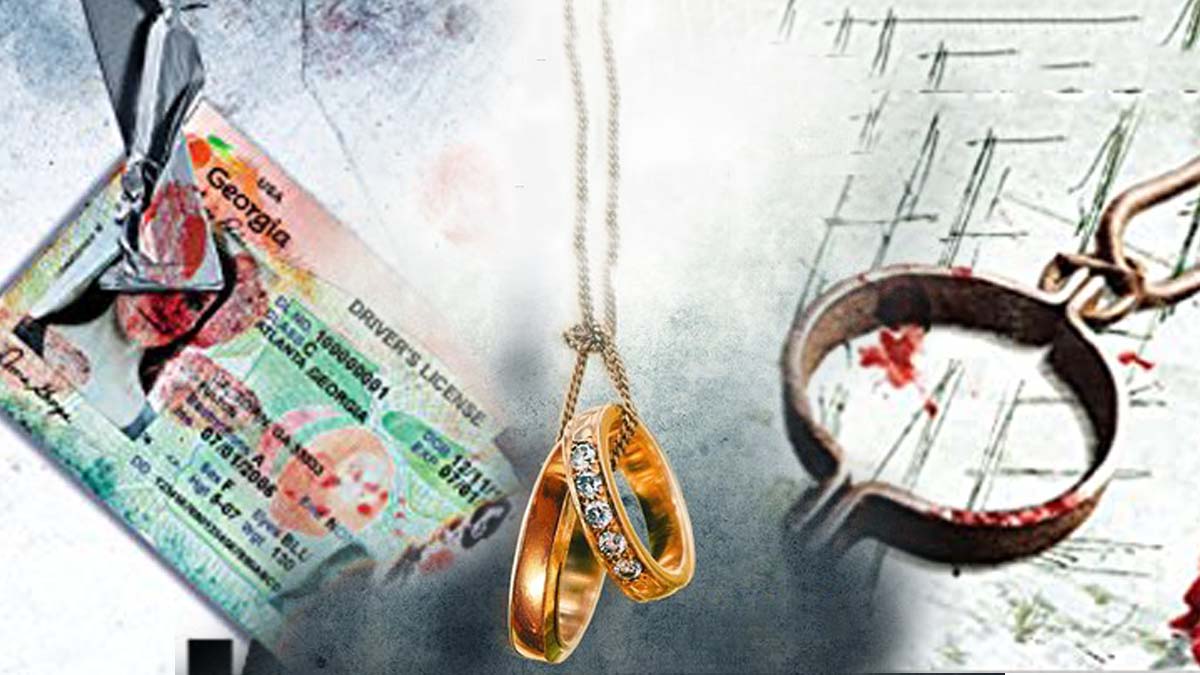 Will Trent books in order by Karin Slaughter

If you are seeking The Will Trent series in order it is because you want to start reading a well-written suspense story. Karin Slaughter Will Trent’s series is the perfect choice for you, since it narrates the thrilling story of a character by the same name. This detective story is awaiting you, here you will find all The Will Trent books in order.

But not only you will find Karin Slaughter’s Will Trent series in order, but you will also find a great book set recommendation for this series at the end of this post, so make sure you do not miss it!

Will Trent series in order: what is the best way to read Karin Slaughter’s books?

I suggest you read the Will Trent books in order of publication, it is the best way to enjoy this series.

In case you want to check out any of these books you only have to click on their cover, the link takes you to Amazon (it opens in a new tab). Here you have the Will Trent series in order: 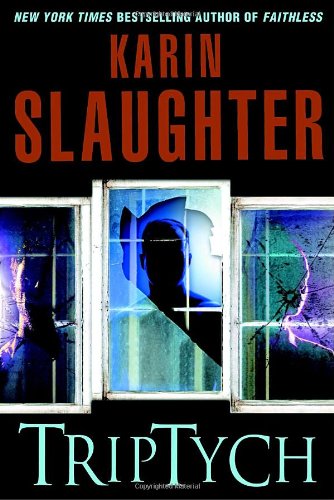 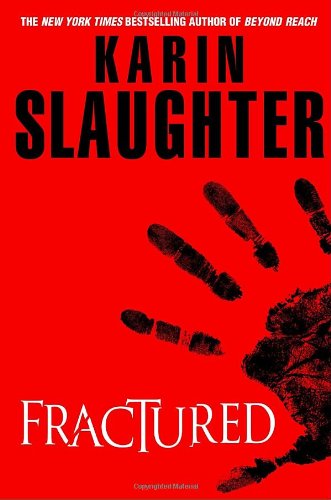 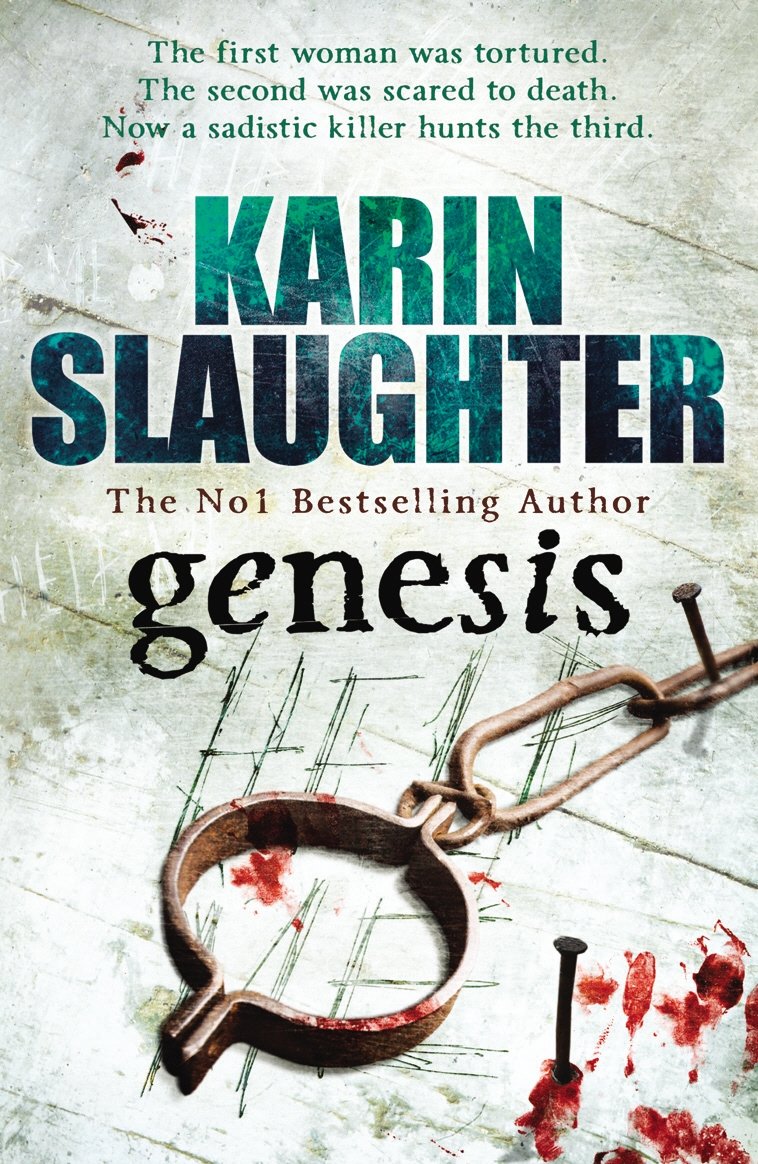 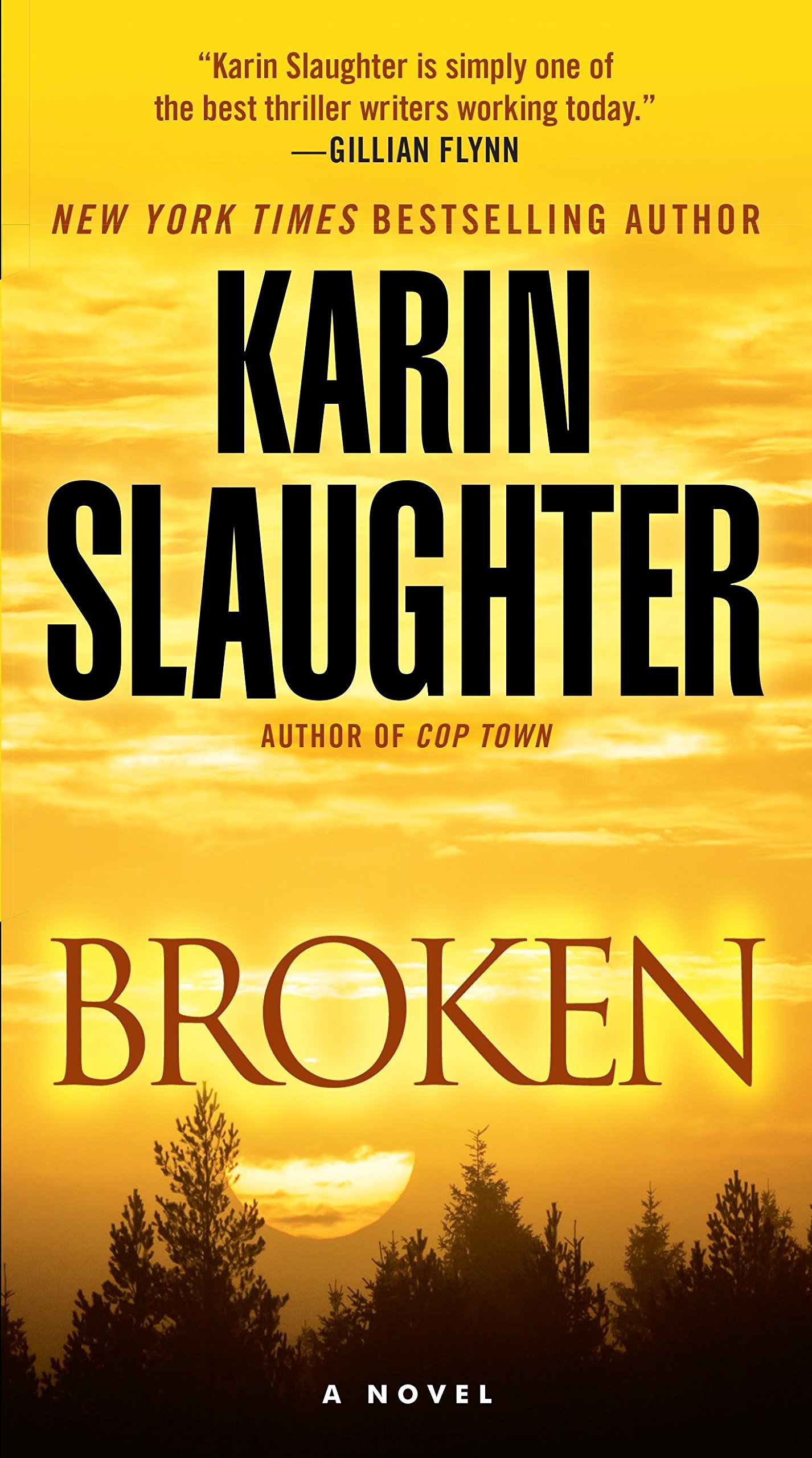 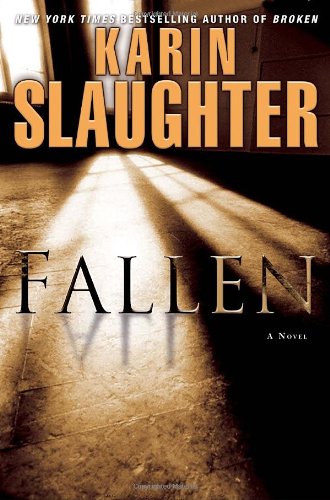 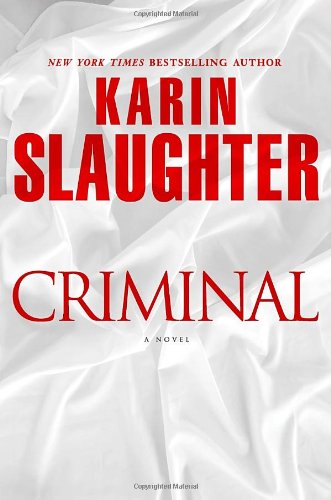 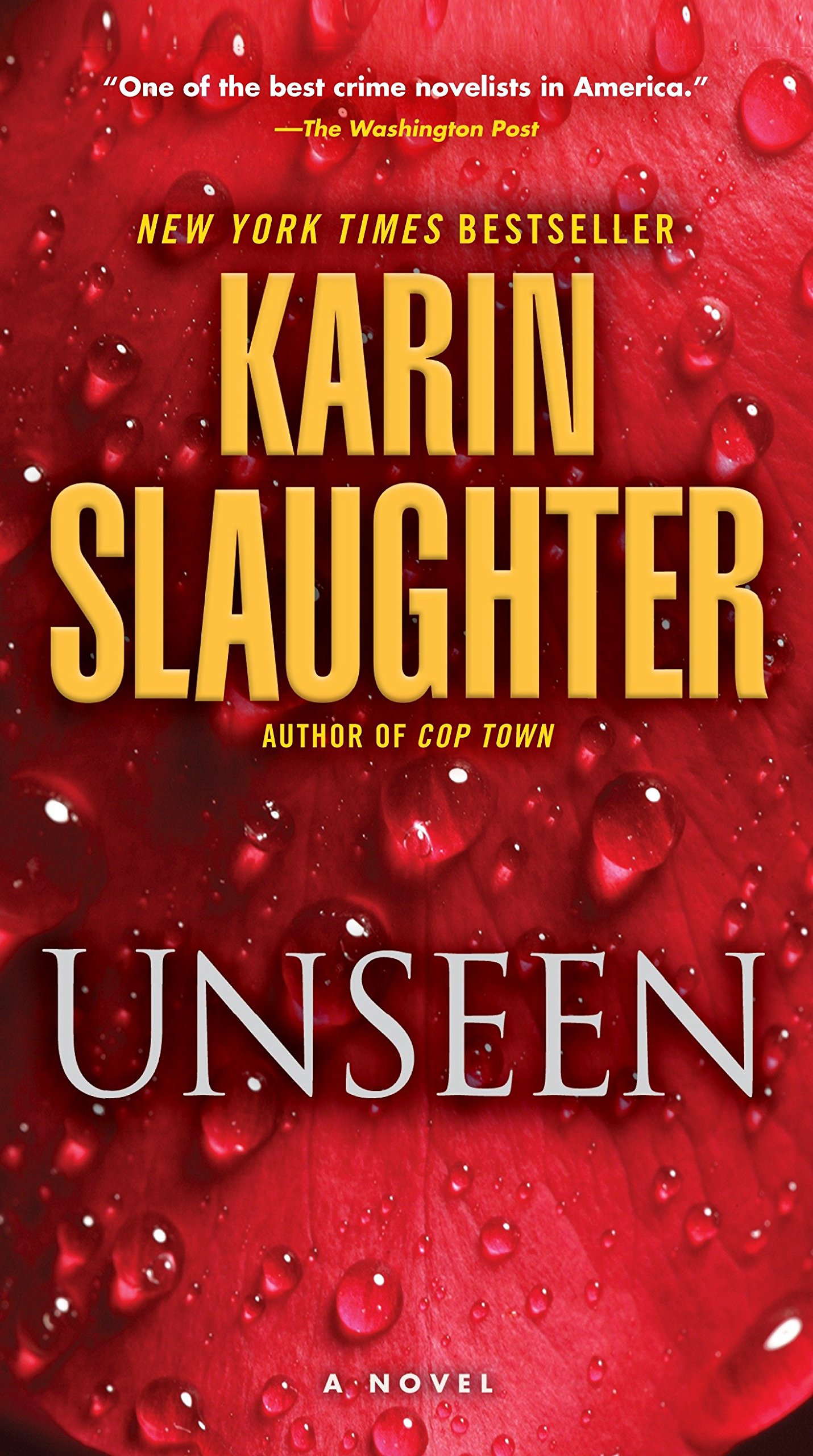 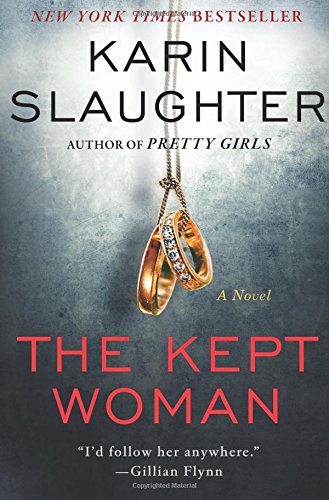 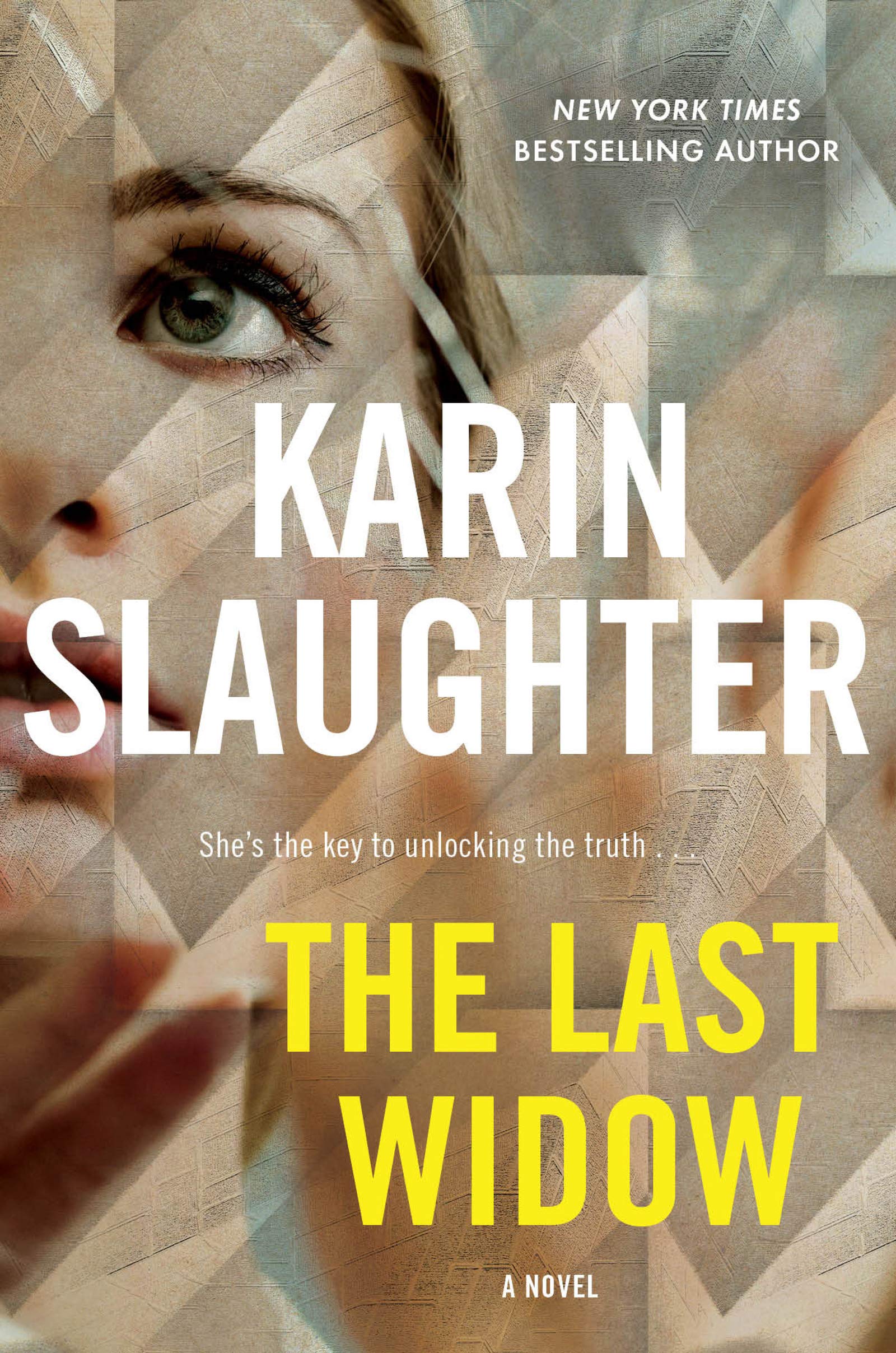 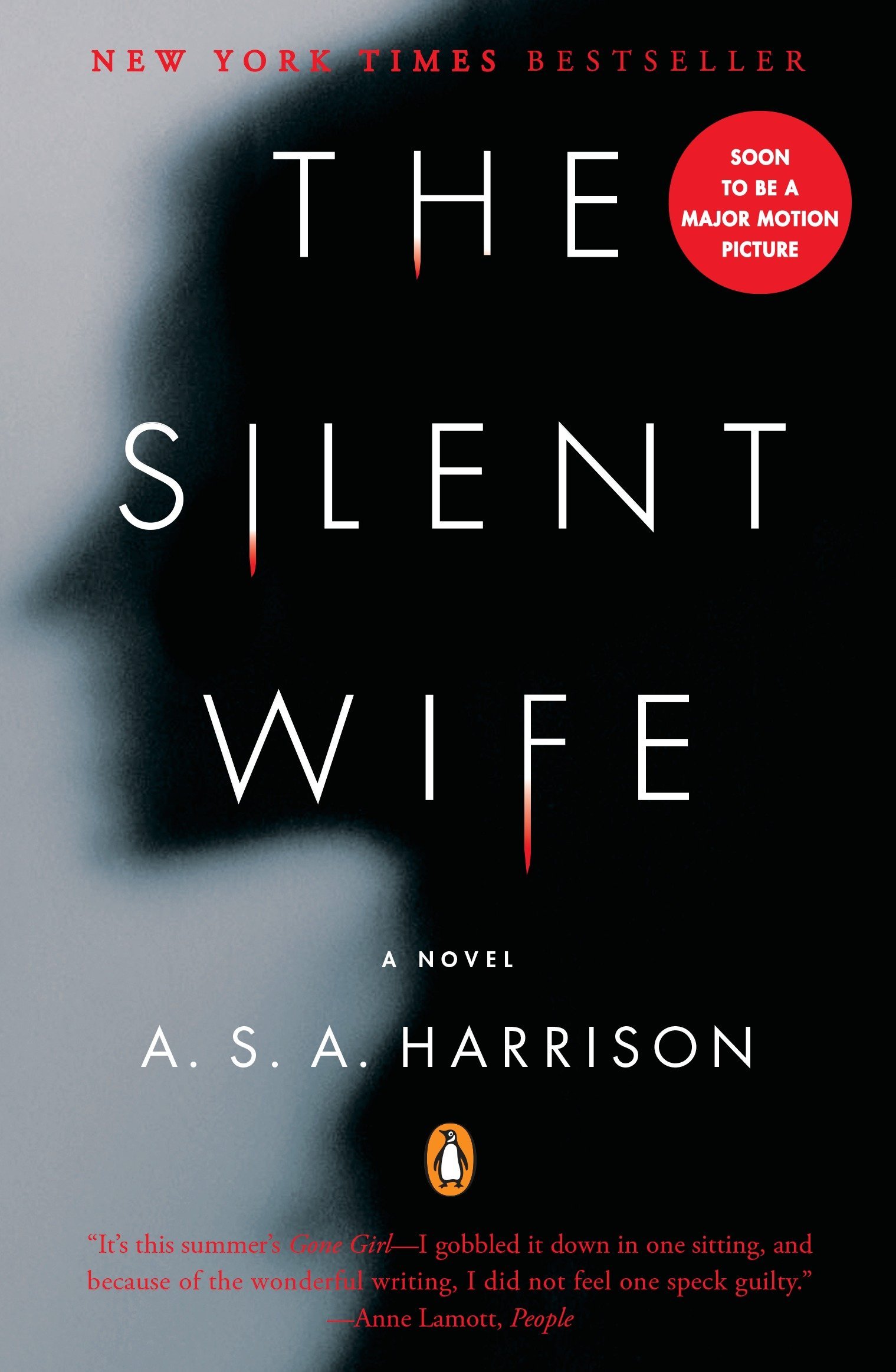 There you have it, the complete Karin slaughter’s Will Trent series. Maybe you would like to get a book set?

Now that you have the Will Trent book in order, would you like to get this book bundle?

Now that you got all the Will Trent books in order you may have decided that you want to get all the novels. If that is the case this Will Trent book set is great for you, since it collects the first seven books in the series.

So far this will Trent book set is only available for Kindle, but I will update this post once there’s a new set collecting all the books in the Will Trent’s series in paper format.

A list with Karin Slaughter’s Will Trent series in order

This is a handful list with all the Will Trent books in order, including their publisher and the year in which of these novels were published: 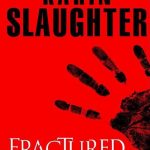 Will Trent series in order

The Will Trent series by American author Karin Slaughter centers on the character by the same name and is set in the city of Atlanta (where the author lives). This series has sold more than 17 million copies, and has been translated in 30 different languages.

Will Trent is a GBI ( Georgia Bureau of Investigation) Special agent, who will solve mysteries together with his partners, Faith Mitchell, and Angie Polaski. He is excellent at solving crimes, having solved the 89% of his cases, which is a spectacular clearance rate (a way of measuring the crimes solved by the police).

The first book in the series, Triptych, has an average rating of 4.13 stars out of five, having more than 54,600 reviews.

Hope you enjoy this bestselling detective series. If you are looking for more books in the same genre then you can take a look at this post with all the Harry Bosch series in order. Or also, you can check out this another post with the best law books.

Before you leave, have you already read any of the books in The Will Trent series? if so, what did you like the most about this detective series? is it the main character? or maybe you find any of the other characters more relatable? tell us anything you want about this series so we can have a nice debate in the comments!