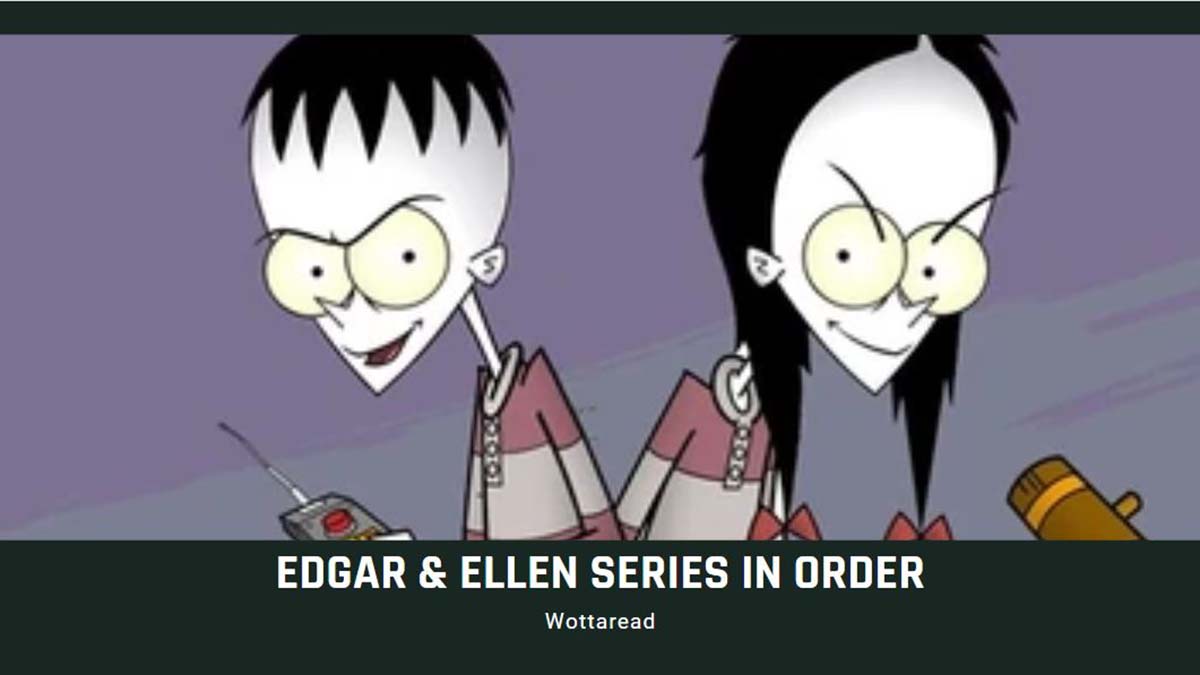 Edgar and Ellen books in order

It’s time to talk about this tale about two naughty twins who always pay the price for their antics, yes, we got a list with the Edgar and Ellen series in order, and your kids are going to love it. These books, written by Charles Ogden, tell the stories of two twins who enjoy being naughty, luckily there’s a moral in every book of theirs, being mean bears bad consequences.

The Edgar and Ellen books are heavily influenced by American writer and poet Edgar Allan Poe in many ways. But we’ll talk about it later, let’s see how many books are there in this fun series and how you should read them first.

The Edgar and Ellen series in order by Charles Ogden

This series by Charles Odgen is composed of 12 volumes, the last one was published in 2009 so it seems like there won’t be more books. We recommend you read the Edgar and Ellen books in order of publication, here you have them all following that recommendation: 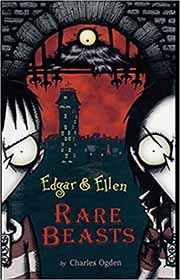 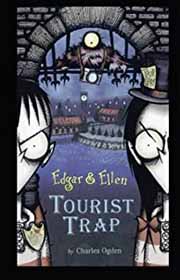 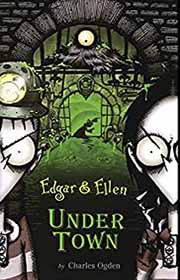 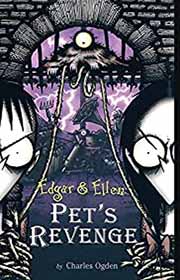 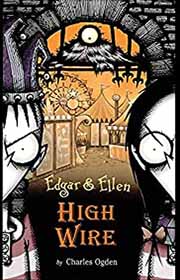 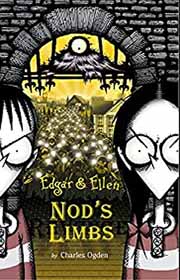 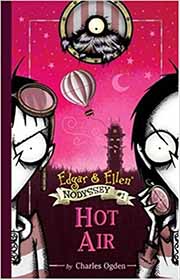 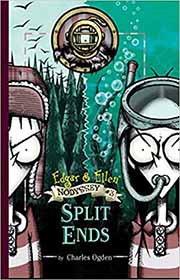 The cover of the books might seem too dark for some parents, but be aware that this series is not scary at all. It’s just about two naughty twins who live in a mansion.

Do you enjoy children’s book series whose style is very similar to Tim Burton’s art? that is, the use of black and the prominence of darkness which makes it look so gothic…Here are 3 suggestions that your kids will enjoy:

The ivy pocket book series tells us the story of a character of the same name who lives quite an adventure. This story is set in the Victorian Era, and it has lots of humor.

There’s also the Ghoulia books, which center on a zombie girl! the illustrations of these books have a dark tone similar to the Edgar and Ellen series.

Is there any book series that you find would be a great addition to this shortlist? leave a comment with your recommendations!

This series follows Edgar and Ellen, two orphaned twins who live in a creepy mansion in the town of Nod’s Limbs together with their pet, which they decided to call Pet and who happens to be a hairball with just one eyeball.

Their favorite hobby? to prank the villagers of their town. However, every single one of their pranks will backfire, will they learn the lesson? seems like never will!

We mentioned earlier that this series was influenced by Edgar Alan Poe. Not only the names of the two kids (Edgar y Ellen) are a derivation of the author’s, but also the atmosphere of these books is based on Poe’s work. And, if that was not enough, there’s a living bust of the author who lives at the twin’s mansion and who happens to have his own section in the books.

There’s a tv series based on the characters, however, the plot of this adaptation loosely resembles the original source. While in the books Egar and Ellen happen to be quite evil (they even enjoy seeing how others suffer) this is not so in the tv show, in which they are just mischievous.

These books are written by author Charles Ogden, who is often described as an avid camper and fisherman, however, this is just a pseudonym used by several authors hired by Star Farm Productions, an entertainment company that creates content for children.

A list with the Egar and Ellen book series in order

As said before, this series seems to be concluded, but you never know (maybe there will be new releases in the close future? we can’t tell, but if that’s the case we’ll add them to the list). So here’s a list collecting all the books in the Edgar and Ellen series, they are displayed in order of publication. 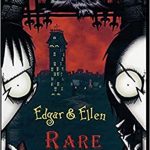 Edgar and Ellen series in order

The Egar and Ellen books have a reading level of grades 3-7, and a Lexile measure of 960L. They are addressed to children between 8 and 12 years old, but there are also lots of references to Poe’s work that an older audience will enjoy.

Fans of these books will also enjoy Cirque du Freak series by Darren Shan, so check out those too.

Have you started reading the Edgar and Ellen series? if so, tell us which one of the books in this collection is your favorite. Also, would you like to have Pet as your companion?