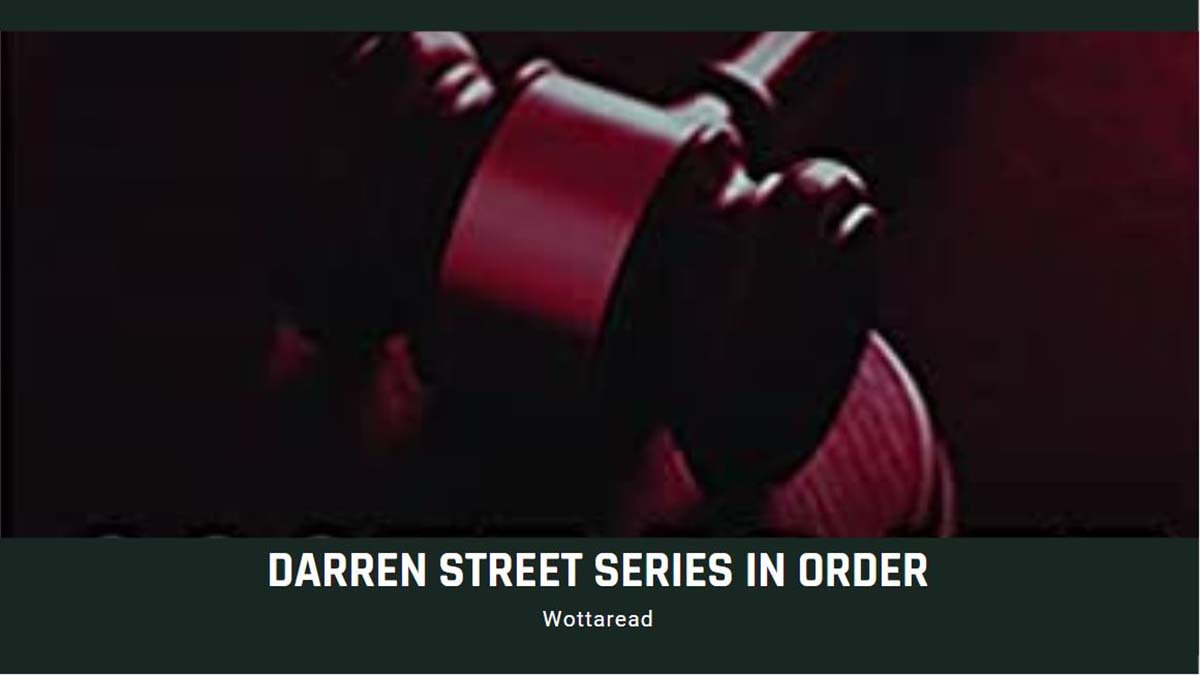 Get ready for a cool legal thriller trilogy, we have a list with the Darren Street series in order. Written by Air Forces veteran Scott Pratt, this is a page-turning series with very intriguing plot lines and realistic characters.

You will root with this criminal defense attorney turned into a rogue in no time, so let’s start!

This series is composed of 3 novels, author Scott Pratt passed away in 2018 so it’s unlikely that there will be more books in the series unless his work is commissioned to another author. Here are all the Darren Street books in order: 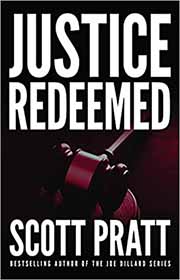 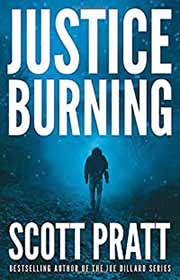 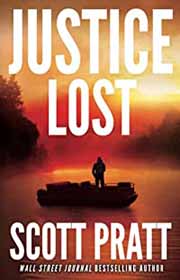 You can also get this series in audiobook, in case you are more into that format. Also, it might be worth mentioning that these novels can’t be read as a standalone, because events taking place in the previous novels have a heavy impact on the plot and there are a lot of references to them.

There are many superb legal thrillers out there, and we’d like to help you to discover them all, and here’s a good start for that purpose. We made a shortlist with 3 series that you should read once you have finished Scott Pratt’s Darren Street books:

Our first recommendation is no other than the first volume of one of the most popular works by Scott Pratt, the Joe Dillard series, a great story following another defense attorney.

If you visit our blog regularly, you may already know some of the books we just suggested because we mentioned them quite recently. This is the case of The Nick Heller series by Joseph Finder, a story full of twists following a private detective.

Also, what if your kids are interested in what you are reading? Maybe Scott Pratt’s Darren Street series might be too much for them, but here’s a list with the Theodore Boone series in order, these books are written by John Grisham and center on a boy who wants to become a lawyer.

This series follows Darren Street, a brilliant criminal defense attorney who ended with corruption in the district attorney’s office. But this clean-up came with a high price for him, because there’s someone who is after him, and, as a consequence, Darren is accused of a murder he has not committed.

The 3 books in the series are a Wall Street Journal bestseller, and they have been translated into many different languages.

Author Scott Pratt died in a diving accident in 2018, his son, Dylan Pratt, announced he would be finishing the projects his dad was working on. He didn’t mention any unfinished works related to this series by the way.

A list with the Darren Street series in order of publication

We recommend you read the Darren Street books in order of publication, we listed them this way at the beginning of this post, however, here goes this list including all the novels in the series in case there are new novels in the future. 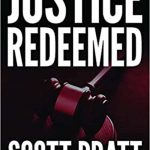 You will be captivated by this series if you enjoy legal thrillers with lots of mystery and suspense. Also, these books have also been praised for the realism of their characters and the unexpected plot twists.

Do you enjoy video games? then don’t miss this post with the Diablo books in chronological order, yes, there are many volumes based on this popular franchise owned by Blizzard!

Have you started reading the Darrent Street series? If so, leave a comment telling us what aspect of these novels you enjoyed the most: was it the plot? its characters? tell us! we are more than intrigued!