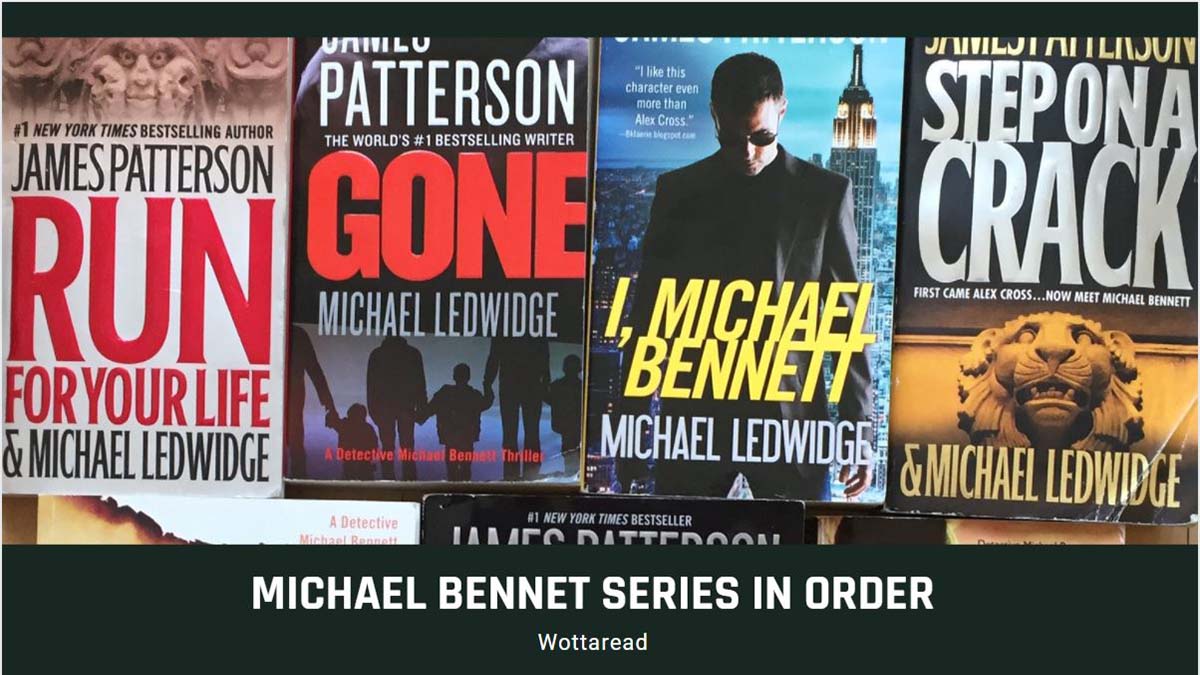 There are many crimes to solve in the USA, luckily, we have the Michael Bennett series in order, this NYPD officer really knows how to do his job. An so does author James Patterson, who brings to us another unputdownable story together with author Michael Ledwidge.

Police thrillers are really entertaining, and the books about detective Michael Bennett are full of suspense and epic moments. But don’t worry, there’s room for some laughs as well.

Each of the volumes of the series presents to us a different case that detective Michael Bennet will have to figure out. This means these books can be read as a standalone, however, we strongly encourage you to read the Michael Bennet books in order of publication, this way you’ll see how the main character of this series develops as the different events in the series affect his personality. Here you have all the books in the series: 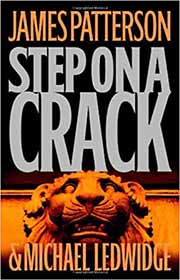 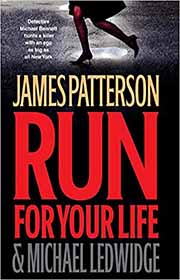 2. Run for Your Life 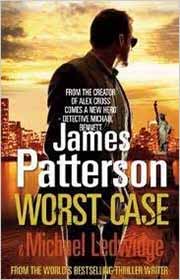 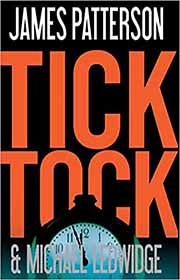 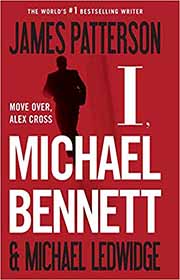 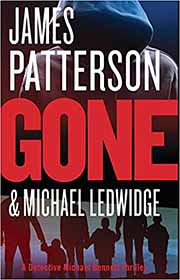 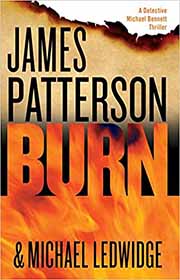 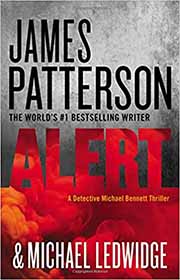 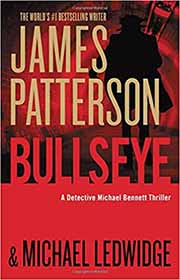 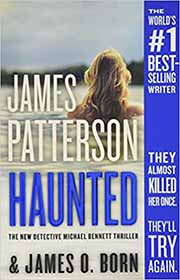 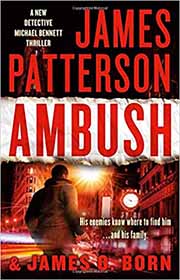 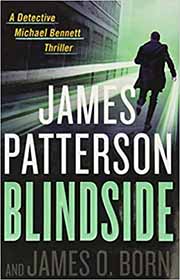 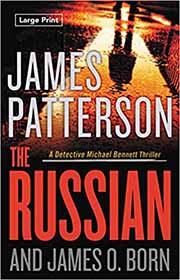 You can also read the bookshots, these are fast-paced stories that are less than 150 pages long (and less than $5) which focus on getting to the climax as soon as possible. While not a must-read, fans of the series might enjoy reading a shorter story about Michael Bennet: 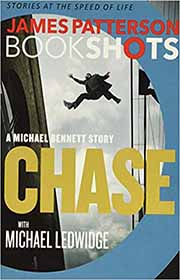 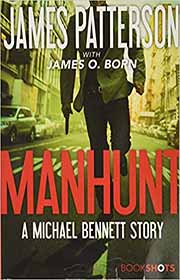 We don’t have the slightest doubt that you will have an exceptional time reading the Michael Bennett books. They are so enthralling that you will devour them faster than you would have ever imagined. And that’s not all, you’ll be willing to read something similar once you have finished them, therefore, we decided to give you some recommendations. Here’s our selection:

Also, there are the Michael Gannon books, which are written by Michael Ledwidge (coauthor as the Michael Bennett series), an action-packed thriller that takes place in the Bahamas and tells us about a diving instructor who was military in the past.

What is the series about?

Detective Michael Bennett is entrusted with the most complicated and suspenseful cases. In the first volume of the series, Step on a Crack, he’ll be asked to be the lead police negotiator so to deal with a bunch of armed men that have taken several hostages.

Meanwhile, in the second volume of the series, he’ll get back to his role as a detective in order to find who’s the serial killer that is after the wealthiest and most arrogant personalities in the city of New York.

As said before, it’s not all action, suspense, and murder. There are also some funny moments in the story, also, Michael Bennett happens to be quite a likable character, we bet you’ll really care for him once you know him better.

A list with the Michael Bennet series in order

This series is quite long, therefore, this list with the Michael Bennett books in order will be quite handy to you, a fast check and you’ll know which one to read next, easy. 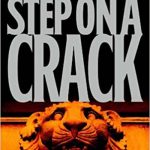 As you can see, we recommend you read the bookshots once you have read the original series. The reason for this is that these stories have lesser character development, and they leave some questions unanswered sometimes.

Can get enough of James Patterson? then you shouldn’t miss this post with the Women’s Murder Club books in order, a series about a group of incredibly well-prepared women who will work together in order to solve the cruelest crimes in their city.

There are lots of novels in the series, so tell us, will you follow our recommendation and you’ll read James Patterson’s Michael Bennett series in order of publication or you’d rather pick the volume that seems most thrilling to you? leave a comment telling us which of the books you’ll read first!