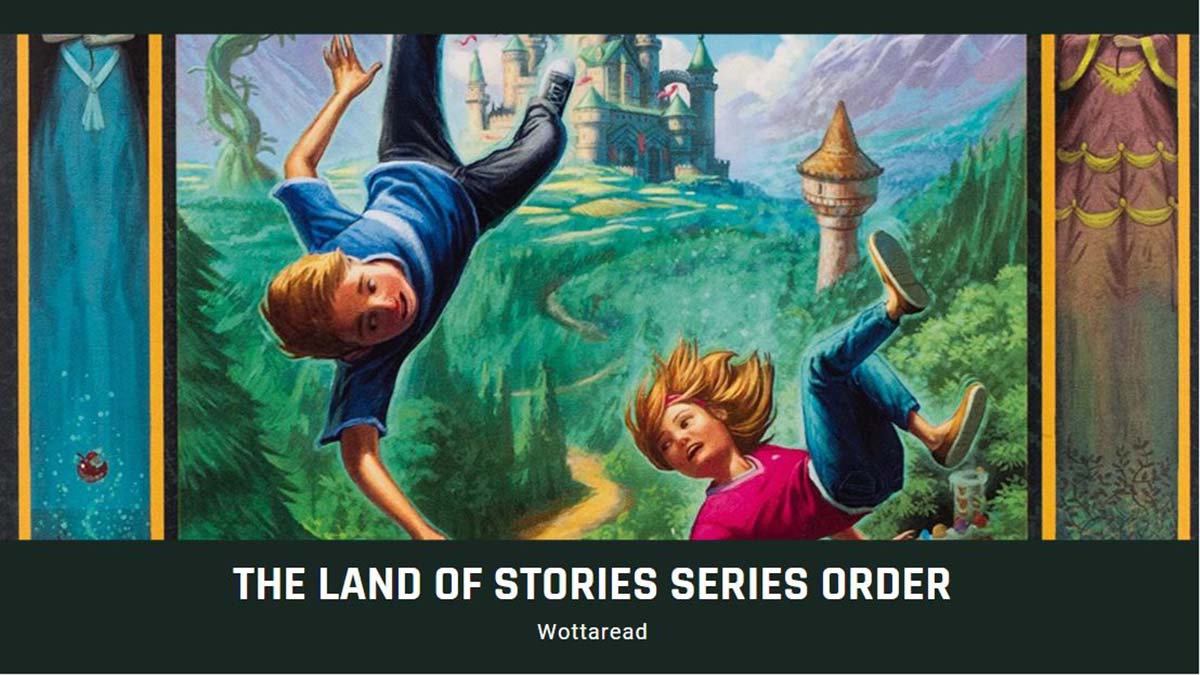 How many books are in The Land of Stories series

A realm of classic fairytales! it’s time to revisit the classics, so here you will find our list with The Land of Stories book series in order. These books, written by Chris Colfer (who you may know for his other artistic sides: singing, and acting) have become a huge phenomenon, and this is just the beginning because there’s going to be a movie adaptation!

Getting back to the novels, yes, they are amazing for kids, and we will tell you the best reading order for the Land of Stories books. But that’s not all, because we are going to recommend you a book set that collects the six volumes of the original series!

What is the order of the Land of Stories book series?

Here’s you have The Land of Stories books in order (the original series): 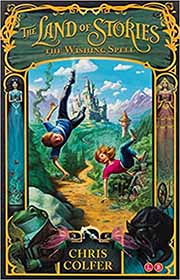 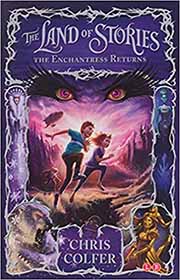 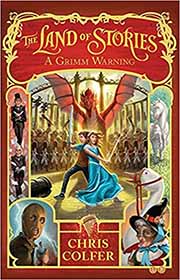 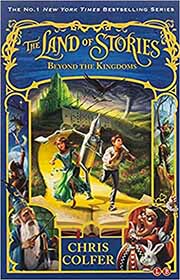 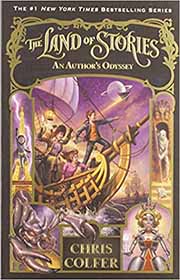 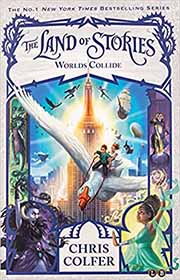 As an alternative, you can get this book set that collects the six volumes in the series:

After reading them, you should start with its prequel, known as A tale of Magic, so far it’s a trilogy, but author Chris Colfer hinted that they may be a fourth volume. 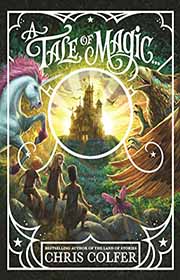 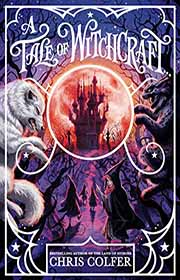 2. A Tale of Witchcraft 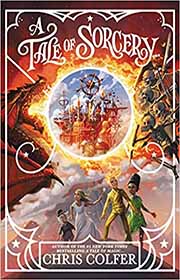 3. A Tale of Sorcery

To sum up this list of The Land of Story books, there are also companion novels. These are more like picture books, and they are not necessary to follow the plot of the series. However, fans of this tale will enjoy them as well. 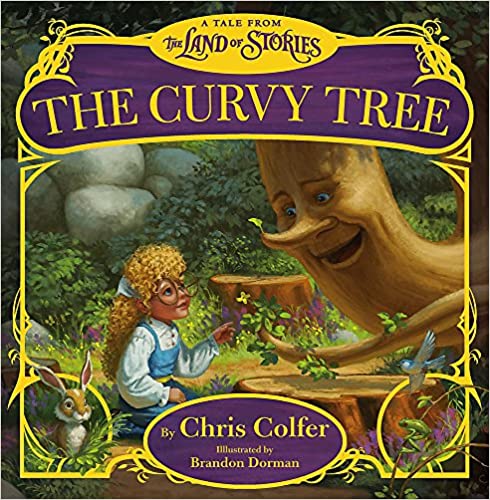 The Curvy Tree and Trollbella Throws a Party 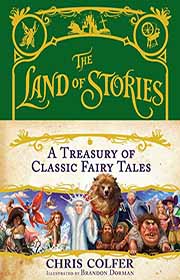 A Treasury of Classic Fairy Tales 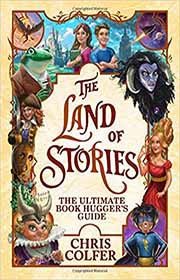 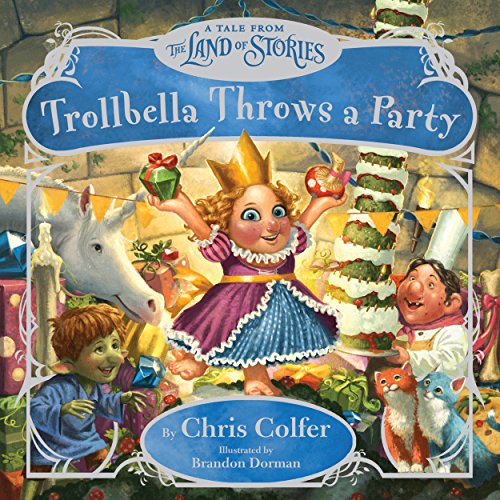 The book covers are just gorgeous, they already tell you that this story is going to be memorable, don’t you think?

Do you want more stories with magic? there’s plenty more! but we have 3 great contenders, don’t miss these 3 series:

Our latest recommendation tells the story of Gilly, who is sentenced to three months at quite a peculiar school after being caught stealing. In this place, all the teachers are former villains from the classic tales, as Cinderella’s Wicked Stepmother, here you have a list with all the Fairy Tale Reform School books in order.

While not included on the previous list, fans of The Land of Stories book series really enjoy Shanon Messenger’s popular tale, The keeper of the lost cities series, an amazing fun tale with lots of magic as well.

What is this series by Chris Colfer about?

The Land of Stories books tells the story of twins Alex and Conner Bailey, who happen to travel from the real world to a fictional place full of magic in which all the fairy tale characters they know are real.

But this wonderful place is not as cool as it may seem at a first glance, because classic tales are also full of monsters and dangers… so getting back home may not be as easy as they expected.

Does Chris Colfer sound familiar to you? it may be because he starred on Glee, the popular musical comedy television series that was broadcast on Fox TV.

The following list shows The Land of Stories books in chronological order, while we recommend you read the books the way we told you at the beginning of this post, we understand that some of you enjoy reading them this way, so here it is: 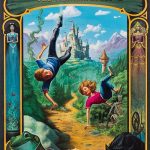 The Land of Stories book series in order

The Land of Stories – Chris Colfer

These books are addressed to children between 9 and 11 years old, and each of the volumes is around 450 pages.

Also, don’t miss the Dragon Watch series, a story also addressed to kids that is set in a medieval fantasy world.

Will you read The Land of Stories book series in order of publication or you’d rather enjoy them chronologically? tell us by leaving a comment. Also, are you excited that there will be a movie adaptation of The Wishing Spell?