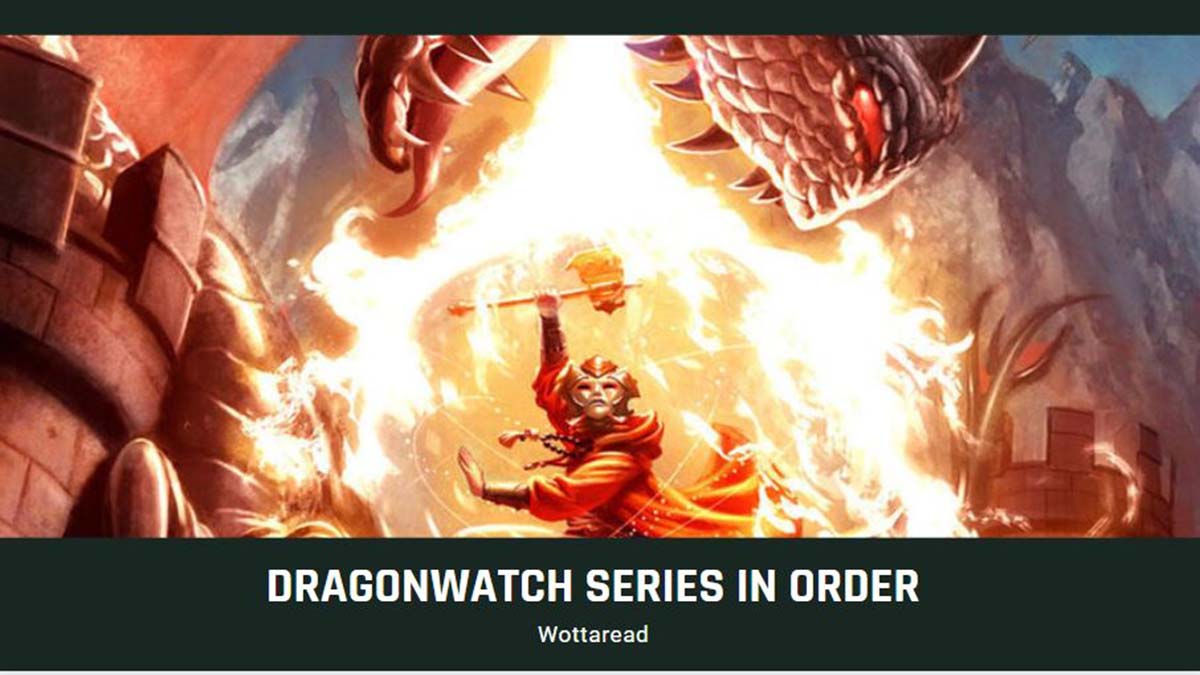 Stories with dragons and wizards are just amazing, and that’s why we have the Dragonwatch series in order, because these books by American author Brandon Mull have lots of those. It’s time for you to meet Kendra and Seth, who will learn to become dragon tamers so they can fight king Celebrant.

You’ll be able to get all the books in the series, we also have a box set recommendation for you, and, if that was not enough, we’ll recommend some similar series to you as well!

The series is composed of 5 volumes, and they have some of the most epic covers that we’ve seen in the young adult fantasy genre. We recommend you read the Dragon Watch books in order of publication (they were published telling the story chronologically), this way you won’t miss anything. 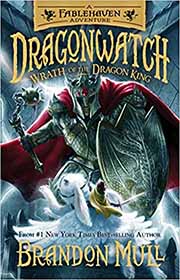 2. Wrath of the Dragon King

3. Master of the Phantom Isle 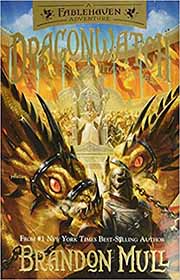 4. Champion of the Titan Games 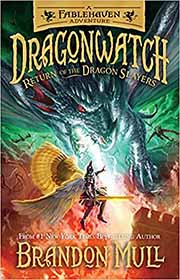 5. Return of the Dragon Slayers

The following box set not only looks incredibly extraordinary but is also a great way to get started with the series. It collects the first 3 volumes of the series, and it’s known as the Daring Collection:

It is important for you to know that the Dragonwatch books are a sequel to the Fablehaven series. This means that you should read that one before, because some of the characters of those books will make an appearance in the sequel.

There are lots of super stories with dragons, knights, and gripping adventures. He selected 3, and we hope you enjoy them:

Have you heard of The Dragon Master series? this is an easy-to-read story that is quite similar to the Dragonwatch books. In these books, a boy called Drake will be trained as a, you guessed it, dragon master.

Dragons are unique, beautiful, powerful creatures, that is why there are lots of stories that include them. For lots of you, the movie adaptation of Christopher Paolini’s famous series may be your first story about a boy taming a dragon. Therefore, it may be interesting for you to know why there was not a sequel to the Eragon movie.

4 months have passed since the events in Fablehaven. Now, King of the Dragons Celebrant has changed his perspective of the dragon sanctuaries seeing them now Wyrmroost as a prison for his kin.

Celebrant misses the age in which dragons ruled the world, for him, it’s time to bring those times back. And he, together with his horde, will do everything in his power to reclaim the world and bend it to his will.

The only ones able to stop this catastrophe are the dragon watchers, an order of wizards, dragonslayers, and other powerful warriors who in the past confined the dragons in the sanctuaries. But most of the dragon watchers are gone. However, Kendra and Seth are willing to do the job, becoming the only two dragon tamers in the world, will they suffice to save the world?

The reading level of the Dragonwatch books is from 9 to 12 years old. While the Lexile of this story is 620L.

Before we keep going, we believe you’ll be interested in this post in which we talk about the chances of having a Fablehaven movie. Would you like this series to have a movie adaptation?

Here goes a list with the Dragonwatch books in order. Remember that you should read the Fablehaven series first if you want to enjoy both stories at their full. 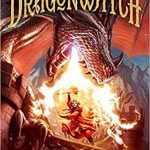 Book 5 in the Dragonwatch series will be released in late October 2021, so it’s getting close! You can also preorder it so you make sure you’ll get your copy as soon as it gets released. As we said before this is the last volume in the series. Aren’t you excited to know how this story ends?

We’d be delighted to know your opinion about this series. So get comfortable and tell us what you think about the Dragonwatch books by Brandon Mull, would you recommend them to other fantasy lovers?