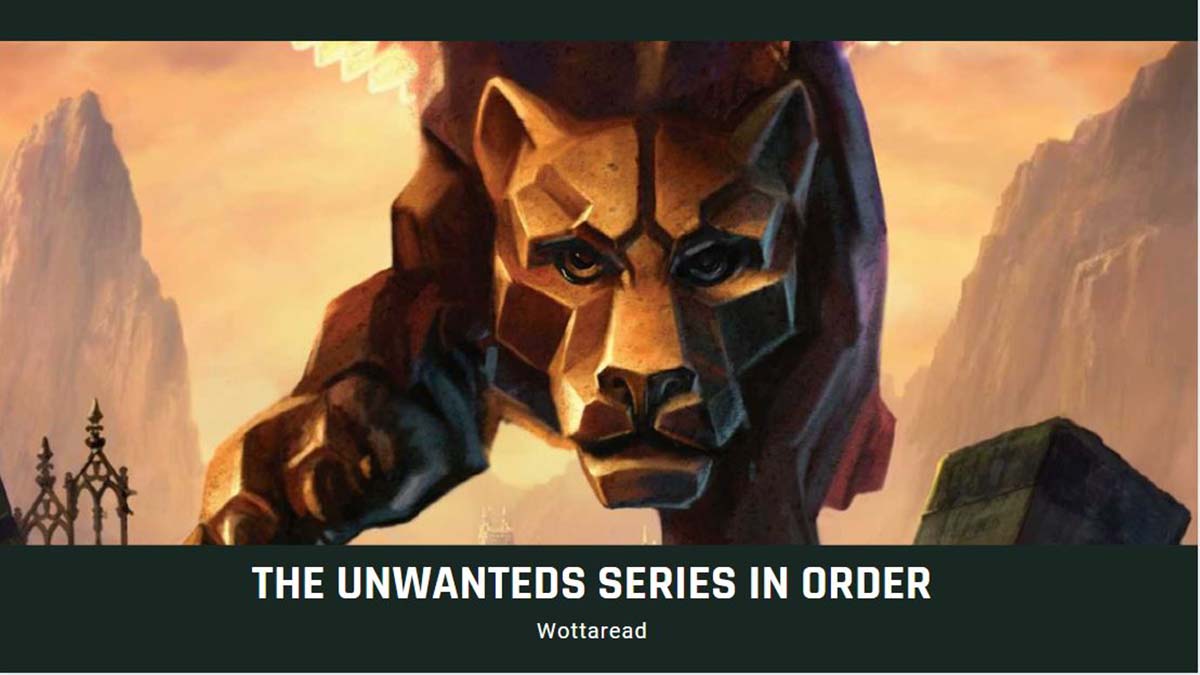 The Unwanteds all books in order

We’ve prepared a list with the Unwanted series in order, a story written by author Lisa McAnn in which turning 13 years old is a very special day.  Because at that age children are sorted into two categories, and no, this is not Hogwarts and we are not sorting kids into four houses, instead, strong and Smart children Will become Wanted and sent to the university where they will develop all their skills and potentials. While the rest, categorized as Unwanted, Will be sent to death instead.

This year however Will be the most peculiar, because it’s the year for twins Alex and Aaron to be sorted. And it Will turn out that only one of them Will be announced as Wanted, does this mean that one of them Will die? You’ll have to read all the Unwanted books in order to discover it.

The one and the only way to read The Unwanted series is in order of publication, this middle-grade dystopian fantasy story was published narrating the events chronologically, so it’s very easy to follow. Here you have all the books in the series, you can get them by clicking on their cover, it’s time to meet Alex and Aaron, aren’t you excited? 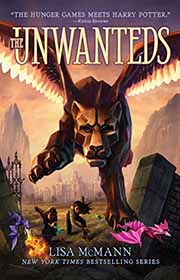 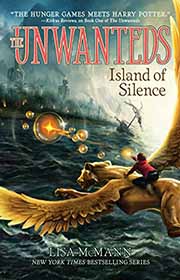 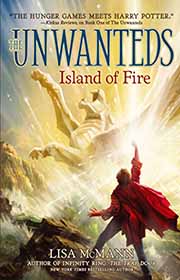 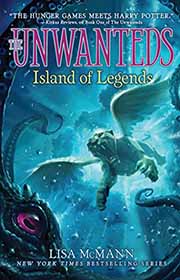 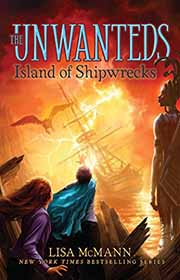 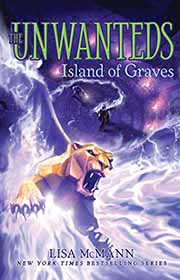 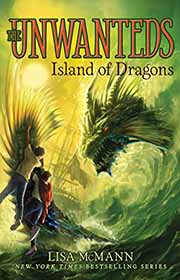 There is a total of 7 volumes, and if you want to get all the books, then you can buy this Unwanted set that collects them all. You can choose between paperback, hardcover, and there’s even the option to download them all to your Kindle, you can choose your own adventure.

We’ve got lots of great recommendations for you so you can add them to your tbr list and start them once you have finished these amazing books by Lisa McAnn. Here are our 3 recommendations:

If want more of this series then you can start with their sequel, The Unwanted Quest, which takes place 10 years after the original books and have Alex and Aaron’s twin younger sisters as the main characters. So, while both stories are set in the same universe and they are obviously connected you can read each of them as a standalone.

In addition, here you have a list with the Spirit Animal books in order, a series created by author Brandon Mull that tells the story of four children that have a special connection with animals.

In The Unwanted series, kids are segregated into Wanteds, Necessaries, and Unwanted at the age of twelve. The member of the first group is supposed to be the most capable, thus sent to the university so they can learn the military. Necessaries are in charge of minor tasks while Unwanted are supposed to be disposed of.

However, such a supposition is a common misconception, because not only the Unwanteds are in fact alive, but they are secretly taught magical abilities (a Hogwarts of some sort).

The story focuses on twins Alex (a Wanted) and Aaron (an Unwanted), when the first one finds out his brother is alive all this magical society Will be revealed, his members being exposed and leading to some conflict (don’t want to say much so we don’t ruin the story to you).

This middle grade story has a positive message to young readers, it is fairly easy to so it’s a great ally for readers that don’t fancy reading that much.

A list with the Unwanted series in order by Lisa McAnn

Here’s a list with all the Unwanted books in order of publication, which is how we recommend you read this series written by author Lisa McAnn. 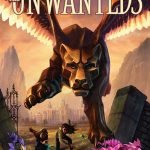 The books in the series are around 500 pages long (usually a bit less), the recommended Reading age being from 8 to 12 years old. It has no obscene scenes nor excessive violence so it’s great for children of this age.

Last but not least, we believe you will also enjoy The Land of Stories series, which tells the story of two siblings that are dragged into a magical world that happens to be way darker than it would seem at a first glance.

What do you think of the Unwanted book series? Would you rather be a Wanted, an Unwanted, or a Necessary? Leave a comment telling us which one is your favorite group!