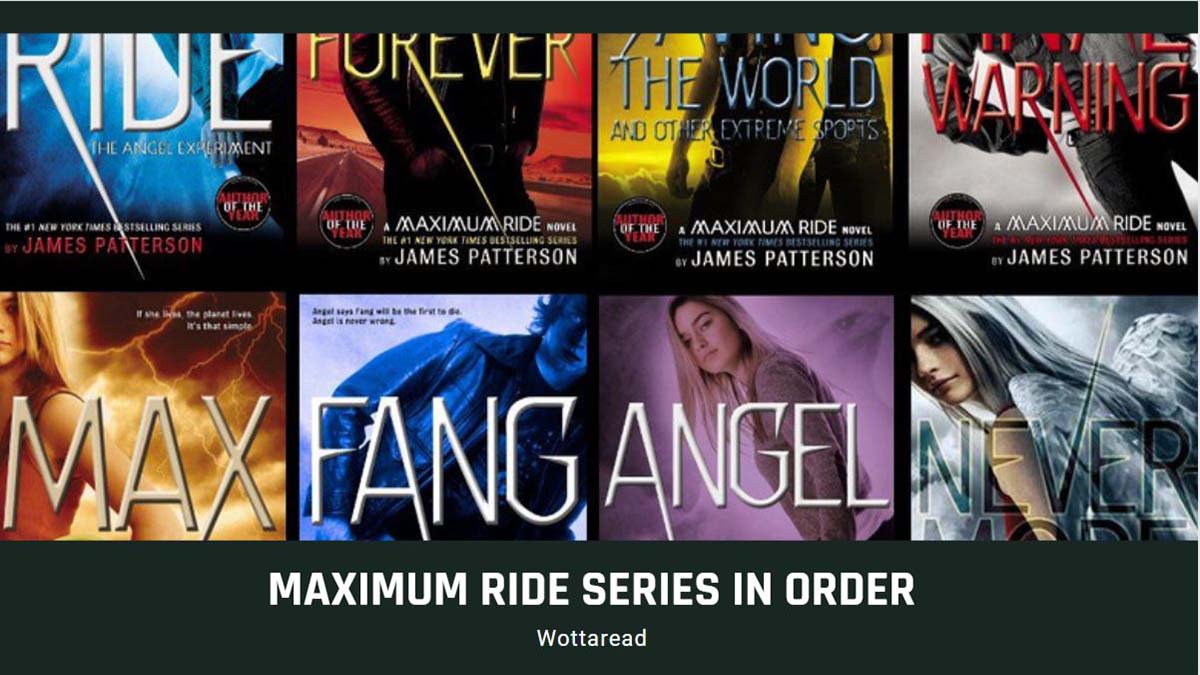 Get ready for a supernatural story! Here you will find the Maximum Ride books in order, a young adult series by James Patterson (alone, no coauthors this time). Have you ever thought about having wings and being able to fly? well, the main characters in this story can! so you can fly the skies together with them.

We’ve got lots to tell you. Did you know there’s a movie adaptation of the first volume in the series? yes, there is, and we’ll take about this too so keep reading.

You must read the Maximum series in order of publication, which equals to the chronological order. The reason for this is that there are some time skips in these novels (the main character, Max, is 15 in the first volume and ends up being 20 in the last book of the series), so you have to follow our recommendation to keep up with the events in the plot.

Here you have all the books in the Maximum series, you can get any of them by clicking on their covers: 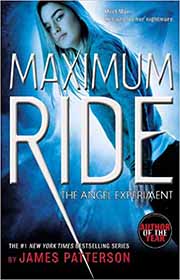 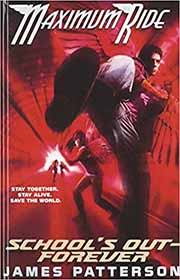 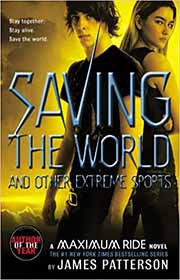 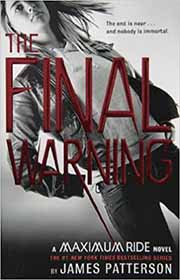 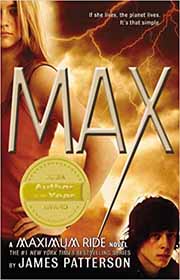 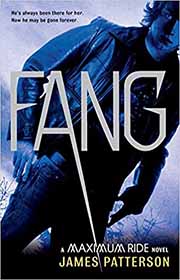 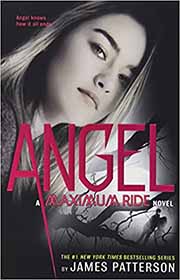 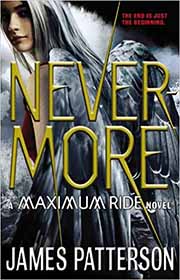 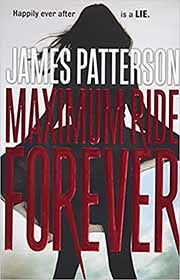 Do you like manga? then we have great news for you, because the Maximum Ride series has a manga adaptation and there’s a set that collects the 9 volumes. You’ll find it below, together with a book set that contains the first four volumes in the series (not mangas this time but the original books):

Now that you know the order of the Maximum Ride books, don’t miss these recommendations

We’ve got 3 great recommendations for you, readers who have enjoyed the Maximum Ride series have also enjoyed the following books:

Also, James Patterson is one of the most prolific authors in the world. And he’s written lots of series addressed to a young adult audience. There’s the Witch and Wizard series for example, which mixes a dystopian setting with magic.

If you are more into superheroes, then you can take a look at the Daniel X books, which tells the story of a teenage boy who is in charge of defending planet Earth from alien creatures.

This is the story of Maximum ride, known as Max, a 14-year-old girl who is able to fly. She, together with some of her friends who happen to have the same flying ability, will fly the skies and have a great time.

But joy never lasts forever. One of her friends, Angel, will be kidnapped, and they will have to get him back. What seemed to be a desperate mission will turn out to be even more complicated, because the kidnappers will send some wolf-humanoid creatures to capture them, no matter if dead or alive.

A bit about the movie

As we anticipated, there was a movie adaptation of the first volume in the series. The film was released in 2016, directed by Jay Martin, and was starred by Allie Marie Evans(who you may know for her role as Natalie on HBO’s Euphoria).

The film did not perform well at theatres, therefore, no sequels were filmed. But we’ll dedicate an entire post to this movie, because we love to talk about film adaptations. For instance, recently we talked about why the Dark Tower 2 movie was not going to be filmed, any guesses?

A list with the Maximum Ride books series in order

This is a list with the Maximum Ride series in order, as said before, it is important that you read the books this way, otherwise, you’ll get completely lost: 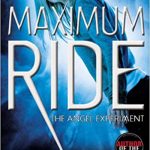 Are you one of those that don’t enjoy waiting for the next installment in the series? then we have great news for you. This series is finished, so you can enjoy them from beginning to end with no need to wait for the author to publish the next book. We know how it feels to wait for the next book in the series, that’s why we believe you’ll be grateful to know this before starting it.

The Maximum Ride books are around 450 pages long each, they are published by Jimmy Patterson publishing, which is a company own by the very same James Patterson. Most of his young adult series are published by this company

Before we end, leave a comment telling us how you discovered this series. Maybe you watched the film and want to know how the story continues?